Everything We Learned From the 'Hogwarts Legacy' State of Play 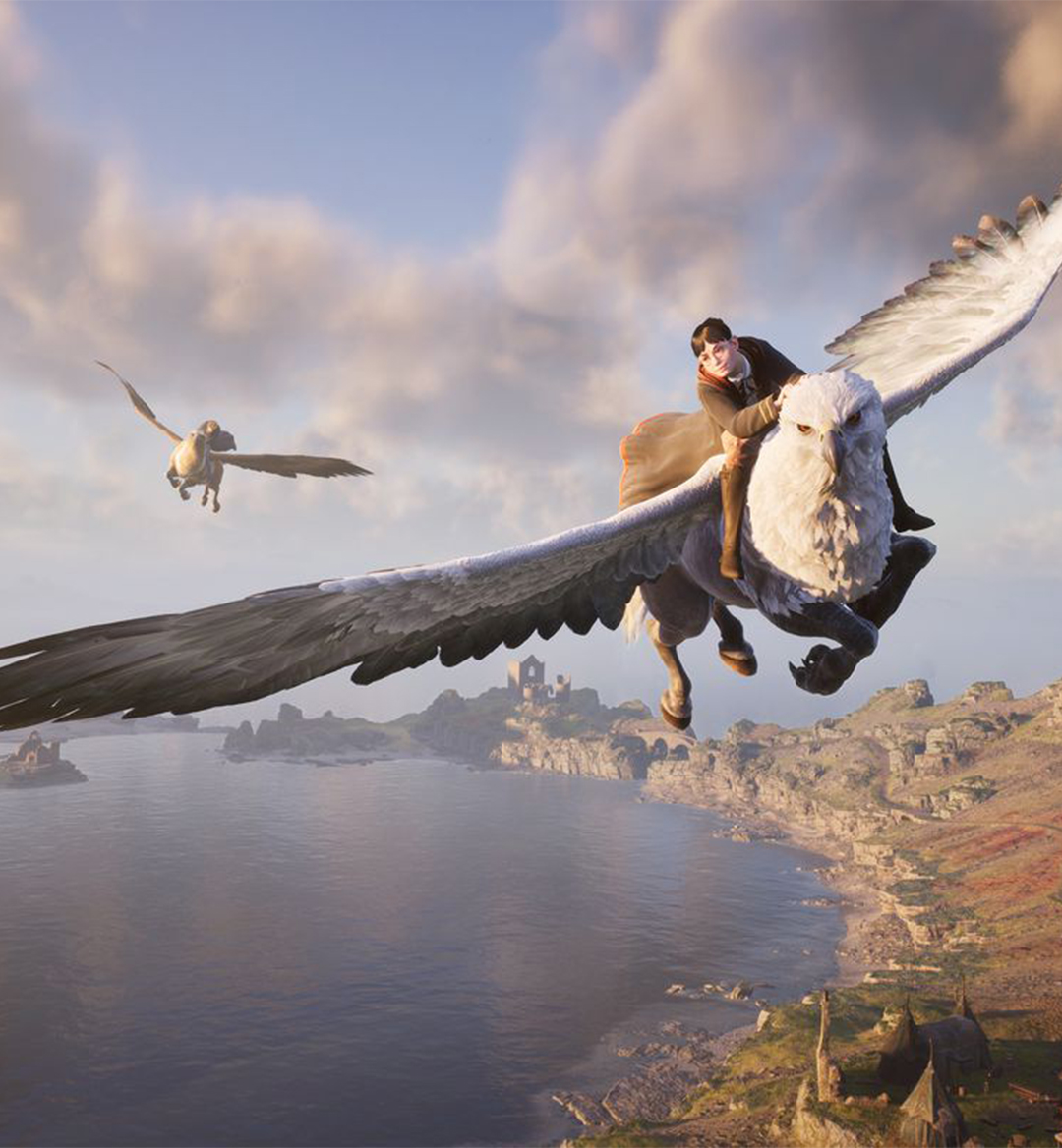 Developed by Avalanche Studios for Warner Bros. Interactive Entertainment's publishing label Portkey Games, Hogwarts Legacy takes place in the late 1800s. Players take on the role of a student at the Hogwarts School of Witchcraft and Wizardry in a realm long before Harry Potter and the gang were ever born.

It's been some time since we had any sort of meaningful look at the title, which was first announced during a PlayStation 5 event in September 2020. It had its first lengthy delay as of January 2021, which pushed it into 22. Now, it's set for a holiday release, and after seeing what's in store for Potter fans, the wait is certainly going to be excruciating.

In the new footage seen during the State of Play, players can engage in duels throughout Hogwarts with other students, potentially play quidditch, and get to know their classmates as they work their way toward becoming a full-fledged witch or wizard. That, and a whole lot more. If you were expecting a quick one-and-done Harry Potter adventure, you haven't seen anything yet.

That includes learning new spells, making potions, growing magical plants and collecting crafting items, and much more. If you've ever dreamt of becoming a student at Hogwarts, up to and including being sorted into your own House, befriending other students, and honing your craft, you'll find it here in Hogwarts Legacy.

Players can leave the school grounds and even venture out into the Forbidden Forest and Hogsmeade Village, where they can interact with a variety of magical beasts or go shopping for supplies. Using what they've learned while attending classes at Hogwarts, they'll be able to potentially tame said magical beasts as well, seen in the presentation where a dragon rolls onto its side, expecting some friendly belly scratches.

Combat looks to be a mixture of classic third-person engagements, except soaked in Potter lore. You'll be able to sling dangerous magical spells at your foes if they decide to get in your ways, utilize potions in your parlays, and even investigate a group of enemies alongside magical creatures who appear to have been possessed by a type of strange energy.

During the presentation, Sony also showed off an abundance of more new footage, including the ability to erect and customize your own house within the Wizarding World, magical showdowns between goblins, wizards, and other practitioners of the Dark Arts, and the Room of Requirement, a secret room within Hogwarts Castle that will appear to players when they need something.

The Room of Requirement itself looks like it'll behave as something of a base where you can craft concoctions, practice your own magic and potions, and keep your favorite magical beasts with you in a menagerie-style environment. It's your home within Hogwarts Castle to catch up with the other students in terms of ability and academics, so use it wisely.

Everything in the game is geared toward making players feel as though they've truly found a home at Hogwarts. If you've ever dreamt of receiving your own owl-delivered letter all of these years, it looks like this is the game that can finally make those feelings come to life.

Potterheads will find a wealth of things to see and do when Hogwarts Legacy finally launches. It's targeting a fall 2022 release, though there's no concrete date to expect it out just yet.

You can pick up Hogwarts Legacy when it debuts on Xbox Series X, Xbox One, PlayStation 5, PlayStation 4, and PC.