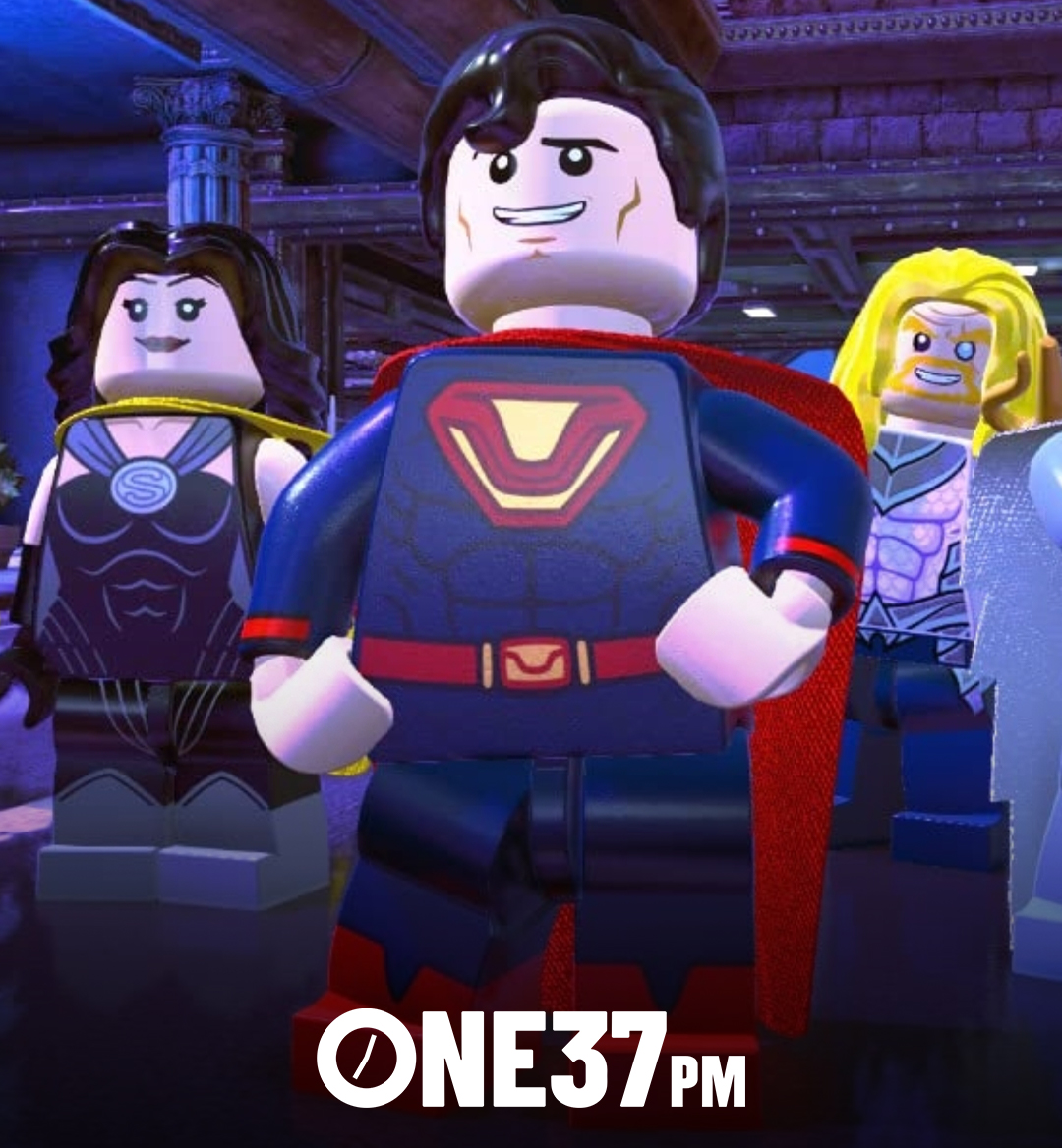 As handheld devices go, it’s hard to think of a more popular system than the Nintendo Switch. The ability to connect it to your TV or take it on the go has made this system popular with gamers of all ages. Similarly, LEGO video games have always been popular among gamers due to their laid back, puzzle-solving nature that allows young gamers to immerse themselves and experienced gamers to unwind with something less intense than what they might be used to playing.

With over a decade of LEGO games to choose from, the Switch has only imported a handful of games to be compatible. This leaves out some of the more notable titles like LEGO Star Wars or LEGO Dimensions, but still gives gamers a wide array of themes to choose from.

The most recent addition to the LEGO video game stable—released just this year—offers the least in terms of innovation. This game, while simple and fun, doesn’t offer much beyond some basic (but progressively difficult) puzzle-solving, and feels more like a phone app than a true console game. It is a fun footnote in LEGO gaming history, but certainly not among the best choices if you’re looking for something with more complexity or longevity.

Released back in 2017, this is one of the first LEGO video games to allow more than two players, with the introduction of its “battle maps” mode for up to four players. While this game is colorful, fun and packed with Easter eggs, it will not have the same appeal as some other games on this list if you’re not already a LEGO Ninjago fan before adding this game into your collection.

While the LEGO Movie 2 did not reach the same acclaim as the first film, the video game does bring a lot of unique charm to the table. The game has lots of puzzles to solve, bricks to build and, of course, there are tons of playable characters that come straight from the movie! This dropped two weeks after the movie back in early 2019.

Released in 2018 to coincide with The Incredibles 2 film, this game lets you play through both films while taking some artistic liberties to introduce new characters and designs not seen in the movies. With several PIXAR cameos hidden in the game, this is the sole release of a Disney/LEGO video game, so if you’re a Disney fan, it may be worth your time for that reason alone.

When Minecraft was released, I remember many people calling it “LEGO, but as a computer game.” When this game released back in 2017, the developer behind LEGO Worlds, Traveller’s Tales, attempted to take the Minecraft game mechanics and combine them with the traditional LEGO style of gameplay. It works, and it stands in its own unique corner of the LEGO video game market, but it strays off the beaten path more than most LEGO games. For that reason, you’ll either love this game for its uniqueness or lose interest since it’s not quite like the LEGO games you’re used to playing.

Similar to the LEGO Star Wars games of the early 2000s, the LEGO Harry Potter games were broken up into two segments: years 1-4 and years 5-7. Thankfully for Switch players, the games were combined into one collection, allowing you to use all the characters in all of the levels! Despite this being one of the older titles on the Switch (the game originally released in 2016), it still holds up and is a great addition to the LEGO stable of games.

LEGO, video games and dinosaurs… does it get any better?! This game allows you to play through the first four Jurassic World films (JP 1-3 and Jurassic World) while unlocking over 100 unique playable characters, as well as a feature that allows you to play as actual dinosaurs! Seriously, have I mentioned how awesome this game is? As one added bonus—and in true LEGO fashion—you can collect Amber pieces that will allow you to mesh different dinosaurs’ DNA to create your own custom, playable LEGO Dinos in the game. From its original release in 2015 to its Switch release in 2019, this game is a must-have.

Marvel tends to be at the forefront of culture these days, but their foray into video games has been mixed. Titles like Spider-Man for the PS4 were met with resounding praise, while titles like The Avengers were less enthusiastic. Still, all three LEGO Marvel games have been met with praise in unique ways, and the sequel available on the Switch is no exception. While the first LEGO Marvel game was largely based on the comics, this game blends the comics, the MCU and even some elements from in between to raise the stakes and add more characters—and several open worlds—to explore in the Marvel universe. The main villain is Kang the Conquerer, who appears to be the next “big bad” of the MCU, so this game (which was released way back in 2017) can serve as a crash course on Kang before we see him on the big screen with the Avengers in a few years’ time.

There are very few video games presented from the villains’ perspective, and none that do so with the mastery of LEGO DC Super Villains. The DC Comics roster of villains provides a vast, colorful and dastardly crew of characters to play as while you traverse the DC Universe in classic LEGO form. This released back in 2018 and is, to this day, a must-play for LEGO fans and DC fans alike!

This game may not have the flashy name recognition of the others on this list, but don’t be fooled. It is amazing. Originally released in 2013 and then re-released for Switch in 2017, this game sends you into the world of LEGO City, where you play as a charismatic undercover cop named Chase McCain to clean up the crime in his city. This open-world game has over 20 districts to explore, each with their own unlockables and Easter eggs. Keep an eye out for lots of LEGO cameos, as this is a game made for true LEGO fans and newcomers alike.