8 Survival Horror Games That Are Due for a Remake Next

With a 'Resident Evil 3' remake on the horizon, a slew of other horror-tinged classics deserve the same treatment 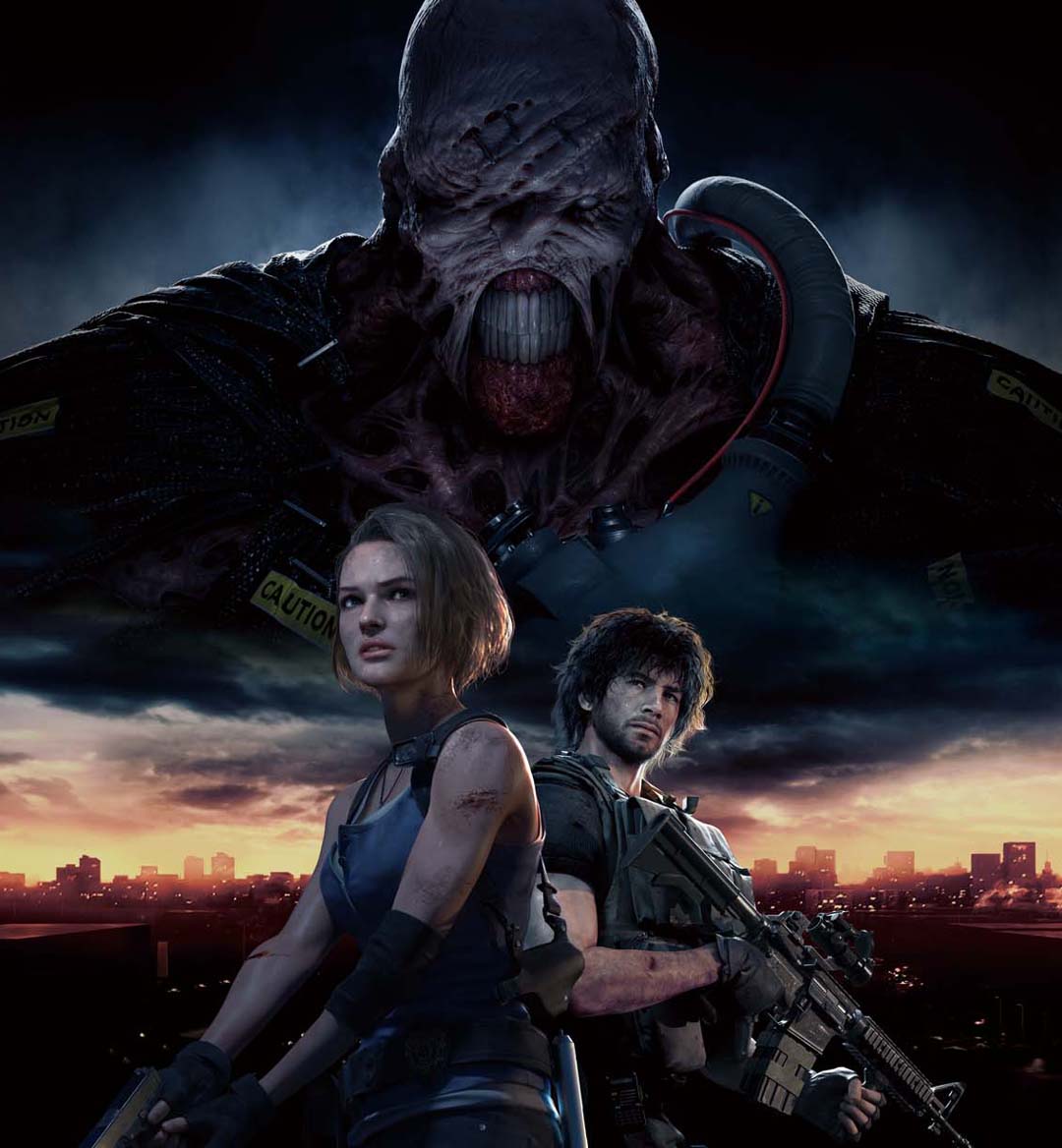 So it turns out the leak was legit.

A week before Capcom’s next big survival horror remake was set to be announced, leaked screenshots of the Resident Evil 3 remake surfaced online. During the latest PlayStation State of Play Livestream event, Capcom showed us what we all knew about but were still super excited to see in action—a current-gen remake of Jill Valentine’s terrifying crusade against the Umbrella Corporation and its most vicious bio-organic weapon yet.

The Resident Evil 3 remake that’s coming our way on April 3 looks like it will hit all the amazing highs that were produced by the 2019 Resident Evil 2 remake. We can’t wait to haul ass from Nemesis, dodge rampaging zombies and shoot down Umbrella’s residential horrors with Jill in HD. Now that we’re on the topic of remakes, there are a few other survival horror games that would do well to get the remake treatment as well. And we just happened to list all those notable picks below.

The next logical step for Capcom to make in the remaking department is to produce a new and improved version of Claire Redfield’s Sega Dreamcast adventure. Resident Evil – Code: Veronica transported players to Rockfort Island, a hidden location terrorized by nightmare fuel-inducing monsters.

The story for this series entry was decidedly strange, as it introduced us to the quirky Ashford Twins. Code: Veronica featured all the familiar and likable elements the RE franchise is known for and also got a boost in visuals to boot. If you ask us, the fourth entry in the RE franchise is already perfect and been remastered a million times over. We’re more open to seeing Code: Veronica ditch those ancient fixed camera angles and tank controls and step into the modernized greatness that the RE2 remake is celebrated for. Confronting HD Bandersnatch’s sounds horrifying, but we’re prepared to face our fears and take them down.

Dino Crisis has been in hibernation mode for far too long. And that comes as no surprise, considering how atrocious the third game in the series was (that game somehow ruined the exciting prospect of dinosaurs in space!). There is still a dedicated group of fans out there who stand proudly by the very first entry in the series and are looking to enjoy it in a whole new way. Consider us a part of that collective of fanatics who’d love to step into the role of Regina again and put in some work against HD super reptiles.

Capcom’s dinosaur-filled survival horror adventure had us biting our nails when it first landed in 1999. Raptors and that oh-so-horrific T-Rex put the fear of God into everyone who made their way through Dino Crisis. The game’s tense atmosphere and unique changes to the usual RE formula made it a smash hit. The time is right for Capcom to reach back into its vault, retrieve Dino Crisis and retool it with a clean HD remake sheen.

Silicon Knights’ psychological thriller Eternal Darkness: Sanity’s Requiem captured the imagination (and increased the heart rate) of everyone who gave it a chance back in 2002. As a Nintendo GameCube exclusive, it stood out from the console’s library of happy-go-lucky games by offering a truly unnerving trek through ancient and current history.

The main mechanic that defined Eternal Darkness the most was its reliance on mind-bending “Sanity Effects,” which messed with both the onscreen character and player controlling him/her directly. Don’t front—you had a slight heart attack when the game told you everything on your memory card just got erased in an instant. Nintendo needs to fund a development team that’s willing to remake Eternal Darkness for the Switch and bring it to a new audience. If those developers can find a way to introduce brand new Sanity Effects and further refine the melee/magick combat mechanics, we’re all in.

Now to make this dream scenario come true, Silent Hill’s remaining fan base would have to wish upon a star. Current-day Konami is a far cry from the Japanese publisher/developer’s glory days. They’re far more interested in planting their IP’s likenesses all over Pachinko machines instead of giving them quality new entries. Even Silent Hill has been plastered on one of the company’s gambling cabinets! That and the cancellation of Silent Hills is all types of wrong, in our opinion.

But there’s still a bit of hope left in our hearts concerning Konami and the handling of its standout survival horror franchise. If Konami were willing to relinquish the development rights to an outside development studio, we’d reckon that the studio would have a tough task ahead. That task would entail remaking the first three Silent Hill games and retaining their unmistakable atmosphere and well-paced gameplay. The first one in particular is in dire need of a remake—the foggy locales, dark corners and creepy demon children with knives would strike even more fear into our hearts with an HD coat of paint on top of it all. The best way to bring Silent Hill back into the public eye is through three outstanding remakes of its three initial releases.

There’s nothing like a good old-fashioned ghost story to really get the nerves going. The Fatal Frame franchise tapped into the spirit realm to produce games full of supernatural scares and a unique combat system that relied on the use of a vintage camera. There was just something uniquely terrifying about navigating an abandoned village full of horrors you had a hard time seeing with the naked eye.

It seems like Nintendo seemingly has the publishing rights to the Fatal Frame series since they were the ones to help launch Koei Tecmo’s Maiden of Black Water back in 2014. If that’s the case, we think they should tap into the IP once again and deliver remakes of the very first game and The Tormented. Crimson Butterfly already got itself a remake back on the Nintendo Wii, so a remaster of that entry seems more fitting at this point. But full-on Switch remakes of the game that came before and after could do wonders for Fatal Frame and boost its relevancy in the current survival horror space.