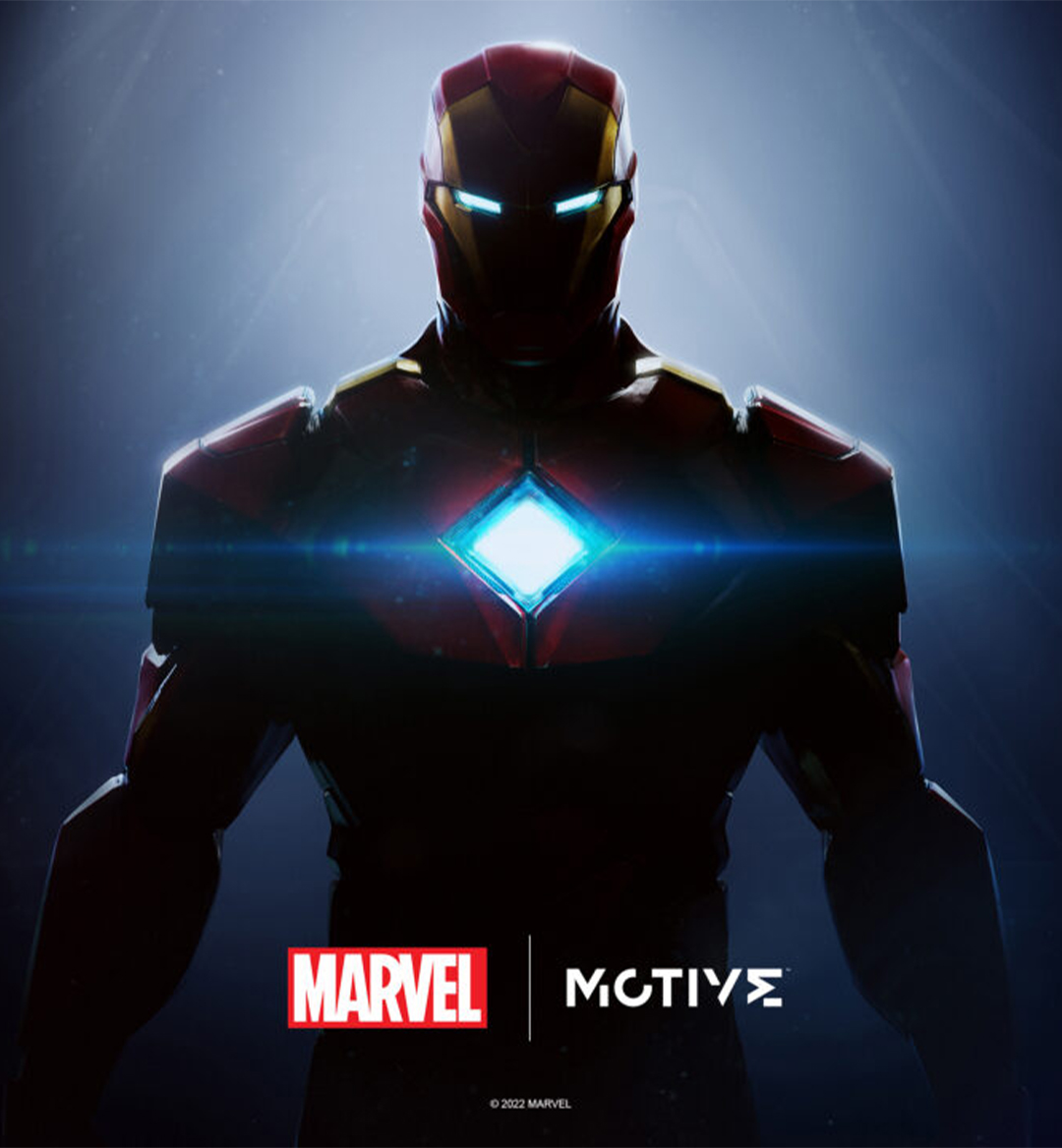 What a time to be alive for a Marvel Comics fan! On the big and little screen, Kevin Feige's vision for the Marvel Cinematic Universe is still being pumped out (to varying degrees of quality, to be quite honest). And the comic book side of things is still pumping out amazing storylines for the best and brightest of Stan Lee's superhero collective. For gamers, there's so much to look forward to in that regard. Especially because Electronic Arts and its development studio Motive just announced that they're working on a AAA Iron Man game. But before we get into that major reveal, let's take a quick look at all the upcoming projects we can all look forward to from the Marvel Universe:

Based on that future lineup and recent wins from under Marvel Entertainment and Marvel Games (Marvel's Spider-Man and Marvel's Guardian of the Galaxy), it's easy for us and most comic book diehards out there to get excited about what's to come from that newly announced Iron Man game. 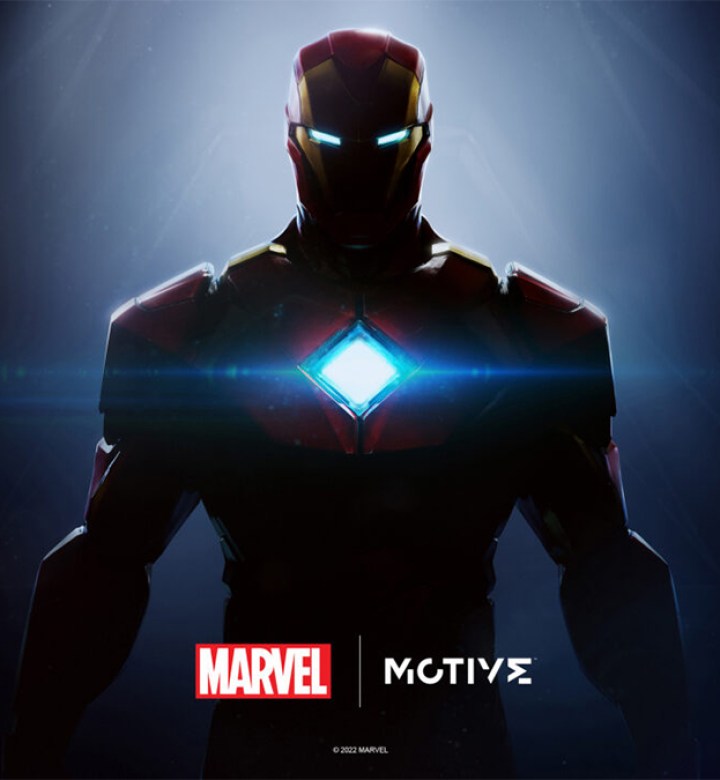 What we know so far is that Motive, which developed Star Wars: Squadrons and is currently working on the 2023 Dead Space remake, has been tapped to work on this major action/adventure, third-person Iron Man game. And what's even more exciting is the fact that even more Marvel games are in the works from other development studios attached to EA.

On EA's official site, Bill Rosemann, Vice President and Creative Director at Marvel Games, exclaimed his excitement about this upcoming project: "We are thrilled to collaborate with the talented team at Motive Studio to bring their original vision of one of Marvel’s most important, powerful and beloved characters. Their experience delivering both established entertainment worlds and thrilling gameplay — combined with their authentic passion for the armored icon — will fuel our quest to deliver a love letter to a legendary hero in the form of the ultimate Iron Man video game."

Olivier Proulx, Executive Producer at Marvel Games, also provided some comments about Tony Stark's alter-ego getting the AAA video game treatment: "It’s an honor and privilege to have the opportunity to make a video game based on one of the most iconic Super Heroes in entertainment today. We have a great opportunity to create a new and unique story that we can call our own. Marvel is encouraging us to create something fresh. We have a lot of freedom, which is so engaging for the team."

As a massive Iron Man fan myself, I have a few recommendations for how this game should shape up: