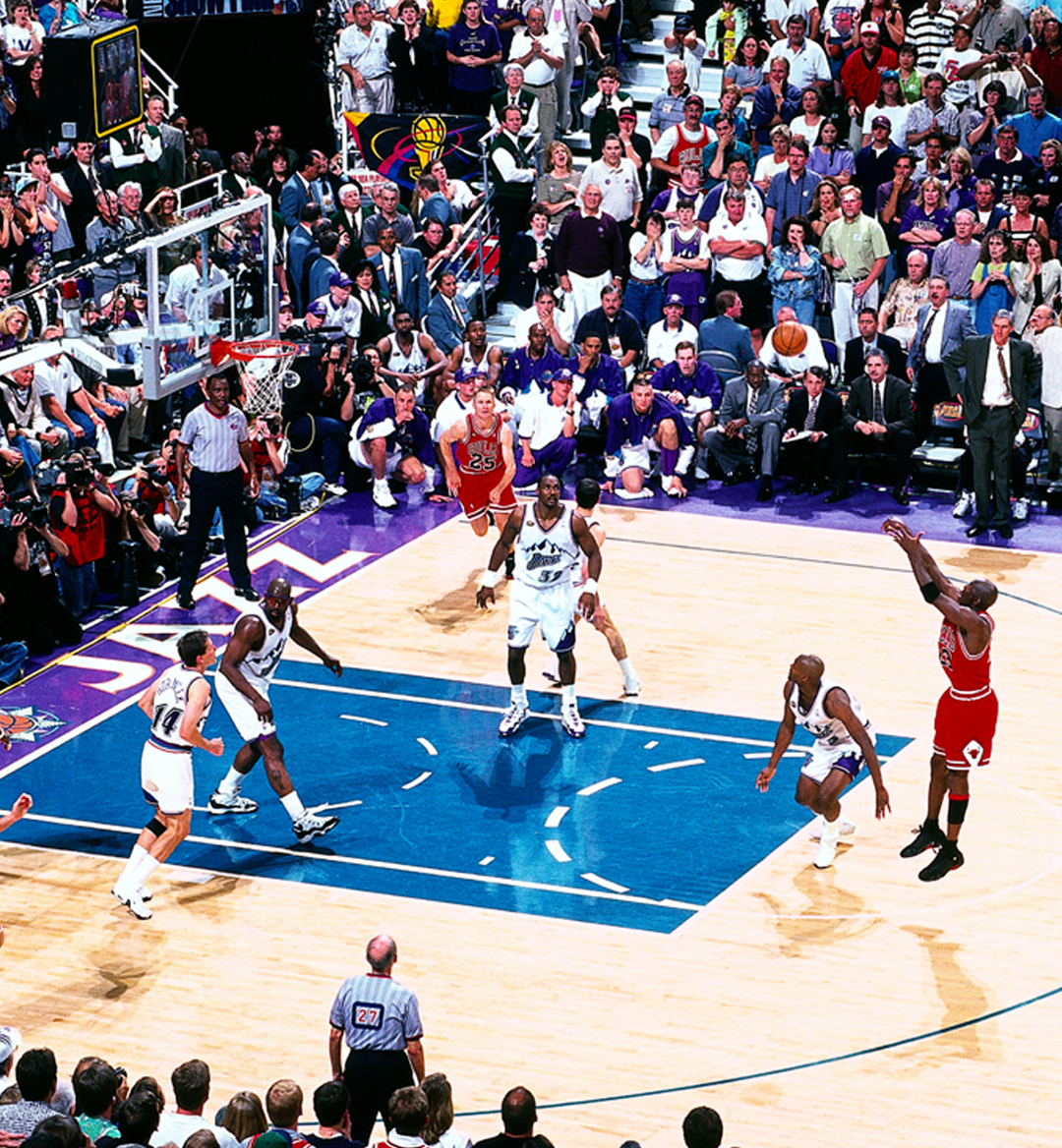 The popular sports gaming franchise NBA 2K is going back to its roots by bringing back the popular "Jordan Challenges" from NBA 2K11. It was announced in early July that Michael Jordan would don the cover of the NBA 2K23 legend edition. This is the fourth time the heroic Chicago Bulls shooting guard will grace the cover of a 2K game, with the last being his appearance on NBA2k16. Here is what to expect from the new and improved Jordan Challenge mode in NBA 2K23.

The original Jordan challenges in NBA 2K11 were relatively surface level. It would drop you into an iconic game that Jordan played in, and you would be tasked with replicating the stat line he finished with in real life. If Jordan dropped 63 points on the Celtics shooting 50 percent from the field, you’d have to do just that in the challenge. There were only 10 Jordan challenges in this first conception of the game mode, and successfully completing all 10 would unlock a MYCAREER game mode where you can start an NBA career as Michael Jordan.

A new aspect being added to this rendition of the Jordan challenges is pre-game interviews with players or coaches who help set the scene for what challenge you're attempting to beat. The interviews range from Kareem Abdul-Jabbar all the way to Phil Jackson. The game's developers went as far as to get the actual recording from Bulls PA announcer Ray Clay to make the introductions to games feel as real as life.

There is a clear emphasis that 2K wants to make this game mode feel as if you were transported back to the 90s. As 2K describes on their website: "Enhancing our on-court experience to support the Jordan Challenge was a major priority for the team this year. The Jordan Challenge is not just the same modern-day gameplay with classic teams and uniforms. We scouted, studied, and made key gameplay changes to fit the feel of each era to make each game feel like time traveling through NBA history."

The new and improved Jordan challenges in 2K23 will provide five new challenges added on from the 10 in the previous game. Each challenge offers three goals for you to accomplish, with a star earned for each goal achieved. There are 40 total stars and the rewards include jerseys for your MYPLAYER and other MYTEAM bonuses. The five new moments added to the Jordan Challenge will include: