Kaz and AP Go 'Inside The Screen' With Aaron "Don" Dukes 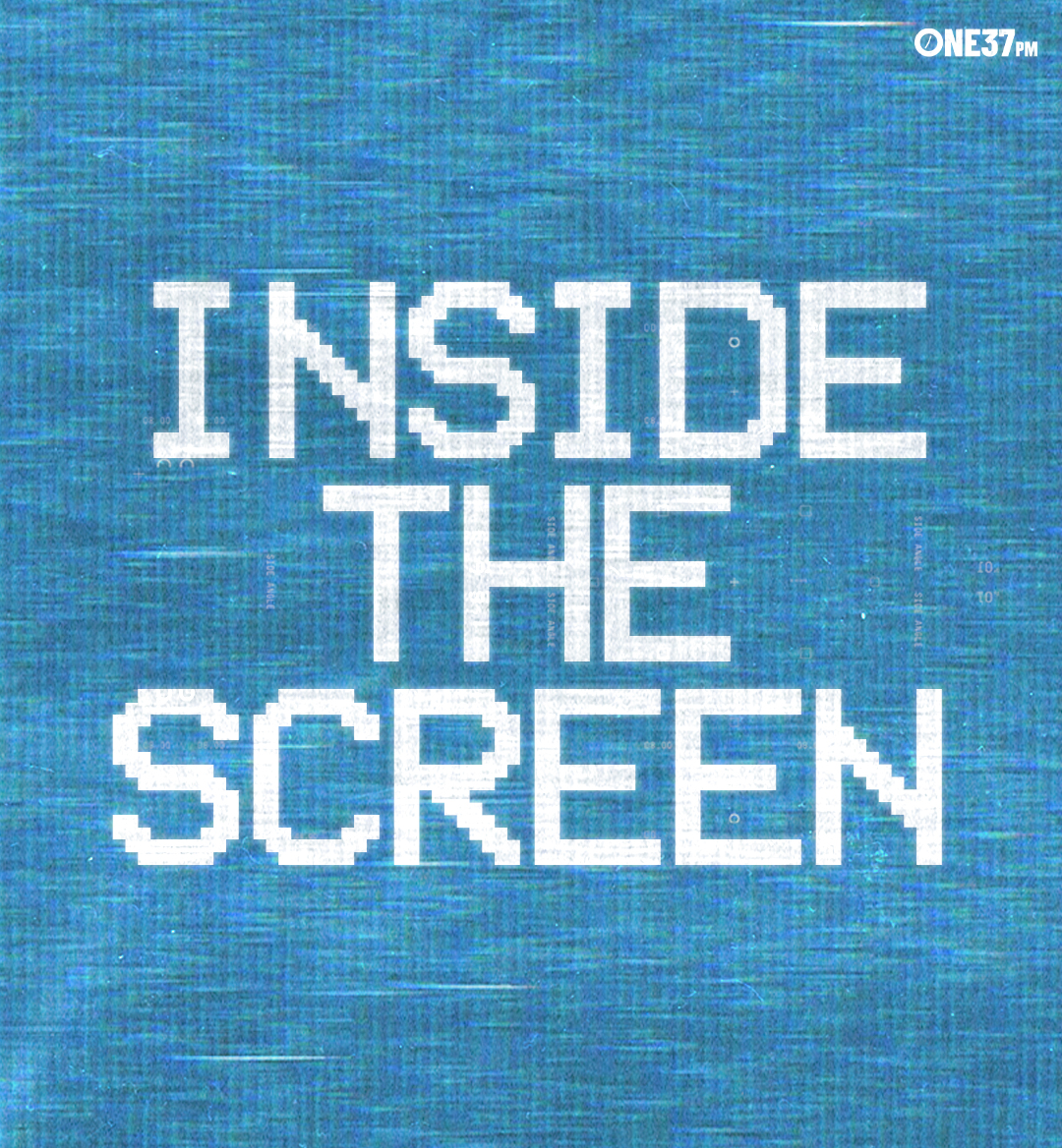 This week's Inside The Screen, hosted by Aaron "Don" Dukes, does things a bit differently this time around by featuring two notable content creators. And one of them has actually paid a visit to the podcast beforehand - Kaz. As for the fresh face that popped up to chat with the boys, that individual is none other than AP. All three streaming personalities decided to chop it up about various topics, which include all the hype surrounding HBO's Euphoria, the reasoning behind content creators joining organizations, and if Flex players are truly the best in Valorant.

As soon as Euporhia gets mentioned, Kaz offers his pointed thoughts about the hit TV series. "Honestly, I think it's cool how they like are able to like showcase like fear and like really, really tense moments," he went on to say. "Because anytime there are moments in the show where I like feel like emotionally uncomfortable, it's like how am I feeling this way while watching a show?" Aaron refers to that sentiment as the "psychology tactic" and notes that Kaz has probably seen a lot of dark occurrences during his high school years. And of course, AP is prone to agree with that classification of how Euphoria grabs so many viewers and generates so many talking points.

When the topic of esports comes up, everyone starts bringing up the main threads connected to it - pro players signing to organizations and what comes with signing to a major organization. "Realistically? Being a content creator and joining an org is probably the worst thing you could do," Kaz noted. "Bro, unless you are dead broke? Don't do it." Everyone noted that it's always worth seeing one's vision through to its completion and succeeding on your own without the aid of a big-name organization behind you.

Once all three Valorant players begin chatting about the game's meta, Kaz offers his thoughts on what it takes to truly dominate the game's meta. After noting just how efficient "Flex" players are, he went on to state that "so when you have people who can play multiple agents that know how to play them well, it's so easy." For the uninitiated, TheSpikeGG defined it as "As a flex, one person has to be able to play multiple different agents almost perfectly. The team depends on this player to be able to adapt to certain situations at breakneck speeds. Sova and Raze are a nice pair for Flex players as the different maps determine Agent picks as well."

Make sure you stay around for the rest of the conversation between Aaron, Kaz, and AP as they discuss their animated series viewing habits, the weather (is the government controlling it?), and their appreciation for Ikea & Costco's surprisingly delicious cuisine.