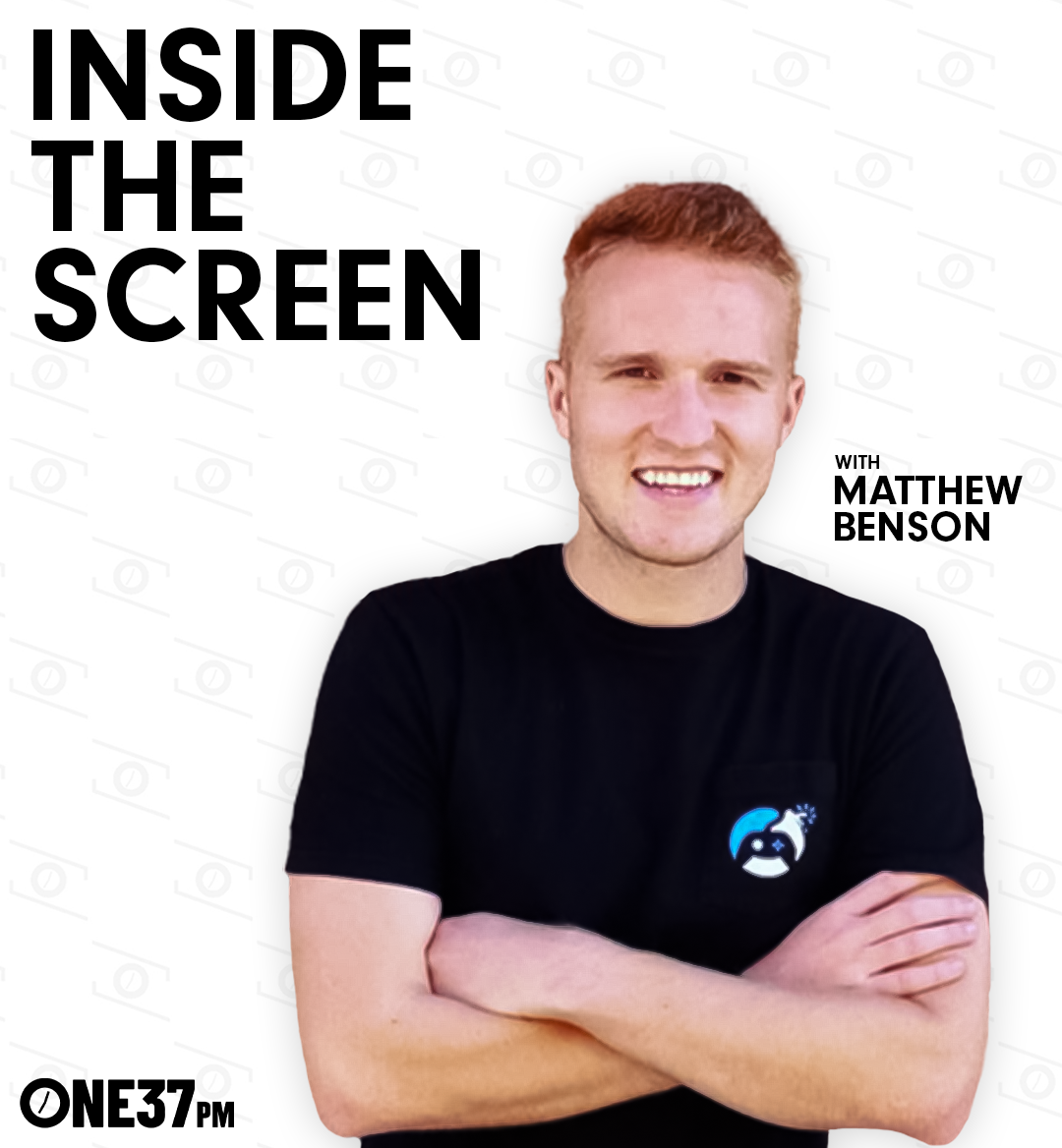 This week Aaron aka ‘Don’ goes Inside The Screen with special guest Matthew Benson, founder of eFuse. eFuse is a web and mobile application that provides validated opportunities and candidates for the esports and gaming industry. A place where gamers can get discovered, the company assists with opportunities and resources for gamers to build their portfolios, apply for jobs and scholarships, participate in tournaments, and more. With over 500 organizations to choose from, eFuse is considered one of the world's most prominent gaming companies. The move to esports and gaming has paid off for Benson (who quit his day job as a venture capitalist in 2018), as he was recently named to Forbes ‘30 under 30’ list in the gaming category.

Don and Benson covered a ton of ground in their nearly 30-minute interview, kicking off the conversation with Don asking Benson about the craziness of these past two weeks for eFuse. “It’s been a whirlwind,” says Benson. “We launched a press release last week, got a six-million dollar raise, and some great people involved in that to join the company from Odell Beckham to Ezekiel Elliot, and Steph Curry. We are really excited to have them formally a part of the business, and the outpouring of support from the community has been so cool. We’ve had so many people say such nice things, and we are really grateful!”

Benson admits that understanding the business side of gaming is a new challenge for him; Don asks Benson to break down just how substantial these last couple of weeks have been from a number standpoint. “Raising money is not ever fun, but it’s part of building a business like this. That fundraising process took a couple of months. I started working on that last year, and our relationships have been ones that we have been building over the last year or so. It’s really hard, but it’s also very rewarding because that money is a means to us being able to hire more employees to help us take things to the next step.”