These Are The 10 Most Culturally Impactful Video Games of 2020

Aaron and Jael revisit some of this year's best games 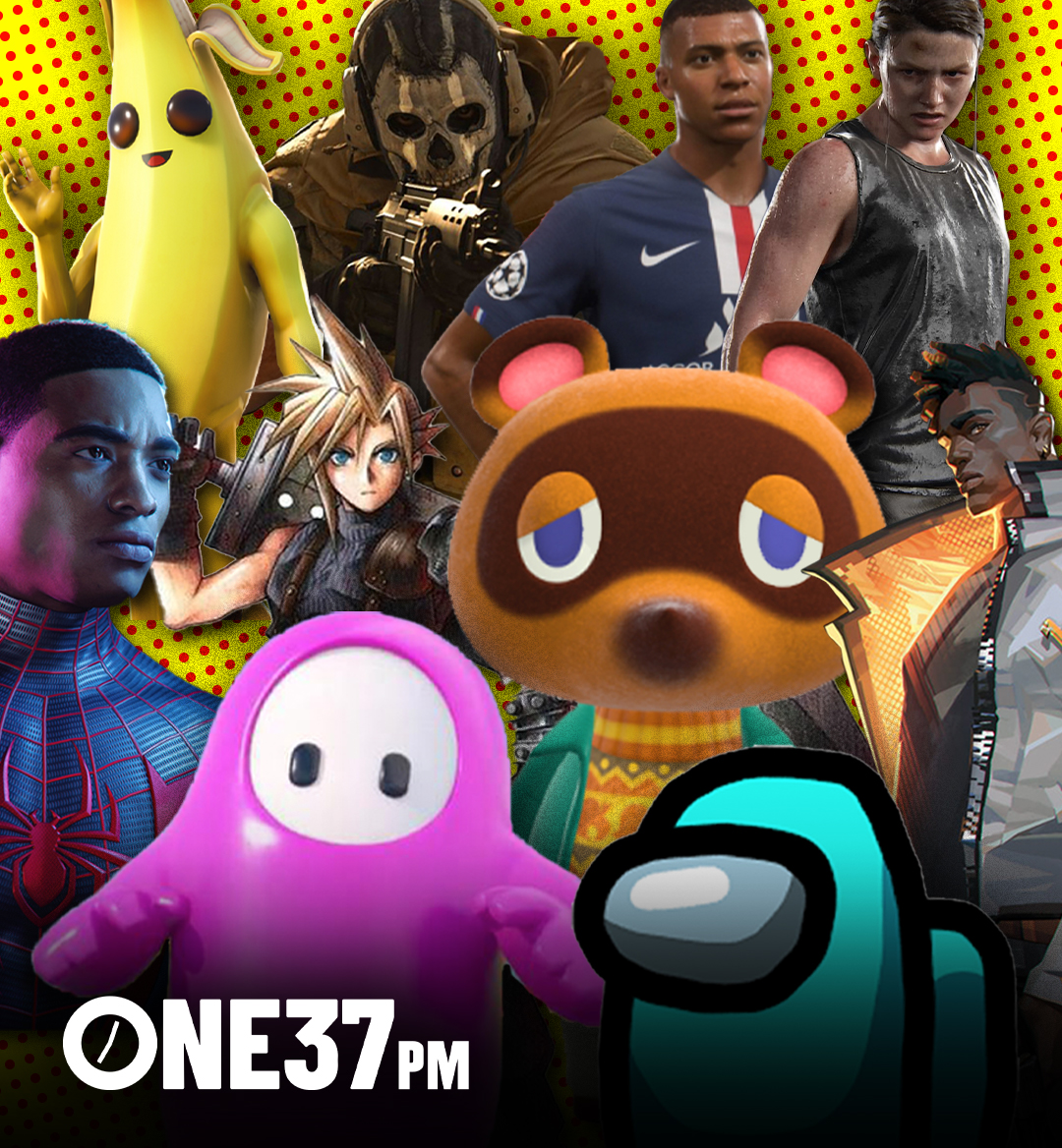 While 2020 hasn’t been a great year in many regards, it has been a progressive one for gaming as a whole. As we approach the start of 2021, it is time to look back at some of the best games we experienced this year.

We have put together a list of nominations for the most culturally impactful games of 2020. When we say culturally impactful, we mean these games caused a social media uproar and the ability to be at peace during the chaos we experienced in this crazy year. While there were many great games released throughout the course of 2020, we have selected ten that had the biggest influence this year (even if some of them didn't release in 2020.)

Released in March, Animal Crossing: New Horizons finally showed the guys how girls feel when they are on the game all of the time. New Horizons was so good that Nintendo Switch consoles were virtually sold out everywhere, marking the beginning of the system being flipped on eBay.

Animal Crossing was one of the major games of 2020 that allowed people to feel at ease during the Coronavirus pandemic's beginning stages. The game's impact still lingers as many people changed their iOS themes to Animal Crossing ones when the new update kicked in. If we had to choose a game of the year, this one would be in our top five for sure.

Also released in March, Final Fantasy VII is actually a remake of the original one made in 1997. Despite the first version being released over twenty years ago, the remake was still highly anticipated by fans worldwide. Final Fantasy is one of the many games that blend anime and gaming cultures, proving that these two subcultures are becoming a dominant force in entertainment. As of August 2020, the remake has sold over five million units worldwide.

In our opinion, it had bad maps, and the spawn system was not player-friendly from a competitive standpoint as we consider ourselves ‘try hards.’ We believe Modern Warfare's success was mainly due to the release of a new battle royale mode called Warzone. Combined with games like Fortnite, this is where we began to see the rise of celebrities playing video games while some also ventured into streaming. This game definitely makes its way into our top five simply because of that mode.

Fortnite is probably one of the most underappreciated and hated games in the world, but it remains one of the best shooting games ever. We have this game ranked here because it has averaged over 100,000 streams this year alone. With the inability to go to movies and concerts due to the pandemic, Fortnite was able to give us entertainment through the Travis Scott Astronomical event and the Tenet trailer world premiere.

Teased in February and released in June, Valorant will be one of the best esports games leading into 2021. This is a culturally impacting game for a lot of people who didn’t get the chance to play CS:GO nearly a decade ago. This game has the potential to be bigger than CS:GO because it’s more internationally accepted and praised, which matters in the gaming landscape. Valorant had literally millions of people watching content creators simply to get access to play the game early, so for that reason, we had to include it on this list—especially with the potential we see it having in the future.

Admiration for the game was far from universal, though; many fans and players were not happy with the narrative direction it took. The discourse surrounding the game became increasingly heated, with some of the game makers even receiving threats of violence.

We think that FIFA 21 is the most underrated game on this list. Now you may be asking why we chose to include this as one of the most impacting games, given that the game didn't exactly receive glowing reviews.

The cultural support surrounding FIFA is crazy, and we think that this will be a huge esports game next year. We feel that it is the best sports-simulated game out there. There has also been a big increase in Twitch viewership, and we believe that it is only going to get bigger heading into 2021.

Fall Guys can probably make you rage faster than trying to convince your mother that you can’t ‘pause the game.’ Fall Guys gave us a feeling of nostalgia because it reminded us a lot of Mario Party. This game pulled some insane numbers as viewers watched more than 100 million hours in August as Fall Guys Players flopped like penguins. There was even a landmark moment as Timthetatman attempted to get his first victory. This is also where we see how strong the gaming community is as we have seen content creators such as Ninja donate millions of dollars to purchase skins as charitable donations.

Unfortunately, games like Fall Guys experience the ‘Starburst effect' as we are currently seeing the Fall Guys hype fade away as fast as the flavor in a Starburst.

One of the biggest games we saw towards the end of the year, Among Us, originally came out in 2018, but it wasn’t until this year that we saw the game's full success. There were memes, TikTok videos, and we even witnessed politician Alexandria Ocasio-Cortez pulling in over 700,000 views on Twitch during her live stream event with fellow streamers in early November. We still believe Among Us has the potential to grow with the game recently being added to Nintendo platforms with a scheduled release to Xbox in 2021. According to Super Data, Among Us had half a billion active users on it last month, making it the most popular game ever in terms of monthly players.

‘Spider-Man, Spider-Man’ (you know how it goes). Miles Morales is one of the best games to drop this year in terms of diversity. Now this game wasn’t anything fake or crazy, but it showed the authenticity in the origins of Spider-Man. We don’t consider this the most impactful game of the year, but it was extremely anticipated with people purchasing the PS5 specifically for this game. Representation matters, and it was beautiful to see a game like Spider-Man deliver that in Miles Morales.

When it comes to 2020, this year was definitely carried by esports and gaming.

When we didn’t have sports, we had esports.

When we didn’t have movies and concerts, we had games to entertain us.

We think this year was the start of us seeing what the digital world will be like. We are only going to see games become bigger, better, and more impactful after this year.