You definitely don't want to miss this 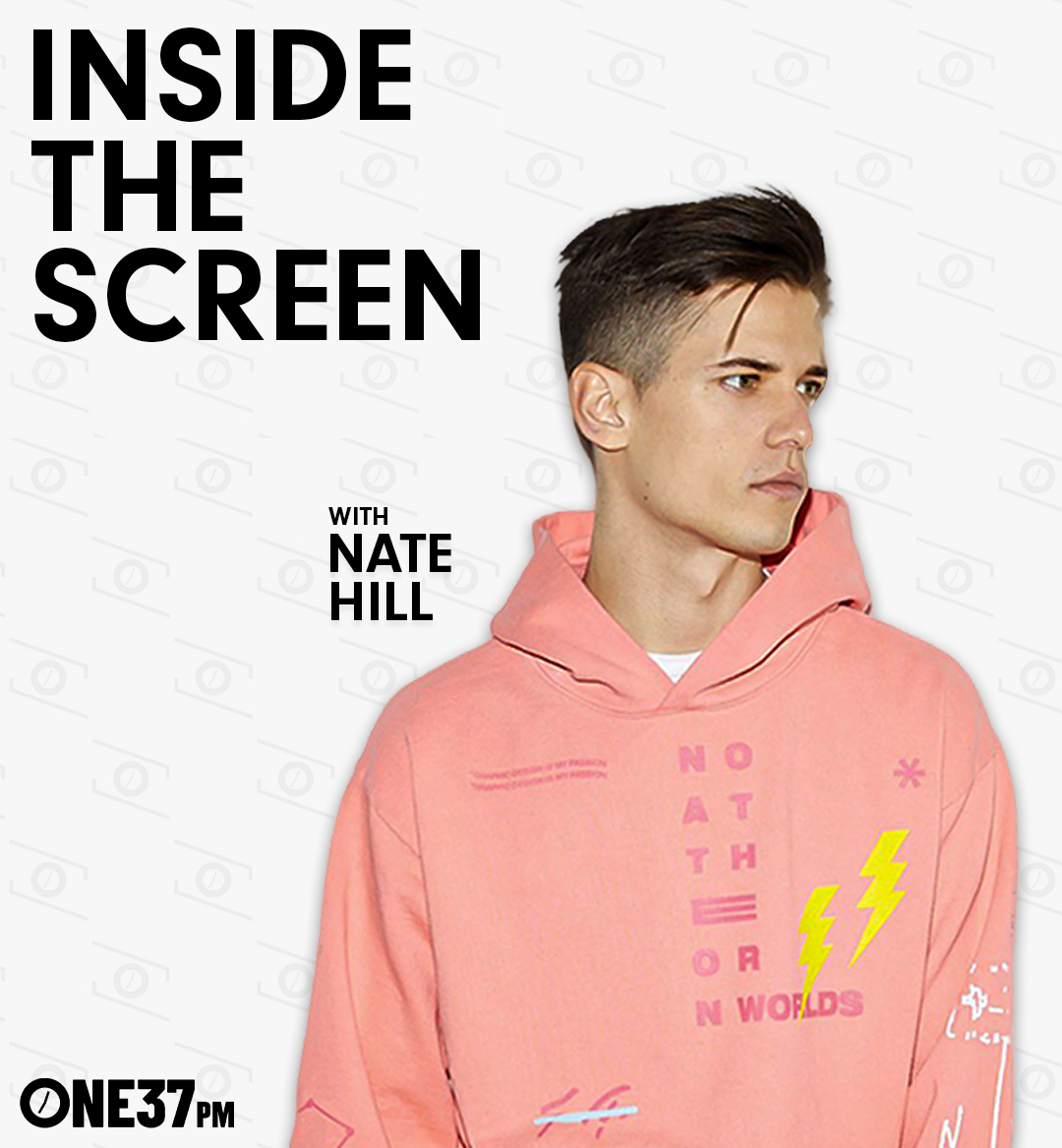 This week’s edition of Inside The Screen hosted by Aaron ‘Don’ Dukes features quadruple threat Nate Hill, a professional Fortnite player with FaZe Clan. He is also Twitch and YouTube streamer, content creator, and former model, Hill has been a magnetic presence in the gaming and entertainment community since 2012. The 26-year-old has amassed a massive following over the years with nearly four million followers and subscribers across all platforms and has no intentions of letting his foot off the gas.

Recently announcing his second collaboration with H4X, a merchandise line called ‘The Kid from Somewhere.’ The collab will feature a unisex hoodie and jogger, and is inspired by one of Hill’s favorite sayings ‘We are all just a kid from somewhere.’  The pieces are designed in red as a nod to FaZe Clan, and sports Hill’s personal doodles. On the cusp of his announcement, Don and Hill discussed the new merch, Hill’s transition from modeling to gaming, and more during their 25-minute conversation.

Don and Hill start the conversation discussing his seven-year modeling stint, and how he eventually pivoted his career to gaming. “I used to model—I think used to is a good saying because once gaming started I kind of put a lot of the modeling stuff to the side. I basically started straight out of high school, did that for seven years, and it is weird to say, but it was kind of a means to an end,” says Hill as he takes a look back at his start in the entertainment industry. “It was cool to do. I love to travel, meet pretty girls obviously, and seeing your face on a billboard in Times Square is mind-boggling. It wasn’t a passion of mine though.”

Admitting that his side projects and other interests fueled him more. The love of gaming was never too far behind for Hill, but things were a lot different in gaming back then. It wasn’t as mainstream and the opportunities were limited as opposed to the current landscape. Don and Hill then briefly chat about how these last couple of years (2020 in particular) have transformed the world of esports and gaming. “It’s funny because the main celebrities in sports that we would think of as ‘super cool guys,’ are looking at us now like we are the superstars!”

We don’t want to spoil too much of the conversation, but we’ll leave you with a quick glimpse of Hill discussing his new merchandise. “I’m collaborating with a brand called H4X, they specialize in collabs with esports athletes like myself. We did one drop last year and it did really well. I like it because we put so much work into the quality, style, and design.”

You can catch the full episode of Inside The Screen above. Be sure to keep with Hill and Don on Instagram and Twitter.