The Best New Fighting Games to Play in 2023 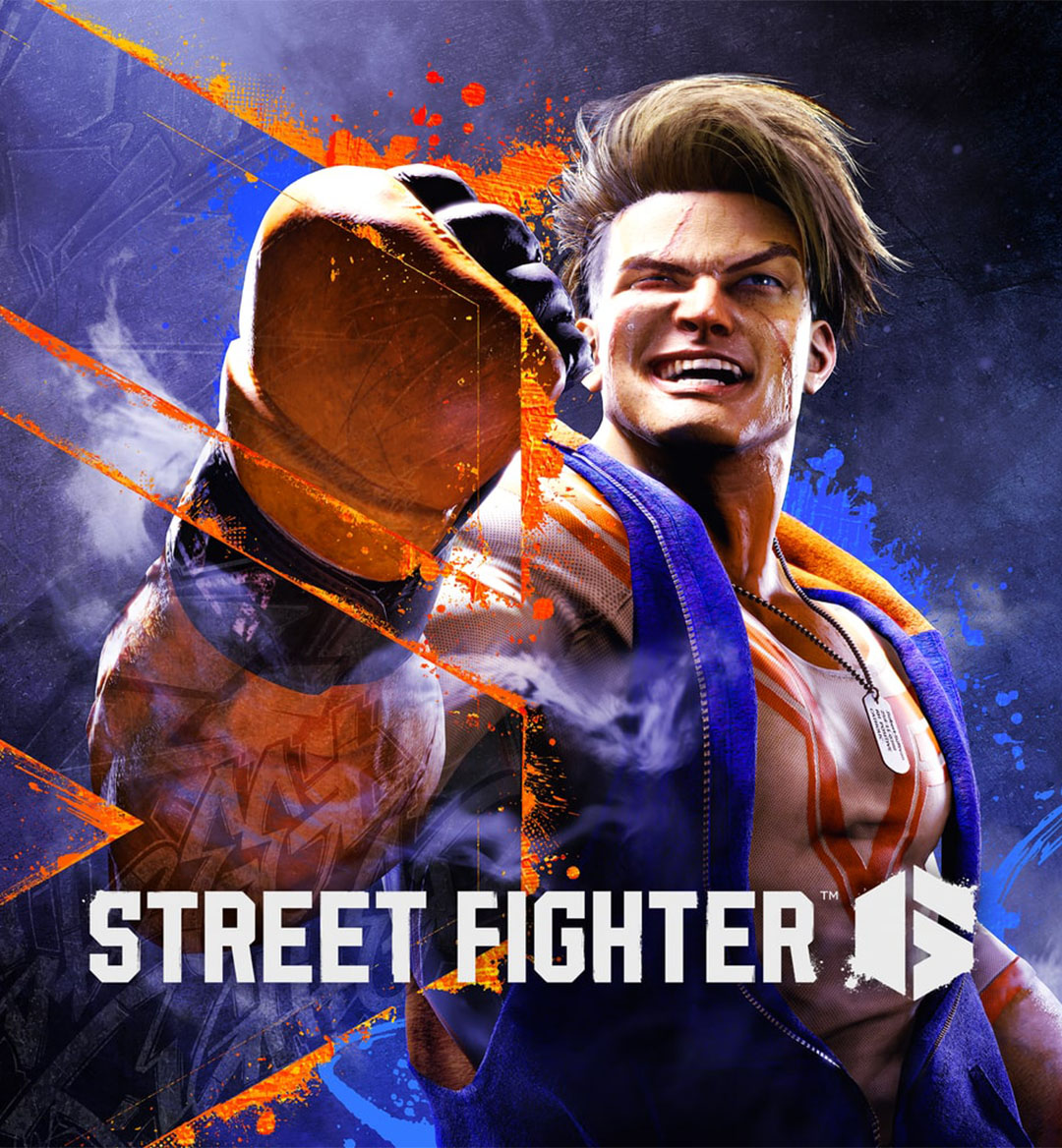 The fighting game space is getting so much healthier and more prosperous these days! The move from delay-based to rollback netcode is starting to become so much more excepted among prominent fighting game developers, legacy IPs in the genre are still kicking (pun intended!), and fresh series entries into the arena are popping up. Fighting games have excelled in a variety of ways in 2022 and it looks like things are gonna get even better in 2023. Gameplay updates, DLC characters, netcode improvements, and entirely new releases are on the docket for the new year. Now join us as we cover all those and more on this list of the best new fighting games in 2023.

RELATED: The 45 Best Fighting Games of All Time 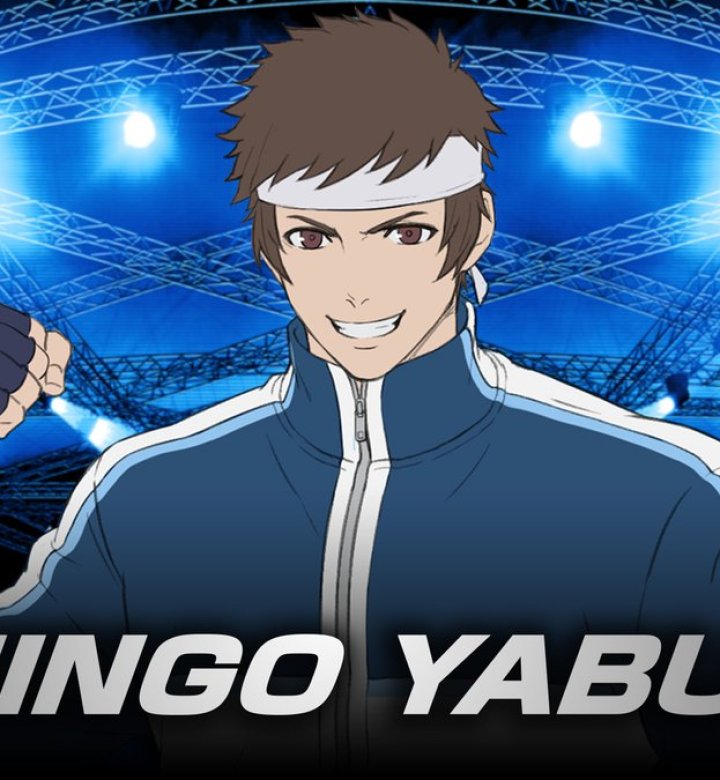 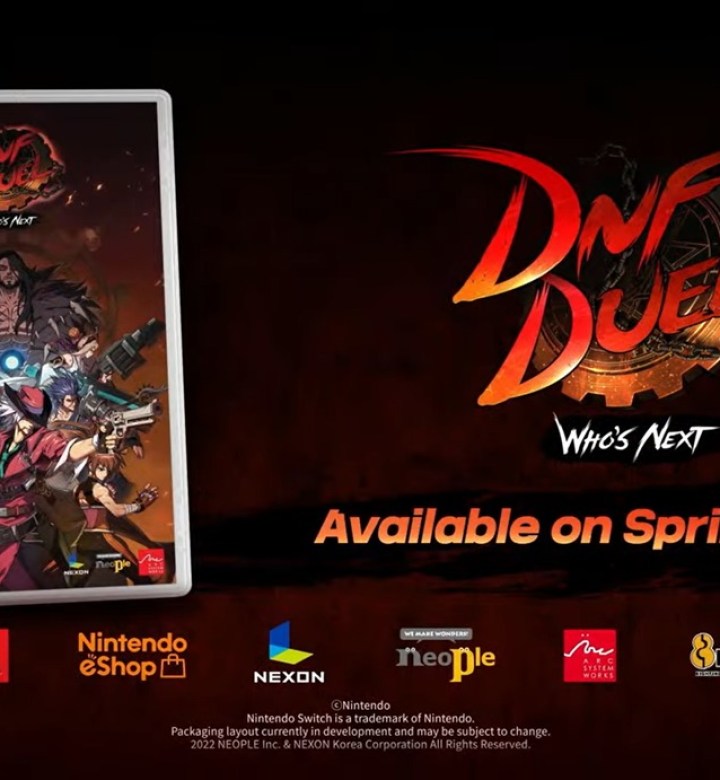 Breakers and Breakers Revenge are regarded by many as two of the most slept-on fighters from the 90s golden age of fighting games. Now, both games are being compiled together in a sick compilation package thanks to the efforts of publisher/developer QUByte Interactive. Visco Corporation's two underrated fighters stick close to the best parts of Street Fighter II and rely on fast-paced gameplay to keep players' attention. Traditional special move inputs are in place here, so FGC vets will have little issue getting used to Breakers Collection's style of gameplay if they're playing it for the first time here. GGPO rollback netcode and crossplay a go, so this game's online battles will surely play like a dream!

2022's WWE 2K22 did an impressive job of lifting the pro wrestling simulation series to a higher level of respectability. Developer Visual Concepts is now making sure WWE 2K23 builds upon its predecessor's solid foundation and offers wrestling fans another quality bout of digital wrestling. As far as new fighting games for 2023 go, WWE 2K23 looks to offer some enjoyable squared-circle action with the addition of the much-lauded WarGames double steel cage match. This year's Showcase Mode focuses on the Hall of Fame career of John Cena and actually commands players to take control of Cena's biggest opponents and try to beat the man that seemingly never gives up. Legacy modes such as MyGM, MyFACTION, MyRISE, Universe, and Creation Suite will also come along for the ride.

Out of all the new fighting games of 2023 that are featured on this list, God of Rock presents the most unique take on the genre. Imagine this - you pick your character, then head into battle to pull off devastating combos via timed button presses that coincide with the background music being played. This fighter mashes up its gameplay systems with rhythm game mechanics, which gives it a personality all its own. Following the notes and hitting them in sync totally looks like Guitar Hero finding its way into Street Fighter, which is a video game combination we're truly excited for. God of Rock looks fun and is pretty easy on the ears from what we've heard thus far.

You guys and gals all know what Street Fighter is since it's the biggest fighting game franchise of all time. Now in its sixth mainline series iteration, Street Fighter 6 is pushing the whole series forward with a fresh visual style that evokes graffiti and hip-hop sensibilities, plus it's evolving on a gameplay level with the brand new "Drive" system. The three control methods on offer here cater to a wide variety of players, so beginners and long-time fighting game veterans will enjoy their time with the game in equal measure. Ryu, Chun-Li, and Ken are back alongside newbies such as Luke, Kimberly, and Jamie in a new era of street fighting that's gonna take over the summer FGC scene. Street Fighter 6 with rollback netcode? SIGN US UP!

Pocket Bravery is clearly going for 90s classic fighting game vibes, which is why we're so intrigued about it. Four attack buttons (two punches and two kicks) are mixed in with traditional and simple special move inputs here, which instantly makes it approachable for players of all skill levels. Don't let the miniature stature of this game's entire roster fool you - each combatant comes with a suite of powerful abilities that bring their immense strength to the forefront. Pocket Bravery has us so hyped because it evokes the classic look and feel of retro fighters while including modern genre elements (such as rollback netcode, extensive training mode customization options, and beginner-friendly controls).

Blazing Strike looks and feels like a long-lost SNK fighting game that we unknowingly passed by in the arcades. And that's part of the reason why we're so intrigued by it. Publisher Aksys Games and development studio RareBreed Makes Games have come together to produce a 2D fighter that pays homage to the golden age of the genre itself. Alongside retro stylized visuals, Blazing Strike will implement modern-day fighting game conventions such as heightened mobility, flashy super moves, and comeback mechanics. The game's "Rush" system also offers something fresh and unique for this throwback fighter as it allows each character to utilize even more special moves, move faster, and jump much higher than before. Hopping online to enjoy some heated battles in Blazing Strike should be a joy thanks to its usage of GGPO rollback netcode.

Bushido Blade may no longer be getting new entries, sadly. But quality spiritual successes such as this one keep its highly strategic swordplay and one-hit kills alive and well. Die by the Blade takes place in a universe that's described as "samurai-punk," which brings together elements of Japanese samurai culture and cyberpunk vibes. You'll take your lone swordsman into battle with rival blade wielders and be forced to pick your spots carefully as you look for the perfect opportunities to strike. You'll be able to strike down your foes in this game with the two-handed nodachi, the naginata pole weapon, the dual-wielded wakizashi, and more.

Did you love all those AKI-developed wrestling games from way back in the day? WCW/nWo Revenge and WWF No Mercy are the two titles from back on the N64 that fans always talk about so fondly. And for this next pick on this collection of new fighting games for 2023, All Elite Wrestling and development studio Yuke's is teaming up to present a game that plays just like those throwback gems. AEW Fight Forever features top-of-the-card roster members such as CM Punk, MJF, Dr. Britt Baker, Jade Cargill, and more in the wrestling fed's first-ever home console game. This one's gonna feature blood, weapons, and well-tuned grappling mechanics that will certainly cater to gamers that have poured countless hours into AKI-developed wrestling simulators.

THE ROLLBACK REVOLUTION CONTINUES! Granblue Fantasy Versus, which made its way onto American shores in 2020, was addled by delay-based netcode. Even though it's another strong fighter from the devs at Arc System Works, its shoddy online performance has kept its community from enjoying it as much as they truly want to. Now a major update for the game on par with Guilty Gear Xrd REV 2 is on its way with a ton of welcome features. Granblue Fantasy Versus: Rising is arriving with rollback netcode, crossplay, new characters, new stages, a more powerful version of "Plus Skills" called "Ultimate Skills," and so much more. We're not even gonna lie - that "Rising Royale" online lobby party game looks mad hype, too!