'Wasteland 3' Takes Us On a Post-Apocalyptic Adventure 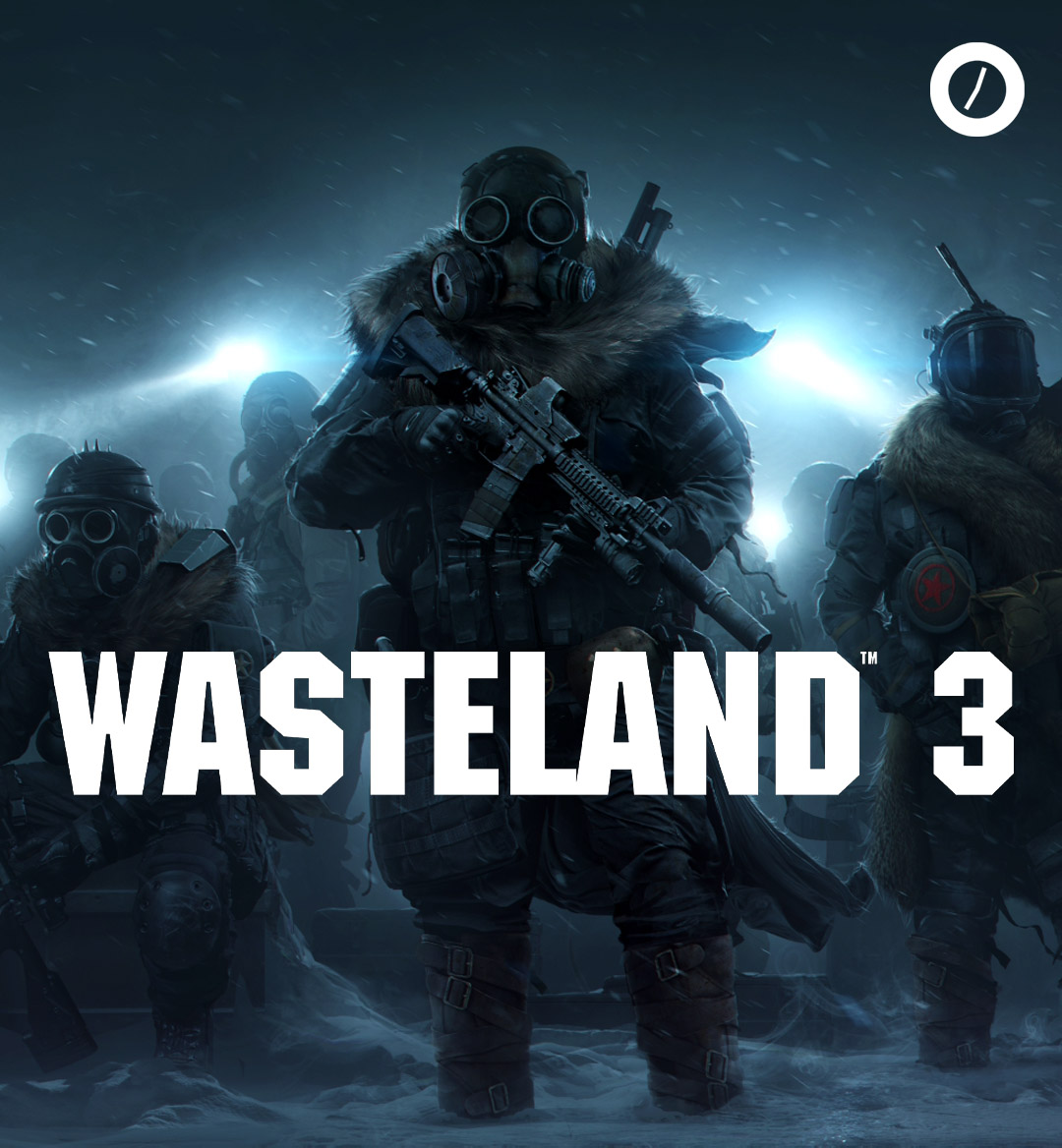 Welcome to the snowy apocalyptic hell known as Wasteland 3.

Set in the post-apocalyptic 22nd Century, the third installment of this popular series was released on August 28th, and gamers will certainly have their hands full with this one. In what’s being described as an old school version of Fallout, round 3 will have players battling some pretty intense and crazy stuff.

The beginning of the game will find you in the snowy wasteland of Colorado encountering a pretty dangerous dictator known as the Patriarch, who you’ll, unfortunately, have to work for in order to provide for your fellow rangers back in base camp. In exchange for working, you’ll receive critical supplies and resources to send back home. This “partnership” also means that players will find themselves in the middle of a family feud between the Patriarch and his three kids (who have inherited his evil traits, to say the least).

One son is a drug lord who pretty much has a whole systematic operation going on in Colorado. The daughter is considered to be the most diabolical of all the kids, and the last son is a member of a Ronald Reagan cult worshipping group called the Gippers. The Gippers control the oil in the state of Colorado, so you’ll have to be nice (kind of).

In Wasteland 3, you’ll be battling some pretty messed up situations, but you don’t have to go through it alone as the game offers a special co-op mode where you can play with a friend. The cool thing about co-op mode is that it will expand your mission opportunities, as well as the overall storyline. 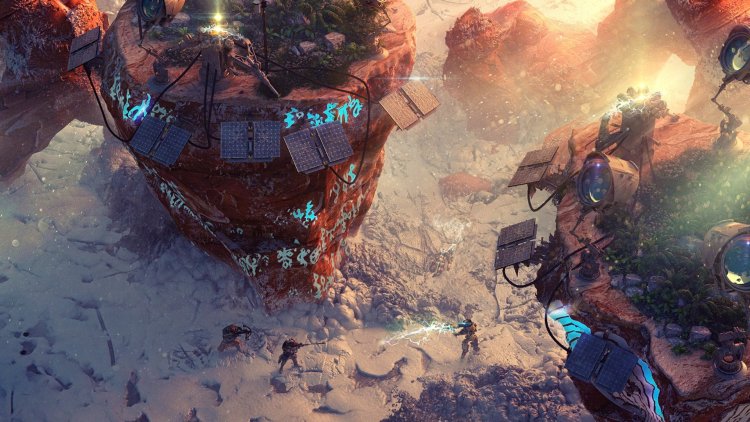 Whether you ride solo or call shotgun, Wasteland 3 will provide an adventure with countless different directions the story can go in, and the decision is based on whatever choices you decide to make. This means that after you finish, you can start the game over and go in a completely different direction for a whole new experience.

So what’s the verdict on Wasteland 3?

Our recommendation is to buy it. Just one playthrough alone gives you 55-60 hours worth of content, and while it won’t be the most diverse RPG game you’ll ever play, the game is still dynamic with a lot of twists and turns to keep you on your toes. Perfect for still being stuck inside.