Everything You Need to Know About 'Nintendo Switch Sports' 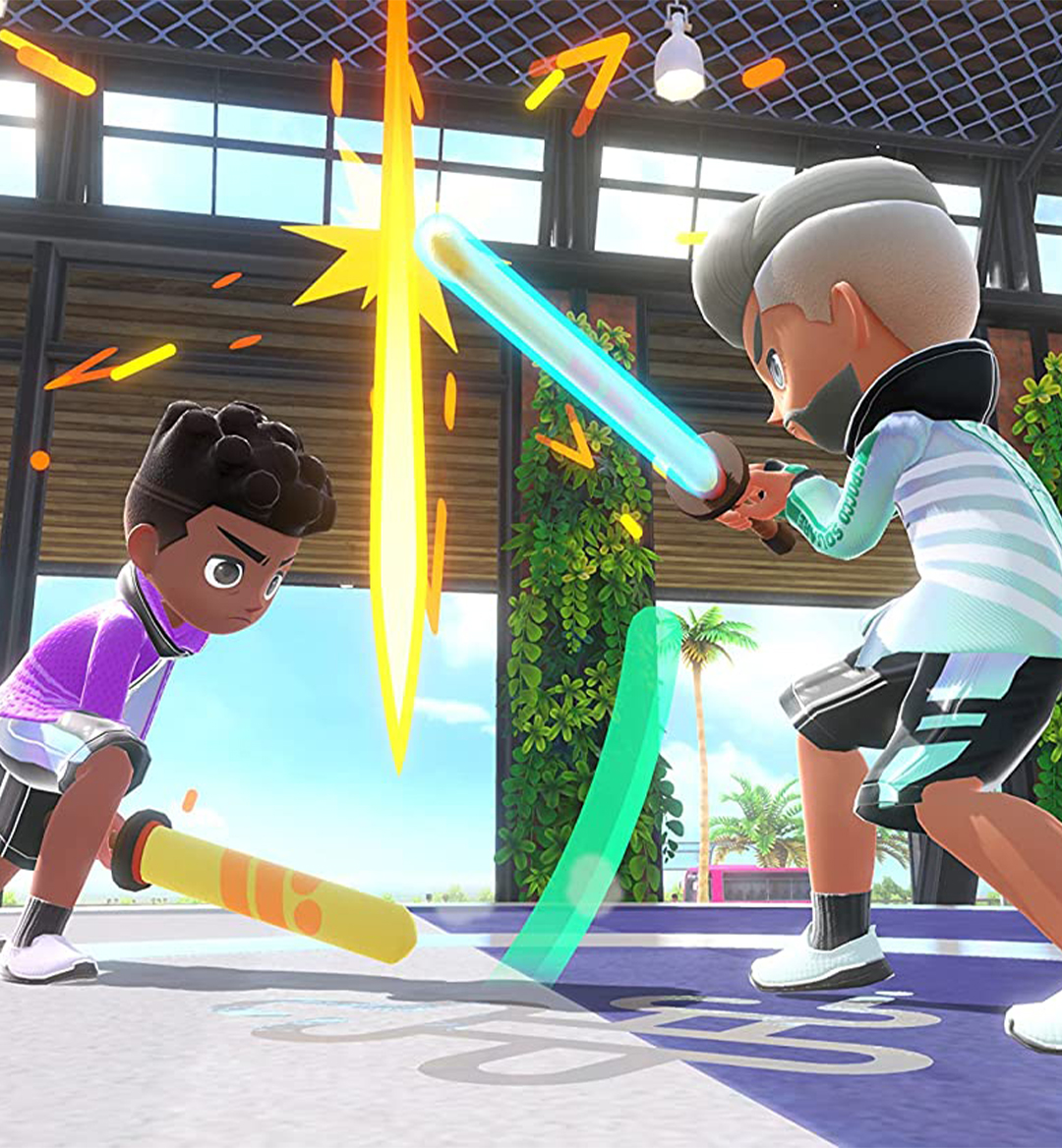 Do you know what game had everyone's living rooms and retirement homes everywhere in a chokehold? The original Wii Sports.

The Nintendo Wii launch title fully realized the amazing potential of motion-controlled gaming and introduced so many non-gamers to the interactive medium as a whole. After the monumental success and mainstream popularity of Wii Sports, Nintendo kept the ball rolling by releasing two new entries over the years - 2009's Wii Sports Resort for the Wii and 2014's Wii Sports Club for the Wii U. And now Nintendo's hybrid home/portable console is finally getting into the motion-controlled sports arena with 2022's Nintendo Switch Sports.

Come April 29, a new generation of gamers and everyone that could never kick their Wii Sports habit from back in the day will converge upon their Switch & big-screen TVs to enjoy some new living room athletics. Here's everything you need to know about the highly anticipated Nintendo Switch Sports.

The playable games that are marking their return to Nintendo Switch Sports have been confirmed to be tennis, bowling, golf, and swordplay (which is referred to in-game as "chambara"). Speaking of golf, that game, in particular, is slated to release as a free update sometime later this fall. And as far as debuting games go, those have been confirmed to be soccer, volleyball, and badminton.

Just like the Wii Remote and Nunchuk controller combination, players will utilize the Switch's Joy-Con controllers and the gyroscope functionality embedded within them to simulate the real-world motions of each game. At launch, the Leg Strap attachment (which made its debut with Ring Fit Adventure) will play a huge role in how players interact with the "Soccer Shootout" minigame. And during a later update, that same device will be utilized during soccer matches as a whole. Miis make their return as playable avatars alongside the newly introduced characters known as "Sportsmates," who have more detailed facial and body features/motions in comparison to those aforementioned Wii icons.

Nintendo Switch Sports features local multiplayer modes that are split up into 1v1, 2v2, and free-for-all. The bowling game allows every active player to play simultaneously, which means no one has to wait to take their turn anymore. Hopping online means you can do it solo or play alongside another player on the same system. Each game comes with an online Pro League - players can attain the type of currency from their participation in those games that helps unlock in-game avatar rewards, such as outfits, sports accessories, gear, etc.