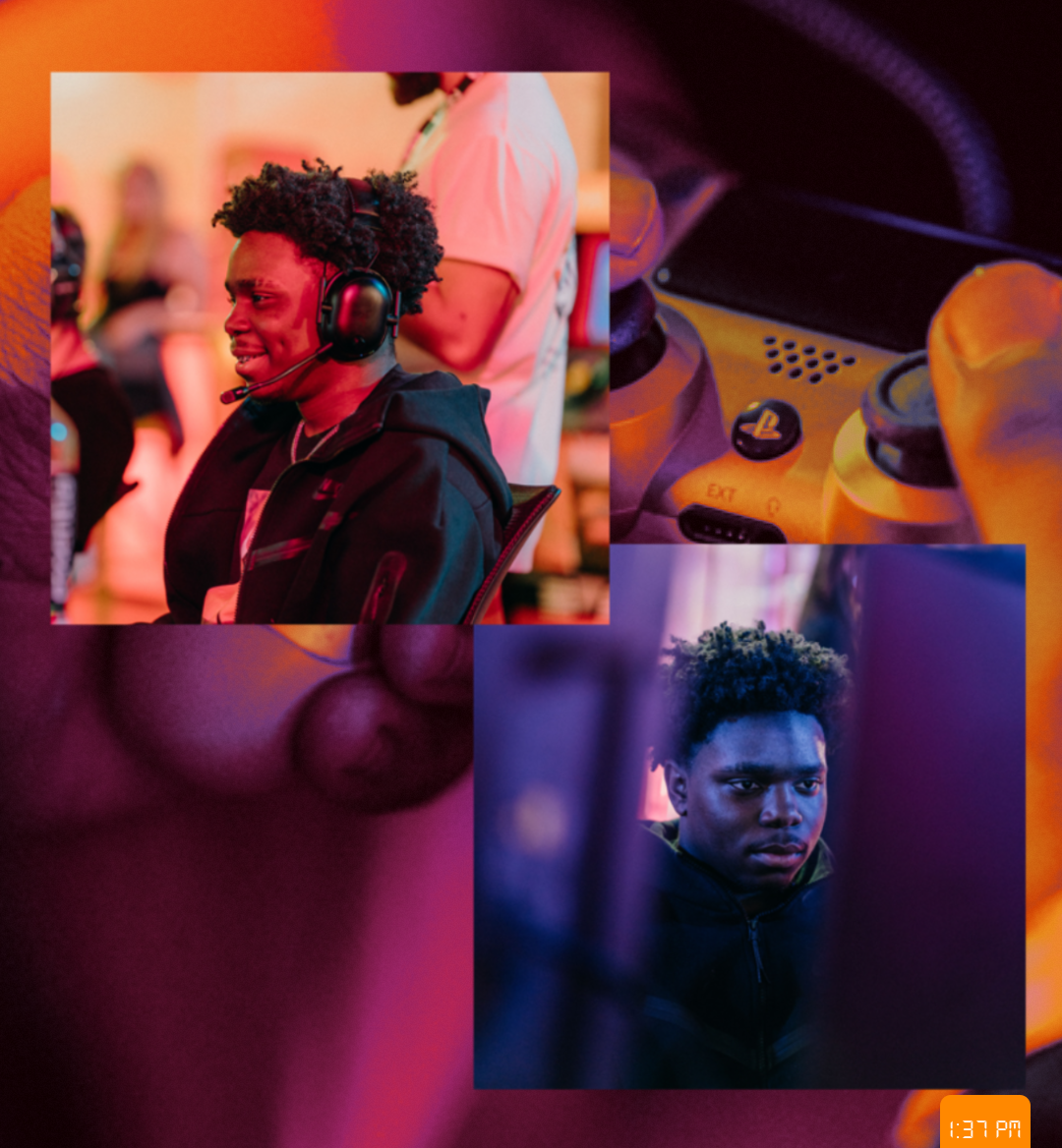 If you have any inkling of the world's largest esports organizations, then you should know what NRG is all about.

For those not in the know, NRG is a professional gaming and entertainment institution situated in Los Angeles, California. Since coming to fruition in 2015, the company has produced a wealth of gaming lifestyle content through YouTube & Twitch and composed several talented teams that compete in the following games - Fortnite, Rocket League, Call of Duty Warzone, Valorant, Apex Legends, and Overwatch.

Among the collection of standout players for NRG's Fortnite team is a talented young king named Dejsean “Deyy” Hew, who happens to go by the recognizable moniker of NRG Deyy. In February of 2022, waves were made through the Fortnite esports space when it was announced that both Cody “Clix” Conrod and his Fortnite Duo partner Deyy (who is a two-time Fortnite Champion Series winner) signed on to be a part of NRG.

@137gaming if playing a video game could be your job what game would it be? @deyyfn_ | #gamingskills #esports #fortnite ♬ original sound - 137 Gaming

ONE37pm's very own Aaron "Don" Dukes managed to catch up with Deyy during his busy schedule to have a quick chat about a few random topics to pass the time. In a cool revelation moment, Deyy explained the origins behind his unique gamer tag: "When I was like, 12 or 13 years old on PlayStation, I seen that my brother's name was 'Duran Da Gawd.' So I kinda like, copied his name. My name was like 'Deyy Da Beast' on consoles. And when I came to PC, I made it just 'Deyy' cause I wanted a four-letter name."

When asked about his initial passion before he got super into gaming, Deyy explained that he had quite a knack for playing soccer back in the day (he noted that his favorite team is Real Madrid and his favorite player is Cristiano Ronaldo). For the rest of Aaron's conversation with NRG's beastly Fortnite pro, Deyy also detailed his top three brands of cereal, the moment he realized his esports play was gaining some traction, things he wished he could have changed during his come-up, and more. 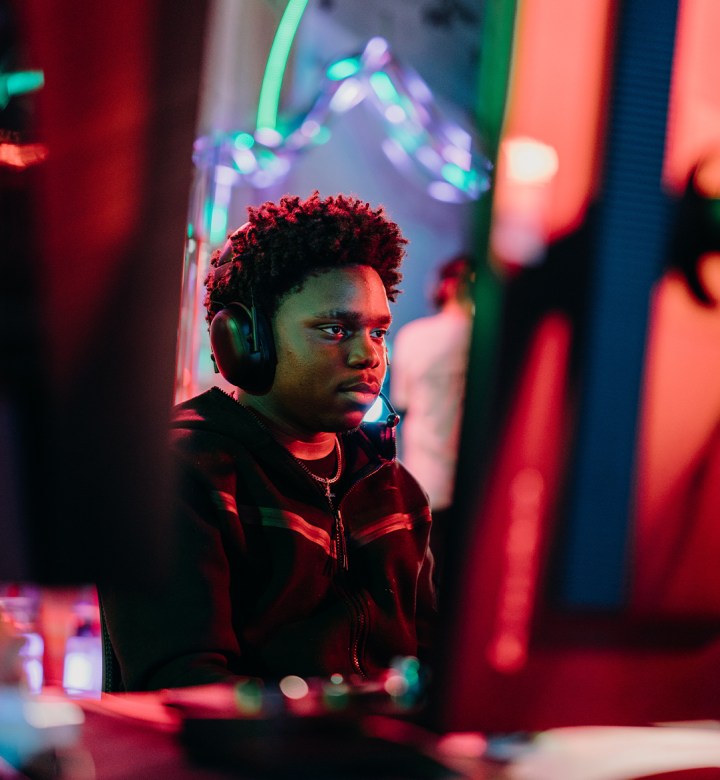 Speaking of Deyy, he and 11 other players (that represented the USA, Canada, England, Serbia, Brazil, Argentina, and Australia) popped up for a special all-star Fornite invitational last week (April 19). This esports gathering took place at the "NRG Hot Pockets Castle" and was appropriately referred to as the "NRG Champions Show", featuring Fortnite" (which was sponsored by Omnic Data). Take just one look at that lofty NRG structure and you'll quickly realize it's a pretty swank castle that's equal parts production studio & play space. Deyy and the rest of the players in attendance hopped into some competitive Fortnite, which was livestreamed on Twitch for the world to see and hosted by SanchoWest.

The gaming festivities were also joined by some other entertaining activities, such as a special appearance from Nick Cannon and a musical performance by Jx.Zero. Argentina's K1ng & Brazil's Phzin ended up walking away as the event's victors and were gifted with custom NRG trophies for their winning efforts. Thankfully, the rest of the player field wasn't left empty-handed - Deyy and his fellow players were gifted customized Nike Air Force 1's.

If you're interested in watching Deyy put in work in Fortnite, be sure to pay a visit to his YouTube channel to see him in action.