ONE37pm Speaks to Reed Rosen aka "Rbro" About the Accelerator Cup 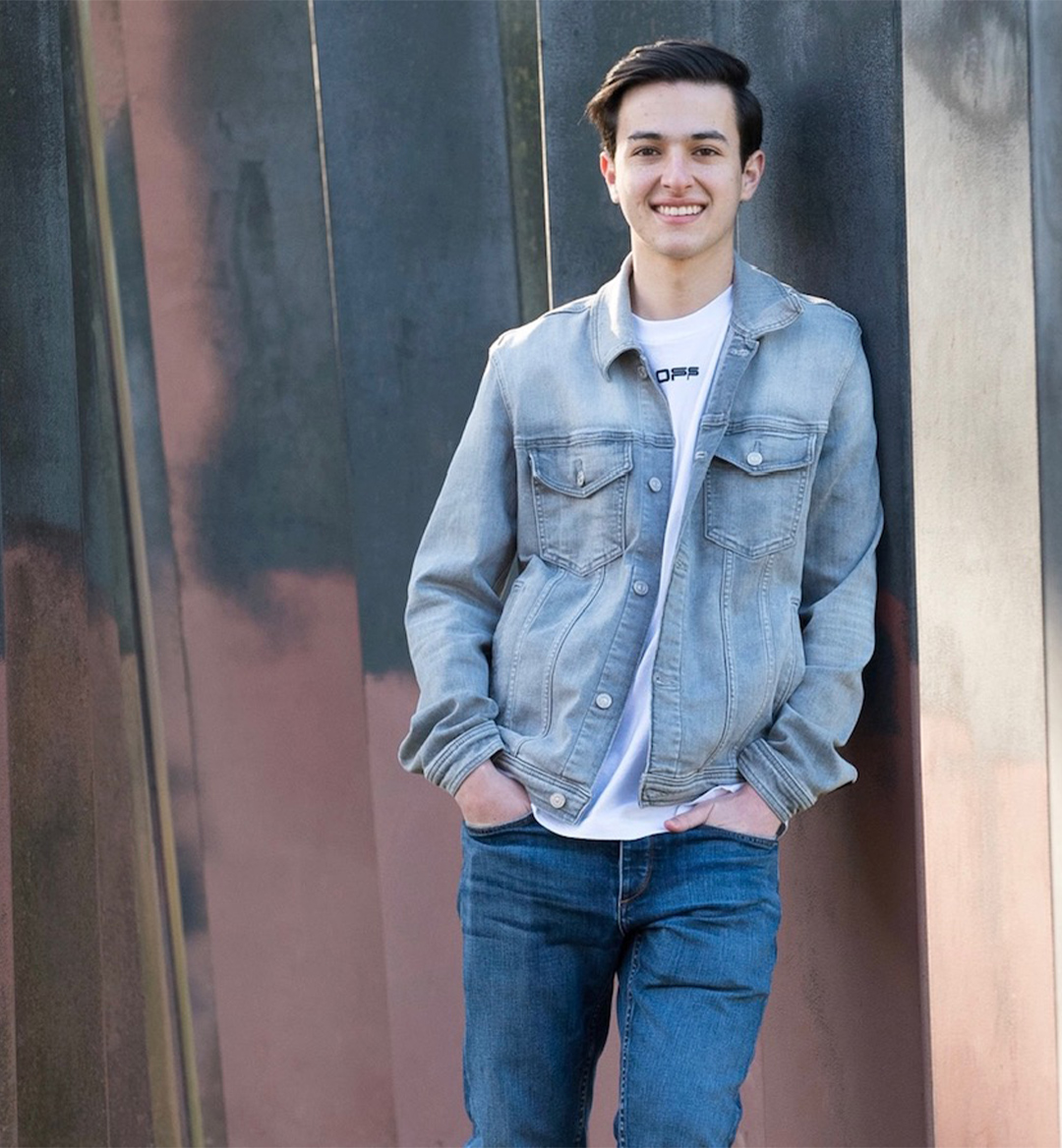 The strongest players have it in them to compete professionally within the biggest circuits and on the biggest stages when it comes to the esports scene. 20-year-old Reed Rosen aka" Rbro" knows a thing or two about that thriving industry - he's a well-respected manager for 13 immensely popular professional gamers, content creators, and influencers. Rbro's clientele includes the likes of illest, Kreo, and Obijai, which points to his eye for immense talent.

Rbro's latest esports venture dips into the esports tournament realm. With his years of experience within the scene, Rbro has assisted in creating and planning a new premiere tournament that's been christened "The Accelerator Cup." And what makes this event so intriguing is the cooperation between Syracuse University and Clemson University to help make it a reality. Today (Friday, April 22, 2022) marks the debut of that tourney - you can tune in and watch all the action starting at 4:45 pm EST via DNPeek and EsportsAtSU.

Rbro took some time out of his busy schedule to chat with us here at ONE37pm about The Accelerator Cup, what led to its creation, the main game chosen for the event, and more.

ONE37pm: What led to the idea of putting together an esports tournament between two prominent universities?

Reed Rosen aka" Rbro: Syracuse University and Clemson University were perfect to put together because each has highly developed esports programs. Also, both schools have excellent players/students who were very excited to participate in The Accelerator Cup.

ONE37pm: What's been the easiest and hardest parts of making this event come together?

Rbro: By far the easiest part of making this event come together has been knowing that we have a very strong viewer base and therefore will have a tremendous audience on game day. The hardest part has been locking down the logistics because there are a lot of moving parts like coordinating with the schools, production, shoutcaster, analyst, stage manager, players, and everyone else involved.

ONE37pm: How was Rocket League decided on as being the main game for this tourney?

Rbro: Rocket League was chosen for this tournament because not only is it a very popular game, but it has an easy learning curve which makes it audience friendly. What’s fun about Rocket League is that although it’s a game that everybody can enjoy, it takes an incredible amount of skill to play at a competitive level. Amateur gamers can enjoy and benefit from watching this tournament and learning how the professionals maneuver.

ONE37pm: What has the response been to this tournament from students on both campuses?

Rbro: The response has been amazing because both schools have great spirit and are eager to support their esports’ teams.

ONE37pm: How do you envision The Accelerator Cup growing in the next five years?

Rbro: I envision The Accelerator Cup growing exponentially in the next five years. With the esports industry on the rise and more schools becoming interested in starting programs, I think within the ACC there will be a miniature version of March Madness rather than only one match. After that, I believe that there will be a full-on March Madness tournament annually including all divisions.

ONE37pm: You're a pretty big manager/agent of some talented esports professionals. What led to you getting into that field?

Rbro: I’ve always looked up to Scooter Braun and how he achieved his success. One aspect of his success was finding underdeveloped talent and helping them grow to be top in their field. Since I’ve always been very passionate about esports, sports, content, and social media, I started out in talent management within those categories. I saw a need to help very skillful players who weren’t reaching their fullest potential because they were inexperienced in the business and marketing aspect.

In traditional sports, a player’s career through high school, college, the draft, and in the major leagues all have representation, but in esports, only the Lebron James’ are managed. After originally managing unknown talent, I now manage some of the biggest names in the esports and content creator scene.

I represent all types of players, some of who have won major esports events like Twitch Rivals, ESL, and Dreamhack. Also, my client @KreoFN has won over $1.4 million and got 4th place in the Fortnite World Cup.

ONE37pm: Do you have any words of wisdom for aspiring esports players and content creators?

Rbro: The advice I would give to aspiring esports players is that just like in any traditional sport, practice makes perfect, and surround yourself with good teammates that want it as badly as you do. For content creators, I would say it’s very important to be consistent and unique with your content.

Furthermore, it’s key to give a reason as to why your audience should engage with your brand. Lastly, esports players and content creators make sure you are represented by a reputable talent manager/agent or agency!