Everything You Need To Know About the Playstation 5

When the PS5—if Sony even names its new console that—arrives in 2020 or later how will it be different from the PS4? 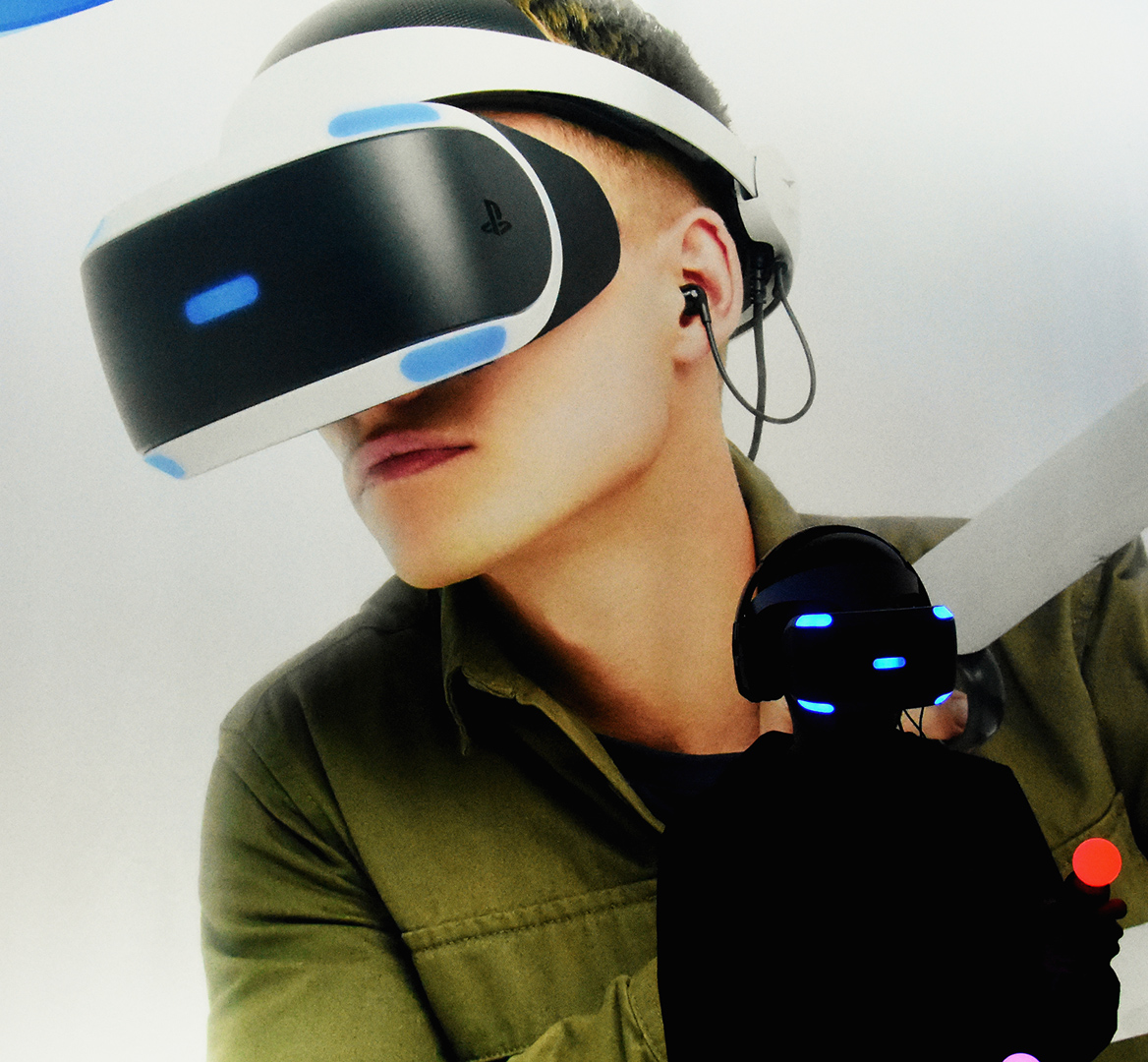 The gaming world recently was treated to the first official details about what exactly the next-generation Sony console will offer gamers. Wired sat down with PlayStation architect Mark Cerny, who revealed some of the upcoming console’s upgrades, enhancements and new features. Of course, rumors have been swirling about Sony’s new box for at least a year now, and we’ve certainly written about what to expect from the potential PS5 (although Sony isn’t ready to officially call it the PlayStation 5 just yet). But Wired’s interview gives us the first confirmed information about how we will play.

While the details are certainly limited, there’s plenty to chew on. So here’s what you can expect from the next generation of PlayStation.

As with any new video game console, you can expect an upgrade in the high-tech stuff. But while the half-step consoles we’ve had this generation (PS4 Pro and Xbox One X) have muddied the water a bit by offering modest improvements in technical specifications, Cerny confirms the next console will be a solid and dramatic step forward. As rumors have suggested, it will have a high-end AMD Ryzen CPU with eight cores and a custom Radeon Navi GPU. Info about speeds, RAM and teraflops is still unknown.

Cerny considers the most important aspect of the next-gen console to be the hard drive. He says Sony will move to a solid-state drive (SSD) for the next console instead of the system-taxing and much slower hard drive. That in itself is not terribly unexpected. The PlayStation 4 has an easily removable hard drive, and many gamers have replaced theirs with an SSD. The interesting thing about what Cerny revealed is that the upcoming box’s SSD will be custom integrated with the system’s processing, meaning the drive will offer information to the processor at much faster speeds. That has the prospect of dramatically reducing loading times and how much power it will take to render in a game’s world.

One of the most contentious issues in the transition to this current console generation is whether people will be able to play the previous consoles’ games on this new device. This issue seems to be a foregone conclusion as Microsoft has continued to bring old games to the Xbox One and Wired reports that the next Sony console will play PS4 games.

It will have 3-D audio (whatever that is)

Cerny is frustrated with the audio in video games because audio hasn’t progressed at the same rate as graphics, and he’s aiming to fix that. The processor for this next-gen console will have a custom configuration specific for 3-D audio. “With the next console, the dream is to show how dramatically different the audio experience can be when we apply significant amounts of hardware horsepower to it,” he says in the Wired interview. The goal for this focus on audio is to provide players with an enhanced level of immersion. However, that’s the type of feature that might be difficult to build hype for, since it’s difficult to show people without direct access to the device.

It will have ray tracing (whatever that is)

One of the biggest buzzwords currently in gaming is ray tracing. And some part of that new technology will be supported in Sony’s next console. Ray tracing, essentially, is a way of rendering light in a scene. Instead of a game’s camera mapping how light affects a scene, ray tracing calculates how light sources would affect it. It’s a technique that has existed in 3-D animation movies and newer chipsets, like the GPU in Sony’s next-gen box, that support it. Ray tracing will theoretically allow future games to create more realistic shadows, light effects and environments. The technique doesn’t stop with light; Cerny says ray tracing will also play a role in enhancing audio.

As I so wisely predicted, Sony is definitely not abandoning its commitment to virtual reality. The reception for the PlayStation VR device that pairs with the PS4 has been muted but steady. And while players aren’t rushing to own them, Sony recently announced that it has sold more than 4 million PSVR units. That level of adoption is plenty of reason for the company to continue supporting the platform, and Cerny agrees. While he didn’t say whether there will be an updated device that goes along with the new console, he did say “VR is very important to us” and that “the current PSVR headset is compatible with the new console.”

As I’ve laid out in the past, Sony’s next console will not be coming in 2019. Cerny confirmed to Wired that we won’t get to play with it until 2020 at the soonest. This seems to have already been written on the wall as Sony pulled out of attending E3 this year. Had they expected to put out a new console, Sony surely would have launched a heavy marketing push that almost certainly would have included showing gamers the new device at the industry’s largest expo.

Related: Everything We Know About Apple Arcade

Related: Everything We Know About Google’s Stadia Gaming Service