Jet Set Radio and Crazy Taxi shouldn't be the only ones... 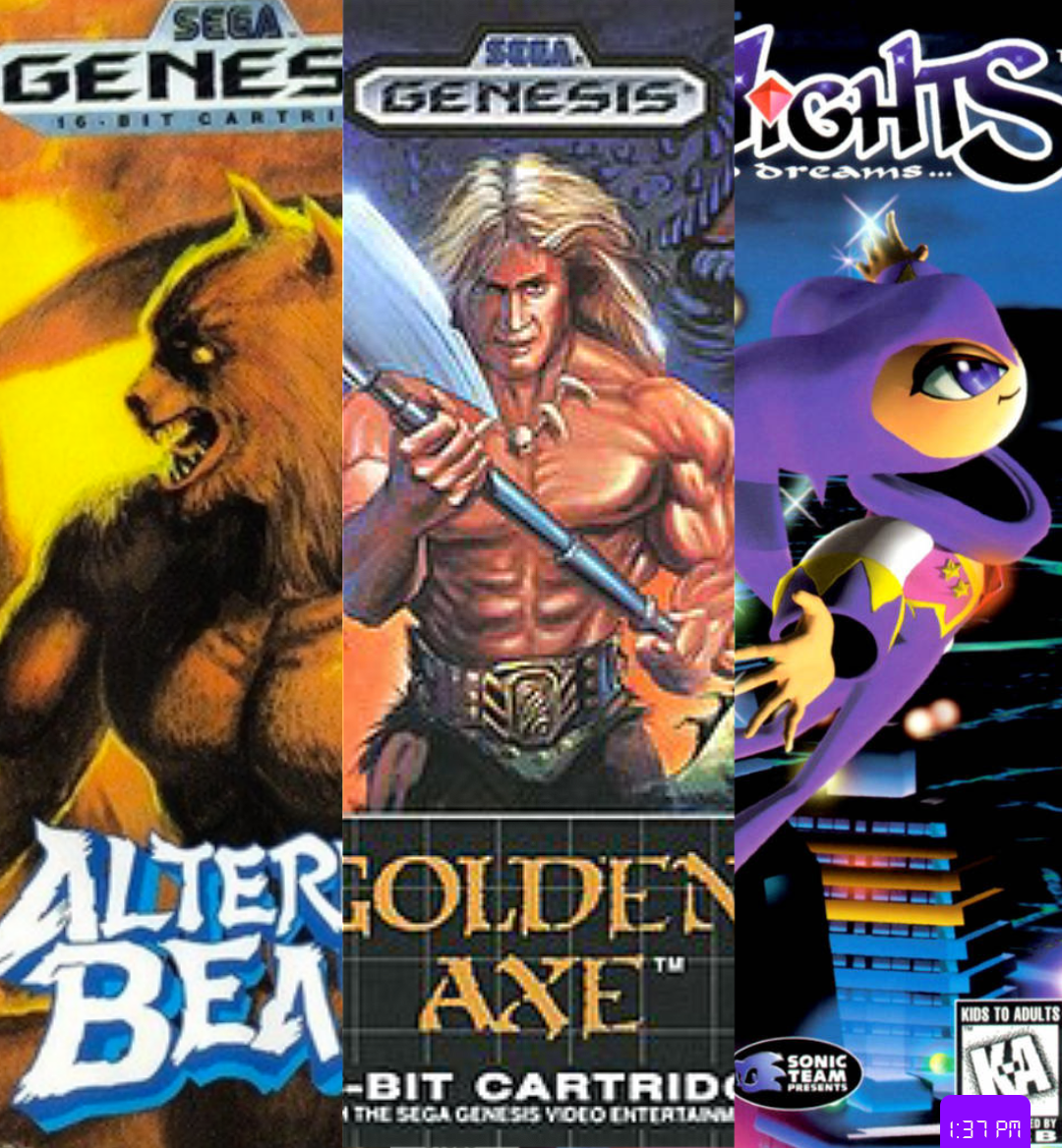 Round of applause for Sega!

In the last couple of years, the world-renowned Japanese gaming publisher/developer has made a concerted effort to reach into its backlog and revive some fan-favorite IPs. Those efforts have come through in the form of several quality reboots and entirely new entries for franchises that older gamers still adore to this day. Streets of Rage 4, The House of the Dead: Remake, and the remaster of Panzer Dragoon have all been released into the wild and have garnered positive responses from the old heads that played its previous series installments back in the day.

According to a recent Bloomberg report, it sounds like Sega is continuing with its older franchise revival plans in order to create long-lasting games whose success can be on par with Fortnite. The two retro IPs that are set to come back in the next two to three years are reportedly two beloved Dreamcast classics - Jet Set Radio and Crazy Taxi. If those rumors are indeed true, it'll be insanely awesome and equally amazing to see those two throwbacks make their return in a major way via reboots.

That got us thinking - what other Sega titles that have been gone for a while are deserving of a reboot of their own? These six games immediately came to mind. 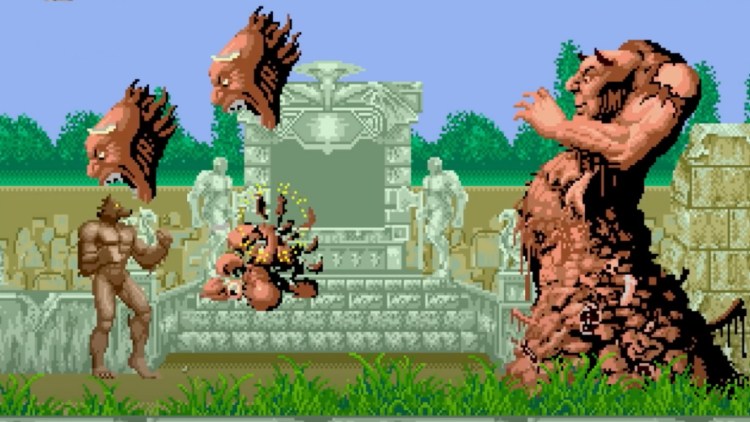 I'll be the first to admit that the Altered Beast games have never been all that great. The original arcade title is mildly entertaining at best, while the ports of the first game, the Game Boy Advance follow-up Altered Beast: Guardian of the Realms, and the 2005 PS2 series revival are all middling to outright terrible. But the concept of starting out as a human and eventually morphing into different beasts along the way is just too cool to leave dormant.

Sega should hand the reigns for Altered Beast over to either Dotemu or 13AM Games if they want to stick to the series' side-scrolling beat 'em up roots. But if Sega's looking to really take the series over the top and push it into the 3D realm once again, it'd be great if that new version of Altered Beast played similarly to Devil May Cry and Bayonetta.

Having the ability to explore open environments and being able to transform into various beasts at will sounds like a winning formula that needs to be tapped into at some point. 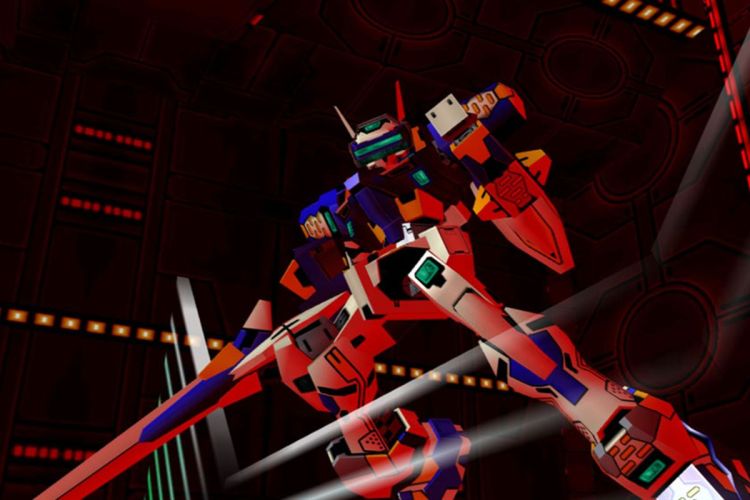 Robots are infinitely cool. And fighting with said robots will always be an activity worth indulging in. When you take a look at those old Virtual-On games, it's easy to get caught up in all the speedy action happening onscreen. The last game in the series (A Certain Magical Virtual-On) never even came to the States, which stung pretty hard for fans of Sega's mech battler IP. The gameplay formula for Virtual-On still works, which is why it's ripe for an entirely new game that starts the series anew.

Sega should make something similar to Mobile Suit Gundam Extreme Vs. Maxiboost On. We and plenty of other fans of Bandai Namco's robot brawler would be open to a new Virtual-On with a nice variety of selectable "Virtuaroids" and spacious arenas for them to battle in. And if Sega's looking to go the free-to-play route, it'd be smart to go that route since it'd make a ton of sense to give players the option to purchase new bots and skins.

The franchise crossover potential for this new Virtual-On could be wild, too. Let us buy Virtuaroids patterned after Sakura Wars bots, Sega! 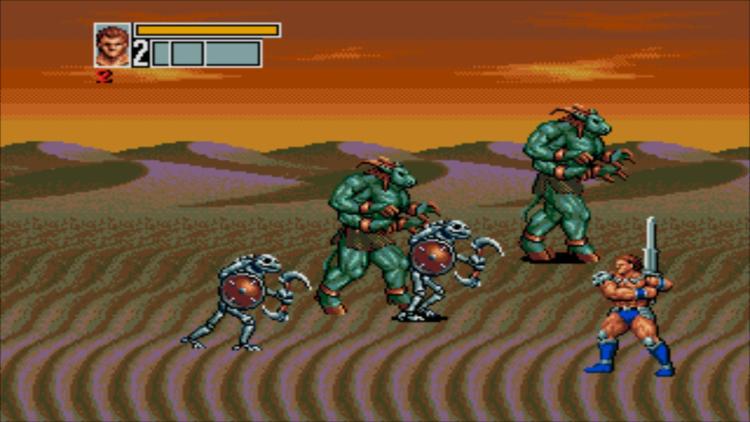 The first three Golden Axe games are amazing, right? But how about the next two games in the beat 'em up series? Those are...well, garbage. Sega clearly tried to get the blood flowing again for the IP via 2008's Golden Axe: Beast Rider, but that plan turned out to be a complete bust. But that doesn't mean Sega should completely abandon the misadventures of the series' weapon-wielding heroes and heroines.

Instead of going the 3D action game route once again, we think Sega should head back to the series' roots. And if it's willing to pull a Streets of Rage 4 move and hand Golden Axe over to another development studio, we suggest either Tribute Games (the good folks behind Teenage Mutant Ninja Turtles: Shredder's Revenge) or WayForward (the studio that blessed gamers with River City Girls).

If either studio wishes to switch up the art style of this potential Golden Axe reboot, that's perfectly fine. We just want to cut down Death Adder's army and ride atop some friendly beasts as Gilius Thunderhead once ahead! 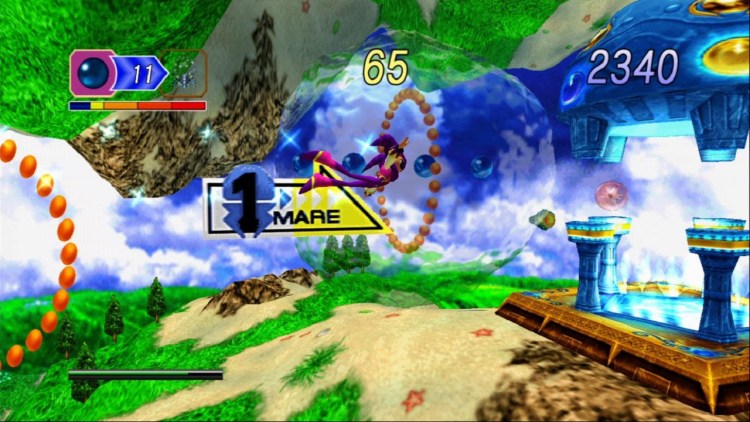 Oh how we believed in you, Balan Wonderland!

As soon as we saw it and heard that Yuji Naka (the genius creator behind NiGHTS), we were ready for a wonderful platformer that includes the best elements of 90s platformers. And then we played it...and it was complete utter trash. Even though Naka worked on that game, we still think he has it in him to offer something worthwhile to today's generation of gamers. And if Sega is willing to put him back in the director's role for a proper NiGHTS reboot, then we'd be willing to give it a chance.

So how would this reboot even play? Just stick to what worked before in the first game - place players into bright & bubbly locales, let them command the flying prowess of the festive main character, and let them soar through the air while zipping through hoops & picking up collectibles. It's also worth keeping those crazy boss fights in, too. If it ain't broke, don't fix it!

As far as new features go, it might be worth adding new playable characters with different approaches to flying, two-player races, a Time Trial mode, and assorted four-player minigames to keep things fresh. 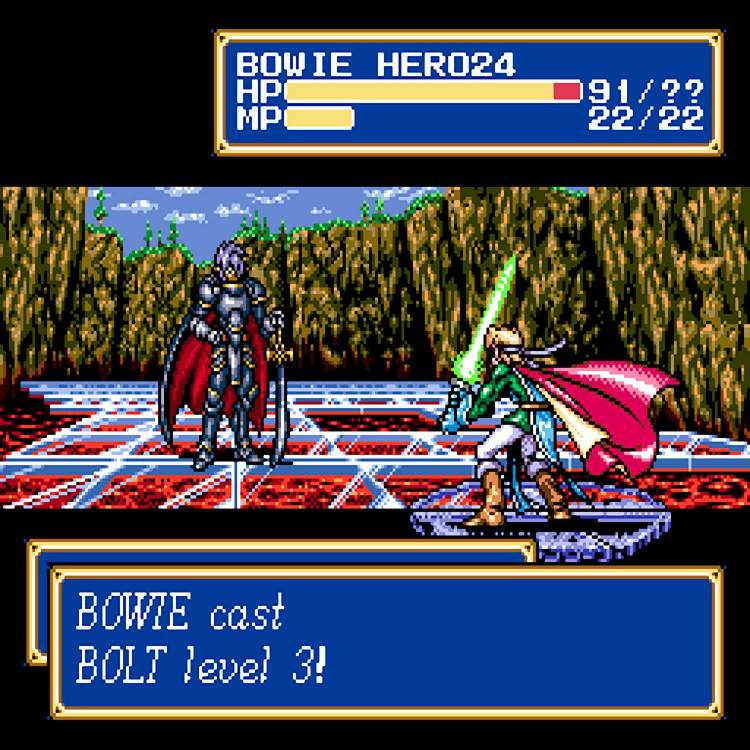 At the moment, Sega fills its vault full of strategy RPG-branded money from the Total War series.

Developer Creative Assembly stands at the helm of the entire franchise and continually churns out great tactical games based on historical time periods & fantastical themes. Back in the day, Sega's main tactical RPG came in the form of the Shining Force series, which delves into the realm of fantasy and even incorporated some science-fiction elements.

When you look at how well Nintendo is doing with the Fire Emblem series and how excited folks are about the impending launch of Advance Wars 1+2: Re-Boot Camp, you'd think Sega would go out of its way to bring Shining Force back into the fold. If Sega wants to go the full reboot route with that IP, then we'd love to see it handled by either Creative Assembly, Paradox Interactive (Crusader Kings), or maybe even Leikir Studio (Metal Slug Tactics). 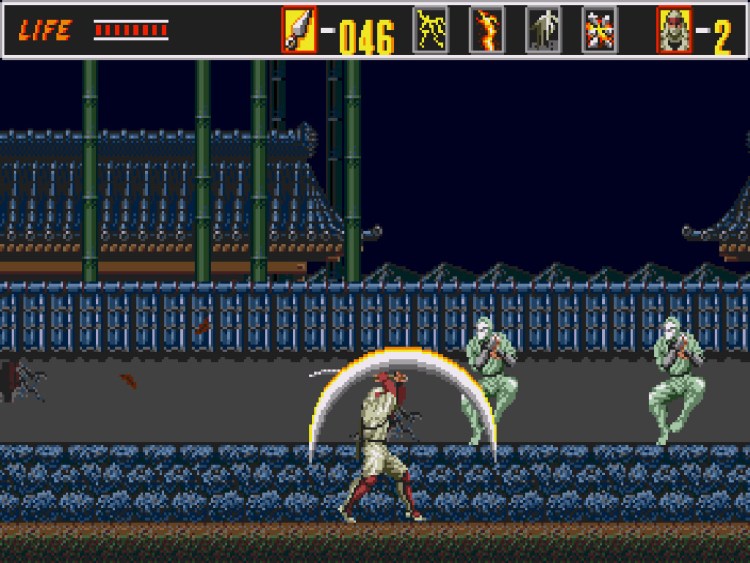 Ryu Hayabusa has pretty much gone ghost. Which makes all the sense in the world since he's a ninja and that's what ninjas do, but he's sorely missed nowadays.

Sega has a throwback ninja representative of their own named Joe Mushashi, who's pretty much the face of the Shinobi franchise. It's been forever (since 2011, to be exact) since gamers have gotten to hack and slash baddies as one of the most recognizable assassins in gaming.

We envision a reboot that features Joe fighting alongside the two other ninjas introduced in later series entries, which happen to be Hotsuma and Hibana. Pulling off silent kills, sick combos, and flashy parkour maneuvers within expansive 3D stages is definitely what we're hoping to see from this fantasy Shinobi project we're pitching.

So who should Sega let handle that lofty endeavor? We'd be totally fine with either Team Ninja (Ninja Gaiden), PlatinumGames (Bayonetta), or CyberConnect2 (Asura's Wrath). An excellent action game development studio is needed for a brand new Shinobi, which is why those picks come to the forefront of our minds.