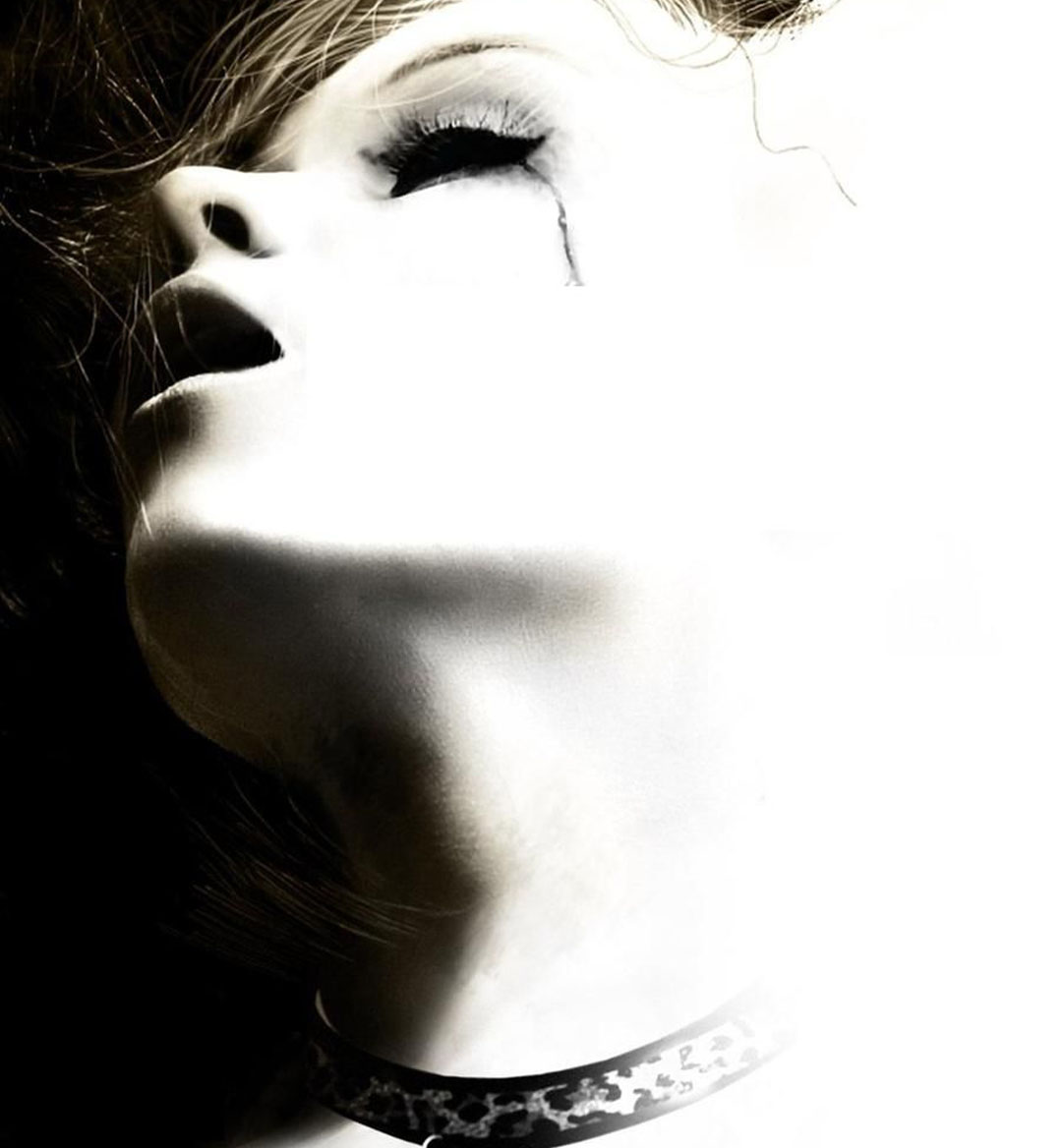 Silent Hill fans have been forced to sit idly by as Resident Evil fans have gotten to feast on quality remakes and brand-new series entries. But now Konami has made it abundantly clear that it's finally ready to breathe new life into its iconic survival horror series. Today (October 19), that creepy town that's always enveloped in the thickets of fog got pushed back into the gaming spotlight via the Silent Hill Transmission live-stream presentation. A bunch of upcoming Silent Hill projects got revealed during this event and we've gone out of our way to gather all the trailers for them and summarize what they're all about.

RELATED: The 34 Best Survival Horror Games That Will Scare You to Death

All the leaks and rumors were nothing but pure facts, it seems. Developer Bloober Team (Layers of Fear, Observer, The Medium) is indeed working on a remake of Silent Hill 2. And what's even more shocking is the fact that it's a timed exclusive on PS5 - the PSN store page for the game is already live as we speak. The game is also set to come to PC via Steam at an unannounced date. An over-the-shoulder camera has been implemented in order to modernize the gameplay of the original version. And as expected, the visuals have been given a major overhaul to look infinitely better than its predecessor.

This Silent Hill 2 remake will be able to output 4K and is being developed via the Unreal Engine. The main character James Sunderland will be reprising his role here as heads into the foggy town in search of his deceased wife, who supposedly sent him a letter from beyond the grave. Series' music composer Akira Yamaoka is returning to do music for the remake, while series' video game artist Masahiro Ito is also working on this new project.

Christophe Gans, who is the director/producer of the first Silent Hill film, is returning to both roles as he is now attached to a new cinematic adaptation for Konami's survival horror IP. And from the looks of the concept art featured in its preview vid, the iconic Pyramid Head monster will play a prominent role in this movie just as it did in the first film.

Silent Hill: Ascension looks like it'll be some sort of interactive experience that will be live-streamed for its players and viewers. Streaming software tools company Genvid, the gaming arm of J.J. Abrams' film/TV production company called Bad Robot Games, developer Behaviour Interactive (Dead by Daylight), and the video game movie/TV adaptation-focused company dj2 Entertainment are all working on this project. Silent Hill: Ascension is set to launch sometime in 2023.

A new spinoff has been announced for the series - Silent Hill f. This atmospheric horror experience looks like it'll be centered in Japan and focus on some sort of theme concerning flowers and fungi. Visual novel writer Ryukishi07 (Higurashi, Umikeno) will be composing the story for this new Silent Hill game, while Chinese development studio Neobard (which helped develop Resident Evil Re:Verse) will be working on the game itself.