Everything You Need to Know About 'Stranger of Paradise: Final Fantasy Origin' 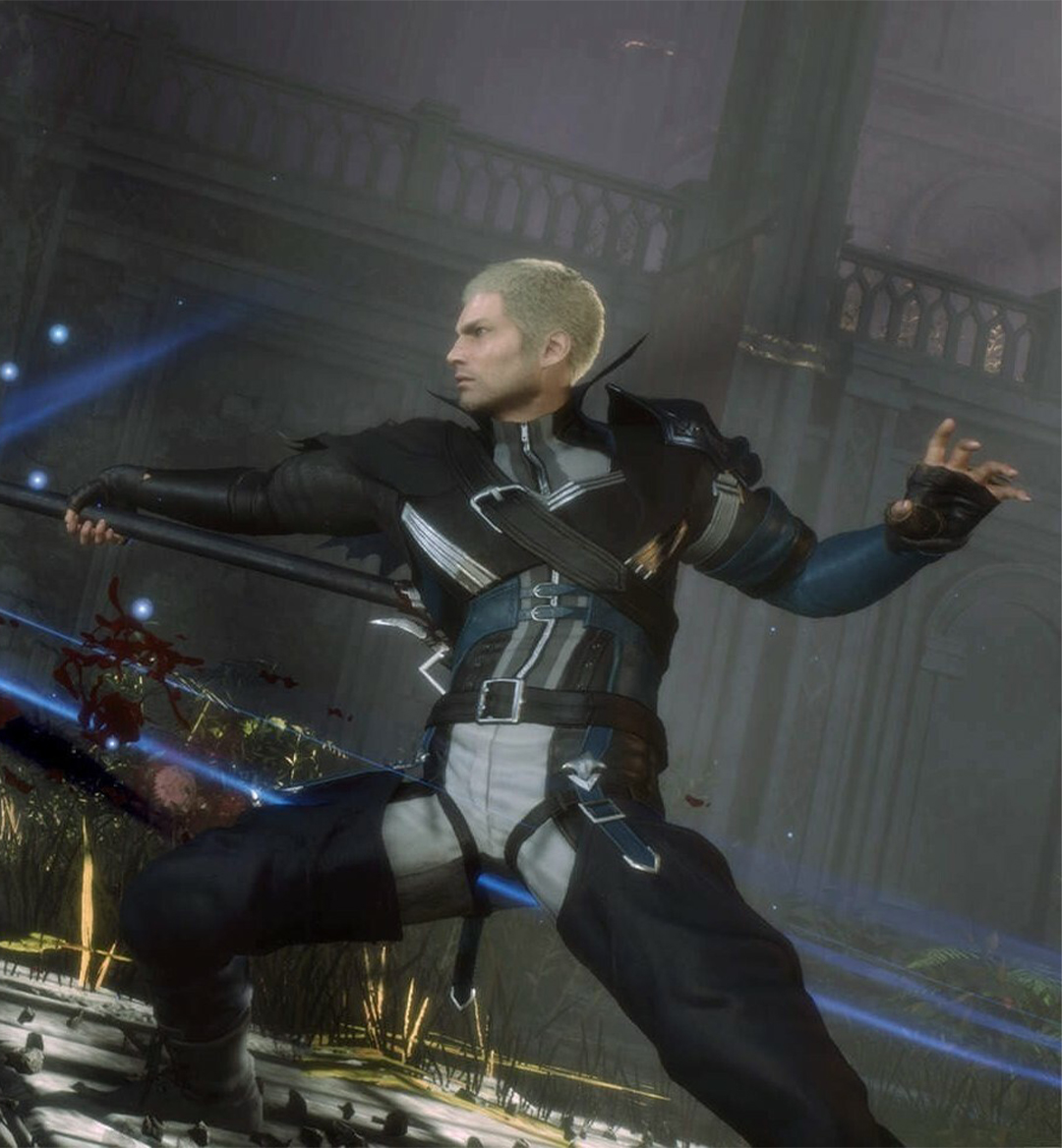 The trio of Square Enix, Koei Tecmo Games, and Team Ninja are doing something extraordinary for the 35th anniversary of the renowned Final Fantasy series.

A new action RPG patterned after the Nioh franchise is coming our way on March 18 and is set to offer a modern retelling of the epic tale told in the very first entry in the Final Fantasy series. And if you've been keeping up with the trailers revealed for this special project, then you know the game's main character has one goal in mind - confront and destroy Chaos!

We felt like now was the perfect time to take a deep dive into everything Stranger of Paradise: Final Fantasy Origin is set to offer diehard Final Fantasy and "Soulsbourne" fanatics.

As mentioned beforehand, Stranger of Paradise: Final Fantasy Origin's tale revolves around a modern-day interpretation of the storyline introduced in the inaugural Final Fantasy game. This dark fantasy, action RPG gives players control over the main protagonist named Jack Garland, a man consumed by his desire to end Chaos.

Chaos comes in the form of the main antagonist that Final Fantasy fans will instantly recognize as Garland. Jack and the rest of his allies are referred to as the "Warriors of Light," which consists of the newly debuting characters Ash and Jed. Some of the more familiar faces longtime Final Fantasy fans will recognize within the game include Tiamat, Lich, Kraken, Marilith, Bikke, Astos, and the Royal Cornelian family that includes Princess Sarah.

If you've spent any time with the two Nioh games, then the look and feel of this game's combat system should be familiar to you. As you explore a vast array of biomes and locales based within the Final Fantasy universe, you'll get caught up in intense real-time combat scenarios against the series' signature monsters. Players can rely on a myriad of cool abilities during battle, such as the "Soul Burst," "Soul Shield," Instane Abilities, "Lightbringer," guarding/dodging, and action abilities (you can get more info on each of those abilities here).

Completely wearing down each enemy's "Break Gauge" is paramount when it comes time to finally finish them off. It's possible to head into battle and explore the game's vast world alongside two online co-op buddies, by the way. And it's also worth noting that this Soulsbourne game is a lot more approachable for beginners since it features four different difficulty options - Story, Action, and Hard. On the topic of equipment, players can acquire all sorts of gear and weapons such as greatswords, daggers, and spears. It's worth noting that you can upgrade each piece of gear you get your hands on.

Jobs are essentially battle classes that you and your allies can base their movesets around. You'll have the opportunity to instantly switch between two different jobs. Those jobs include:

It goes without saying that diehard Final Fantasy fans should already be accustomed to a good amount of these job classes.