'The King of Fighters: The Ultimate History' Review 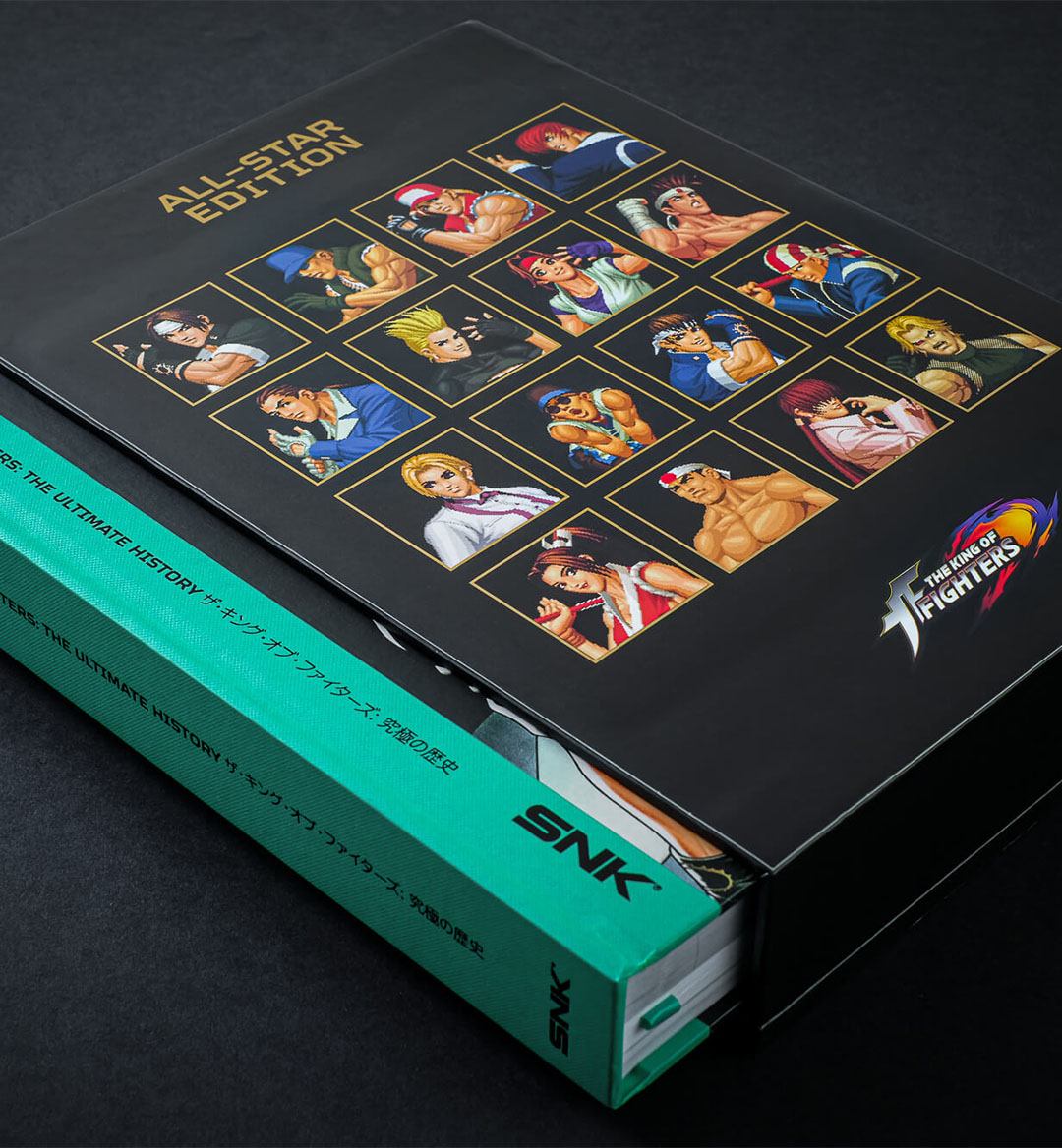 It's so refreshing to see the storied history of the video game medium get treated with the respect it deserves through the literary form. The fighting game genre, in particular, has been told through defining books, such as Undisputed Street Fighter: A 30th Anniversary Retrospective and The Art of Tekken: A Complete Visual History. And now, thanks to Bitmap Books, we now have a new coffee table tome that details the extensive history of another classic fighter. And that book is called The King of Fighters: The Ultimate History.

As soon as you wrap your hands around this hefty book, you'll immediately fall in love with its wonderfully illustrated cover art. Locking eyes with The King of Fighters' traditional art style in the form of its two biggest franchise stars will quickly clue you in for the awesome read you're about to embark on. The King of Fighters: The Ultimate History starts off with your usual introduction and foreword. Once you've properly indulged in those sections, the true fun begins. The history portion of this book offers an extensive backstory that delves into everything that led up to the creation of The King of Fighters '94 and beyond.

It's so enlightening to get all the inside info on the early works of famed SNK developers/directors, such as Takashi Nishiyama, Toyohisa Tanabe, and Masanori Kuwasashi, and what led to their storied work with assorted SNK titles & eventually KOF. With the addition of early concept art, pixelated graphics, official promotional art, and so much more, the book's massive history section ends up being an amazing foray into everything that built the foundation of KOF and led it to where it is today. 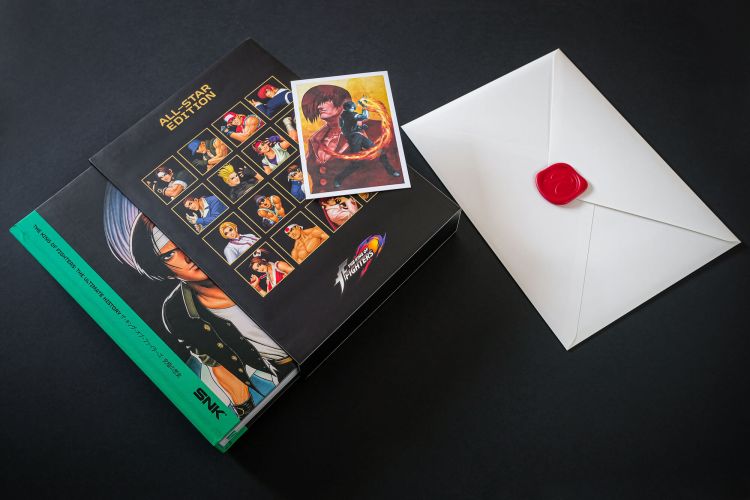 Following up on that in-depth history lesson are two portions that are especially easy on the eyes - the game art and character art sections. Both of those middle segments take readers on a visual tour that produces warm memories of KOF's definitive gameplay, epic cutscenes, and beloved characters that have reached iconic status amongst diehard fighting game fans. And of course, there's a crazy amount of info attached to both of those divisions - learning about the backstories behind the most popular characters, the different approaches taken toward their final design, the changes made to them over the years, and more produce so much joy. Major props go out to Bitmap Books and SNK for partnering together once again to go digging through the KOF archives and coming up with as much amazing material as possible for this book. 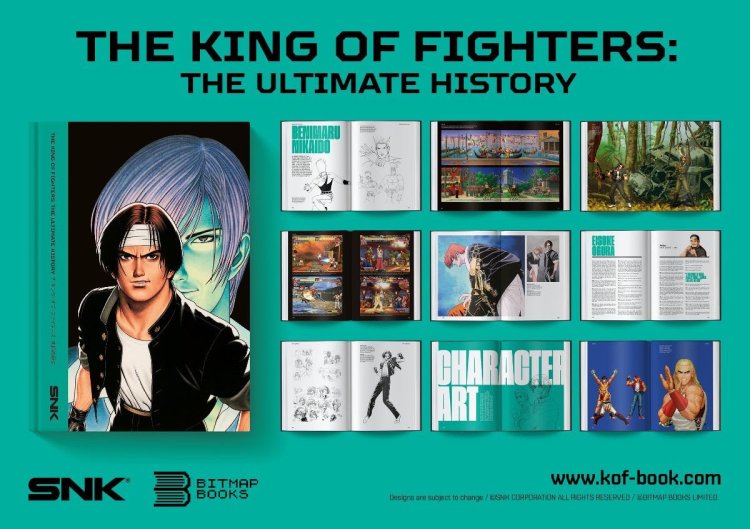 As you reach the end of your The King of Fighters: The Ultimate History journey, you'll be treated to the best part there is. And that's a section filled with in-depth interviews with top SNK talent that have lent themselves to the betterment of the KOF franchise over the years. The names that chose to speak on their SNK origins and respected KOF work are as follows: Masanori Kuwasashi, Toyohisa Tanabe, Shinichi Shimizu, Masaki Kukino, Hideki Asanaka, and Eisuke Ogura. And as expected, there's such a treasure trove of never before revealed info that provides even more fun discoveries about everything that went into the many KOF games.

With all that being said, I have to hand out the highest of regards to this well-put-together book dedicated to one of my favorite fighting games of all time. The King of Fighters: The Ultimate History offers one of Bitmap Books' best works to date due to its amalgamation of a gorgeous visual design and a huge offering of information that definitely gives readers its money's worth. Fingers crossed that Bitmap Books delves even deeper into the fighting game genre for its next literary works (an ultimate guide for fighters and a book centered on Samurai Shodown, perhaps?). For now, I'm gonna go back and reread this awesome KOF visual history scripture.