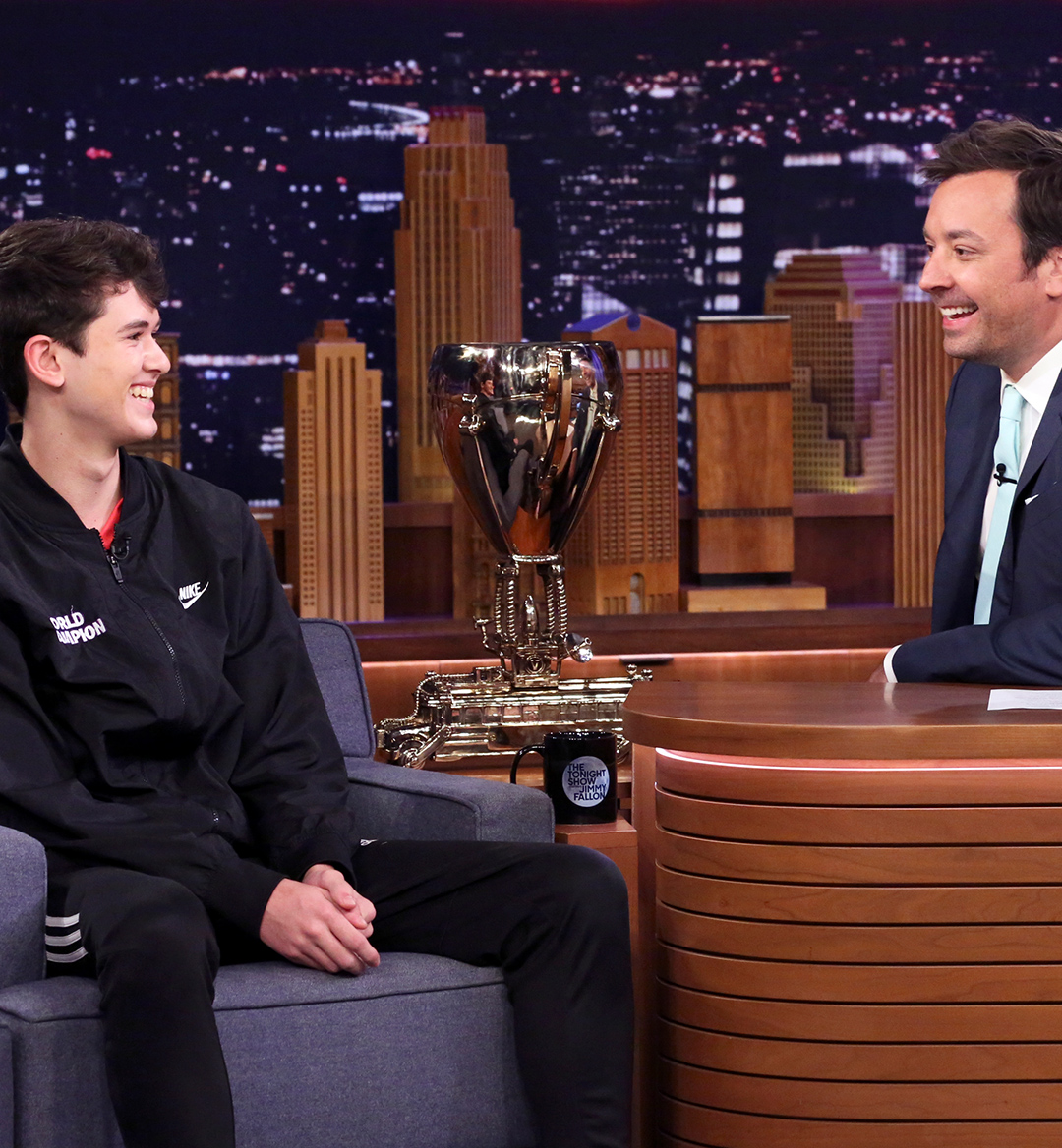 The unthinkable has actually happened.

Ninja, one of Twitch’s most prominent and profitable Fortnite streamers, shockingly left the live streaming service, where he had accumulated 14 million followers. Ninja, born Richard Tyler Blevins, grabbed a new bag full of blue faces and fruitful endorsements when he announced his move over to Mixer, Microsoft’s streaming platform. Ninja pretty much pulled a Snoop Dogg by moving from one major company (Twitch = Death Row Records) to another (Mixer = No Limit Records). Judging by the video views tied to Ninja since moving to Mixer, his fan base hasn’t abandoned him.

If you’re still an avid watcher of Twitch streams and need someone new gamers to fill Ninja’s void, we’re here to help. The following lineup of streamers offers everything from intense Fortnite matches with hilarious commentary to moments of fighting game mastery backed by, well, even more hilarious commentary.

If you don’t know DrDisrespect by now, then you must be taking refuge underneath an oversized boulder. When Herschel “Guy” Beahm IV dons his alternate personality’s attire, he transforms into the gaming rebel everyone knows and loves. DrDisrespect enjoys hourslong gaming sessions spent in a nice variety of battle royale games and all the while chatting it up with fellow streamers. Watching him tear through the opposition while dropping fire quotables (“I’m on top of the mountain and I’m only halfway up!”) is always a good time. If you have a battle royale live stream itch that needs scratching, DrDisrespect should do the job.

Kyle Giersdorf aka Bugha is a pro gaming prodigy. In Fortnite, he performs at an extremely high level alongside his team, the Sentinels. The 16-year-old pro Fortnite competitor recently displayed his dominance by winning the 2019 Fortnite World Cup and netting more than $3 million in one sitting. When Bugha’s not claiming cash prizes during major tournaments, he spends his time live streaming his masterful Fortnite play for the world to see. Watching a teenage master of his craft put in work in Fortnite is beyond fascinating.

The bodybuilder/esports personality known as NICKMERCS is legit—so legit that he once notched a Fortnite world record when he and his team garnered the most squad kills in a game. Watching his live streams always provides the possibility of him pulling off another amazing feat during hotly contested Fortnite matches. Nick Kolcheff can teach everyone how to dominate in Fortnite and work like a well-oiled machine with fellow players. NICKMERCS’s FaZe Clan affiliation and partnered streams with other popular Fortnite players easily makes him entertaining to watch.

If you’re an avid fighting game player, you’re probably a devoted follower of the online exploits of Maximilian Christiansen. If you don’t know who Maximilian_DOOD is, you’ll most certainly become a fan after this. Max’s claim to fame is his adoration of fighting games such as Killer Instinct, Marvel vs. Capcom and Soulcalibur. When he’s not handing out Ls online, he provides commentary on the games he loves most and hangs out with his YoVideogames crew. Max’s wild personality is endearing, his live streams are engrossing and his best friends are equally entertaining. Oh, and his dog Benny is just so darn cute too.

Aris is a well-known member of the fighting game community and an avid Tekken player and commentator. But that’s not all that he’s known for. His AvoidingThePuddle brand is tied to the man’s live streaming get-togethers with his passionate fan base. You can find Aris delving into random topics while smashing fools in Tekken, running the slot machines in Grand Theft Auto V or “flushing” any other game that piques his interest. Aris is a live streaming gem who is full of wisdom and 3D fighting game wizardry.

Our final pick is the realest of them all. TheBlackHokage goes out of his way to drop quotables and push his fans to become better versions of themselves. His live streams are full of sage advice on how to approach women, how to stay healthy and how to avoid getting duped by Snapchatters. Gameplay streams of NBA 2K, Apex Legends and other popular games are backed by TheBlackHokage’s humorously blunt rants. When he’s not streaming by himself, he enjoys funny streams alongside his Gaming illuminaughty crew. Just make sure you don’t say anything stupid in his chat—the threat of a “six hunnid” ban is not to be played with.