The itinerant Shark has a hand in everything 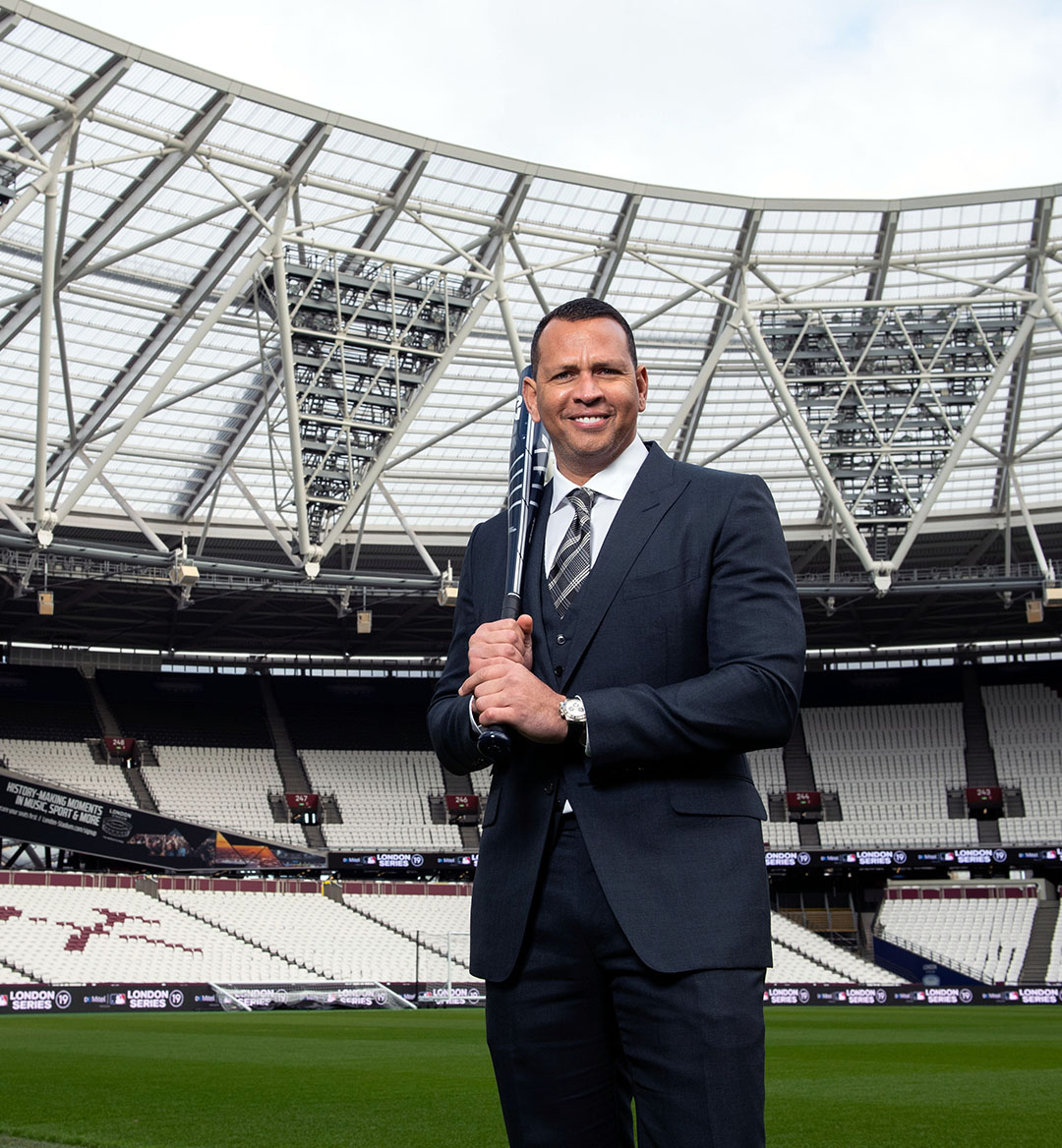 As an All-Star–caliber player for much of his career, Alex Rodriguez embodied financial success for a baseball player while still in his prime. His 10-year, $275M contract with the Texas Rangers stood as the all-time record for a single contract until recently. (Only Giancarlo Stanton’s 13-year, $325M deal beats it, for total money.) All of this is notable because, as a businessperson, it’s possible A-Rod’s entrepreneurial activity could eclipse those earnings.

While A-Rod’s visibility as an entrepreneur has increased substantially since his retirement from baseball, he’s been an active investor through his company, A-Rod Corp, since 2003. The group—which includes a capital management business called Monument and a construction company called Newport—specializes in real estate and construction investments with an eye on sustainable construction. (Last year, A-Rod Corp announced that it was the lead investor in Petros PACE Finance, an Austin, Texas-based company that helps fund clean-energy projects.) A-Rod Corp manages 13,000 units nationwide and also has a hand in building high-end gyms in Latin America.

A-Rod Corp has also placed a few bets on emerging markets, including the health-care startup Oscar, the esports team NRG (with fellow Entrepreneurial Athlete Marshawn Lynch) and the direct-to-consumer beverage brand Iris Nova. So it’s probably no surprise that he’s also been anointed by ONE37pm’sfavorite think tank—Shark Tank—as a semi-regular Shark. He’s got a feel for programming: Last year, he launched a podcast series with Barstool Sports, The Corp, which is a lighthearted take on corporate finance culture.

A-Rod has also kept his toes in baseball, both as a cable commentator and a special adviser to the Yankees. Of the athletes on our 30 Most Entrepreneurial Athletes list, A-Rod could very well be the next to spin the tires on team ownership. He’s invested smartly in real estate, while still showcasing an appetite for risk. He’s built an enviable path forward for other athletes to follow.