With interests in Postmates, Lime, Overtime and many others, he's as diversified as they come 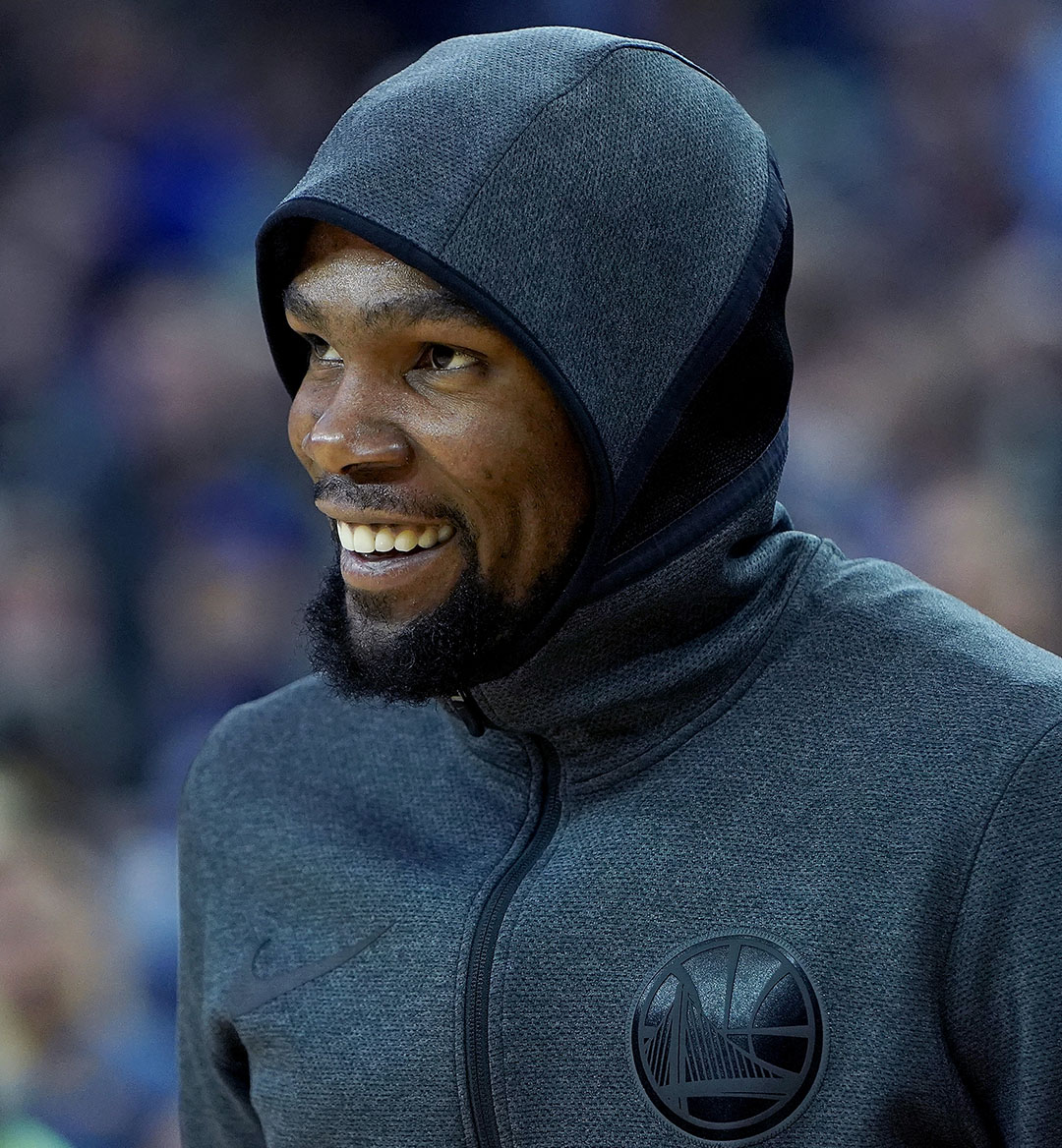 When Kevin Durant decided to sign with the Golden State Warriors in the summer of 2016, the basketball reasons were fairly obvious. Two NBA titles later, Durant could end up signing again with Golden State this summer, or he could end up going somewhere else. But even if he does the latter, Durant’s business interests will keep him rooted in the Bay Area, thanks to his involvement with some of the startup world’s most prominent businesses.

Like his teammate Andre Iguodala, another member of our 30 Most Entrepreneurial Athletes list, Durant took advantage of the Warriors’ proximity to Silicon Valley. Alongside business partner Rich Kleiman, Durant founded Thirty Five Ventures. Together, Durant and Kleiman have invested in everything from delivery platforms like Postmates—which they bought into all the way back in 2015—to electric scooter startups like Lime. (This month, Lime announced another $310M in funding, bringing the company’s valuation up to $2.4B.)

Durant is also dipping his toes into programming through Thirty Five’s media branch. He’ll be the featured personality of ESPN+’s forthcoming The Boardroom. Durant is building a subscriber base for his YouTube channel and has assisted athletes such as Richard Sherman and Karl-Anthony Towns with their own channels. To cap off a busy year, Thirty Five sold a documentary series to Fox about basketball culture within San Quentin State Prison.

While Durant’s stature in the venture and production communities is remarkable, his latest direction might be the most exciting one yet. Over the past year, hehas focused on youth initiatives and education. In 2018, he donated $10M to the public schools in Prince George’s County, Maryland, in order to build an aftercare center; the facility opened early in February 2019. In a partnership with American Family Insurance, Durant launched a YouTube project called “Dream to Achieve,” a docuseries that examines the next generation of entrepreneur.

KD might be in a different city next year—that will play out how it plays out. But he’s not going anywhere as an investor and builder of companies.