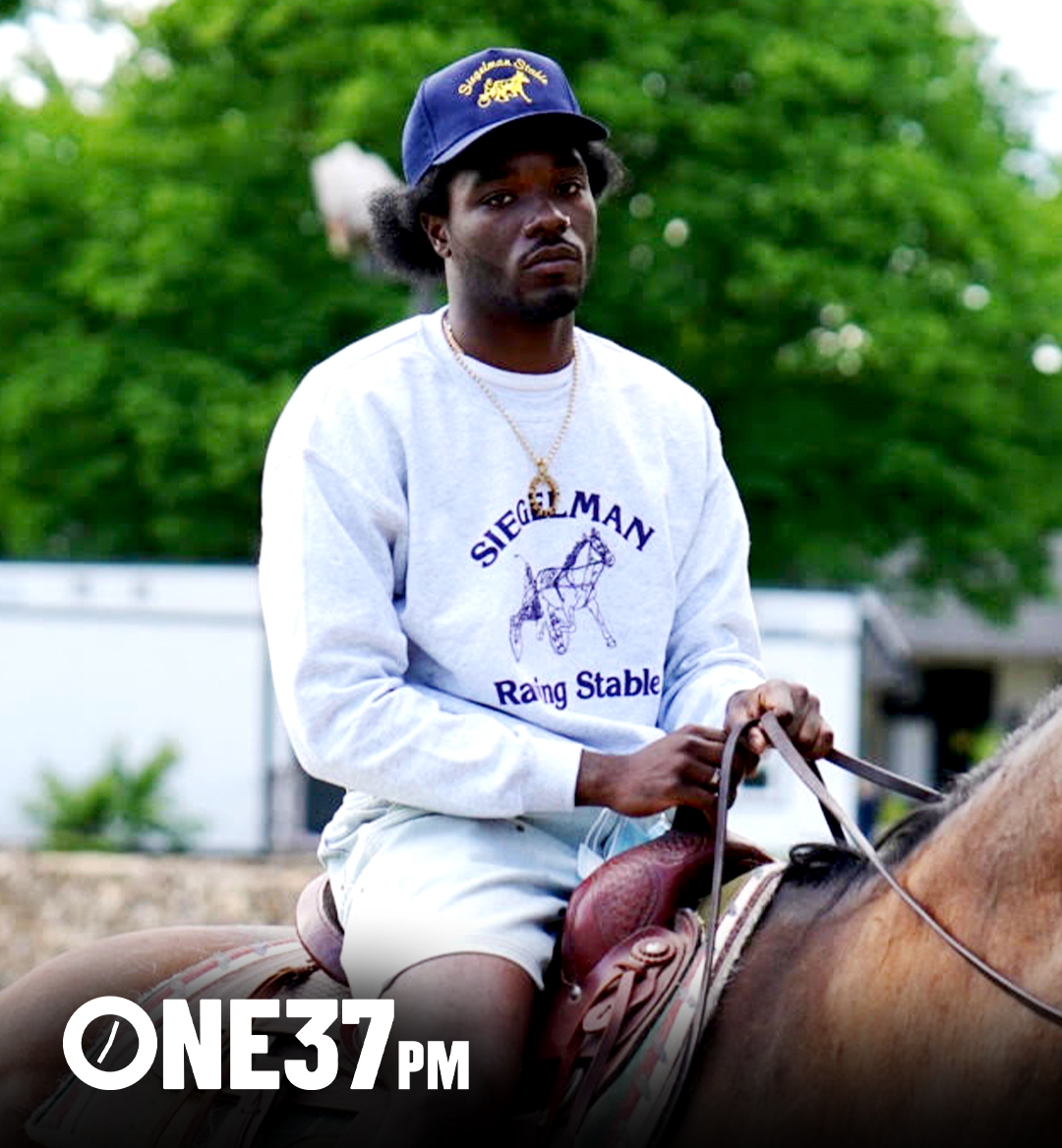 Max Siegelman’s father founded Siegelman Stable in 1982. Growing up, having a horse trainer as a father seemed like the norm. Not only was his dad a horse trainer, but he made an effort to instill in Max the importance of giving back to the community and allowing everyone the opportunity to indulge in the joys of horsemanship. 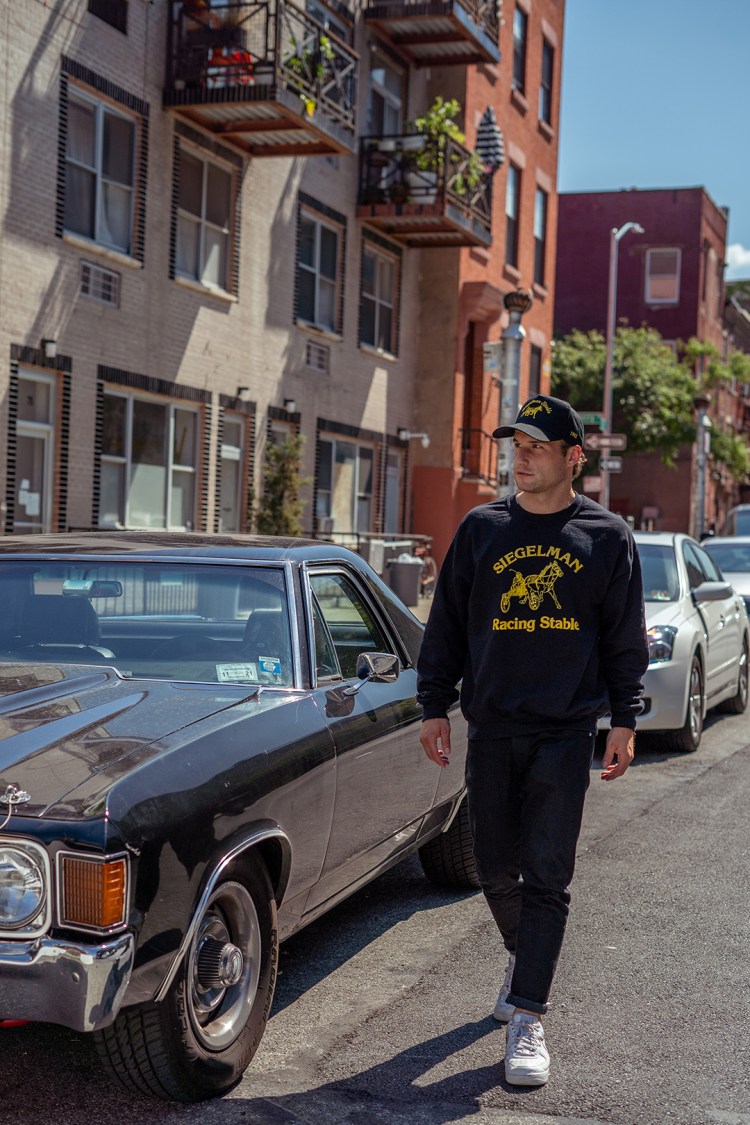 Fast forward to April 2020. Max works for OUTFRONT media as a Social Director, in addition to working privately as a consultant for music artists, athletes, and other celebrities. He was the only person with signature Siegelman Stable gear, featuring a logo scrawled on a napkin by his mother in 1985. People started asking him, “Where can I cop?” And thus, the Siegelman Stable line was born.

Since Max started designing and releasing gear, the brand has dropped its signature pieces, including hats and sweatshirts. They’ve shown up on some of the biggest names in basketball and hip hop. From Future to Tim Hardaway Jr., there’s no shortage of celebrities rocking the minimalist gear. Siegelman Stable has made appearances in numerous NBA tunnel fits this season. 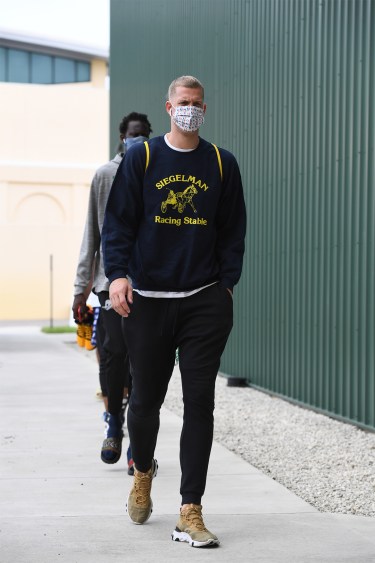 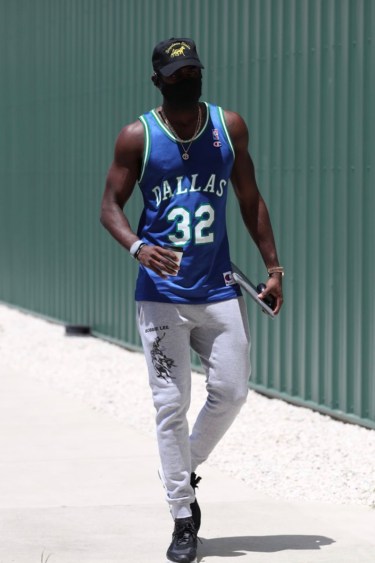 You can even find images of major rappers in the studio rocking the laid back sweats, which invoke a nostalgic sort of sportswear emphasizing comfort and classic cool. I mean, Future obviously has immaculate taste.