Everything You Should Know About Kazuki Takahashi, Founder Of 'Yu-Gi-Oh!' 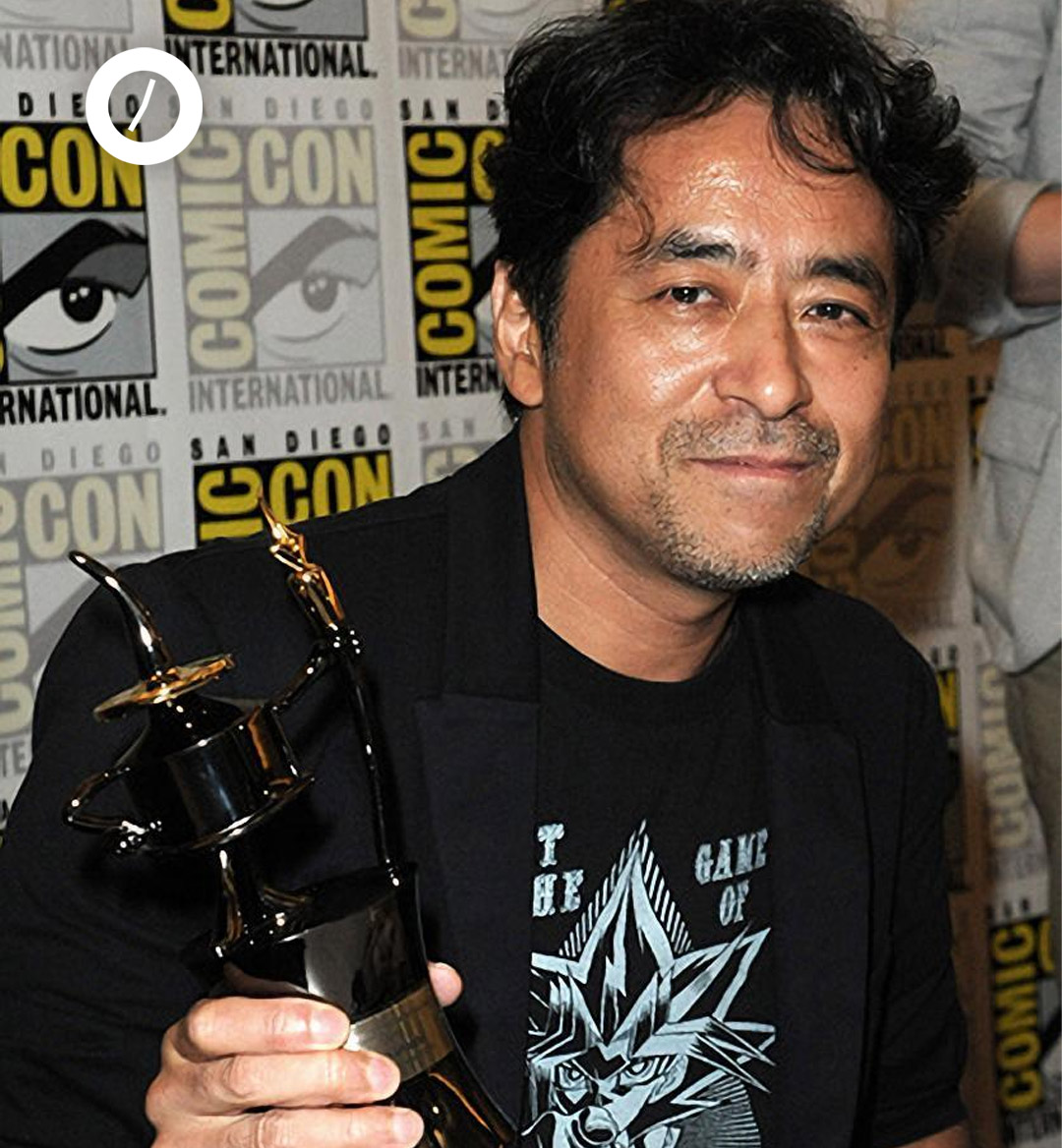 If you’ve been paying attention to the trading card world this year, you’ll know that the market has soared and that Pokémon cards, in particular, have been a huge focus among celebrities like Logic, Logan Paul, and more. Pokémon cards were huge for a lot of us growing up, and perhaps the only competitor over the years in a similar lane has been Yu-Gi-Oh!, the legendary anime and manga. Kazuki Takahashi created it and if you want to know a little bit more about the man behind your favorite show or manga, look no further.

The story of a passionate artist 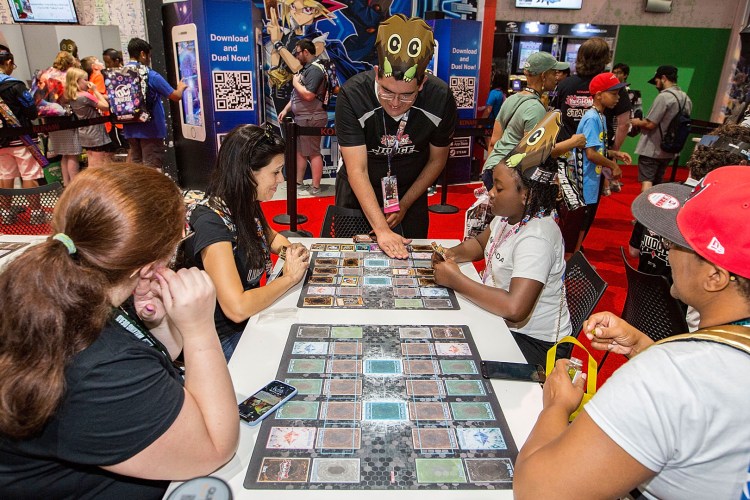 Born in 1961, Kazuki didn’t start as a manga artist until his late teens. In 1980, when he was just nineteen-years-old, a manga that he wrote won a contest in a shonen manga magazine. Incredibly, he considers this to be his debut. He worked at a game company for the following few years, and while he was happy there and enjoyed games like shogi and mahjong among other card games and table-top role-playing games, his true passion was manga and he never stopped pursuing it.

For years, his story was that of any artist trying to make it. He was rejected multiple times. One time in particular, when he was twenty-nine-years-old, he wrote one hundred pages of manga and two hundred pages of sketches and brought them to Weekly Shonen Jump. Despite acknowledging that Kazuki was clearly into the idea of doing a battle story and loved the work, the editor had a problem with the length of the submission and rejected the story.

No matter, though, because Takahashi’s first breakthrough would come the same year. In 1990, he published Tokio no Tsuma. Today it is mostly known for being his first piece of work more than anything else, but the momentum started from there.

Following that was Tennenshoku Danji Buray, published in 1992 and lasted two volumes in June and September. You can still find these online if you wish. But of course, the real success didn’t come for a few more years. When it did, it came in a big way.

Once in a lifetime success 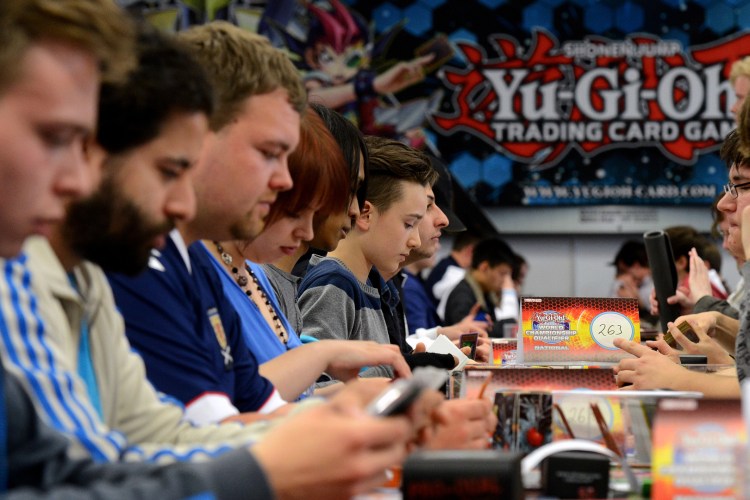 In 1996 came the breakthrough of a lifetime. He created the Yu-Gi-Oh! Manga, and it was almost instantaneously a hit. First published in Shueisha’s aforementioned Weekly Shonen Jump magazine on September 30th of 1996, the first seven episodes featured only three instances of Magic & Wizards. That was the name based on the game Magic: The Gathering and its publishing company Wizards Of The Coast. The actual card game was supposed to be just one of many games in the series, but the magazine publisher received so many letters from fans asking about it that Kazuki decided to extend it. Takahashi acknowledged that the card game, which was later renamed Duel Monsters, “happened to evoke the most response” from readers, and choosing to continue with it past its planned two appearances was one of the best decisions he ever made.

In terms of directly impacting the actual card game, Kazuki Takahashi personally created the classic monster Dark Magician and has created alternate artworks for iconic cards like Blue-Eyes White Dragon, the Egyptian gods, and more. Perhaps the most personal card to Kazuki is Shiba-Warrior Taro, which he drew based on his dog Taro, a Shiba Inu.

To this day, Takahashi has a hand in the Yu-Gi-Oh! Series that still air, including the current Yu-Gi-Oh! SEVENS that first aired in April. This is despite him saying that Yu-Gi-Oh! GX in 2008 would be the final time he had direct involvement.

It might surprise people to know that Takahashi considers himself to be a procrastinator in terms of his own personal life. The cliché with people with this level of success is that they overwork, so this is a somewhat refreshing take. He has said that he consistently works close to the deadline and then asks himself why he didn’t start earlier – something that a lot of us will regrettably be able to relate to. 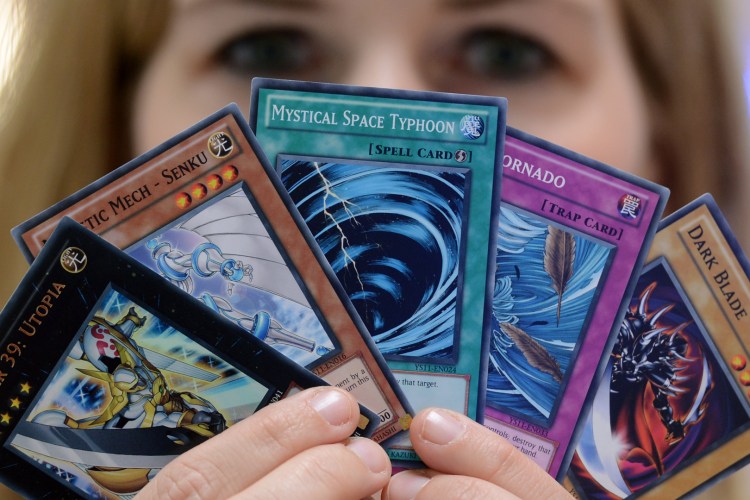 Takahashi has also continued to work on projects outside of the Yu-Gi-Oh! Universe, like his comic and card game Advent Heroes. Two years ago, he wrote a short form manga called The COMIQ. It’s a mystery/crime/thriller series that follows a young mangaka who has to involve a murder mystery and save his fellow mangaka.

All in all, Kazuki is a legend who impacted the scene as very few ever will and has changed the lives of millions who find comfort in Duel Monsters.