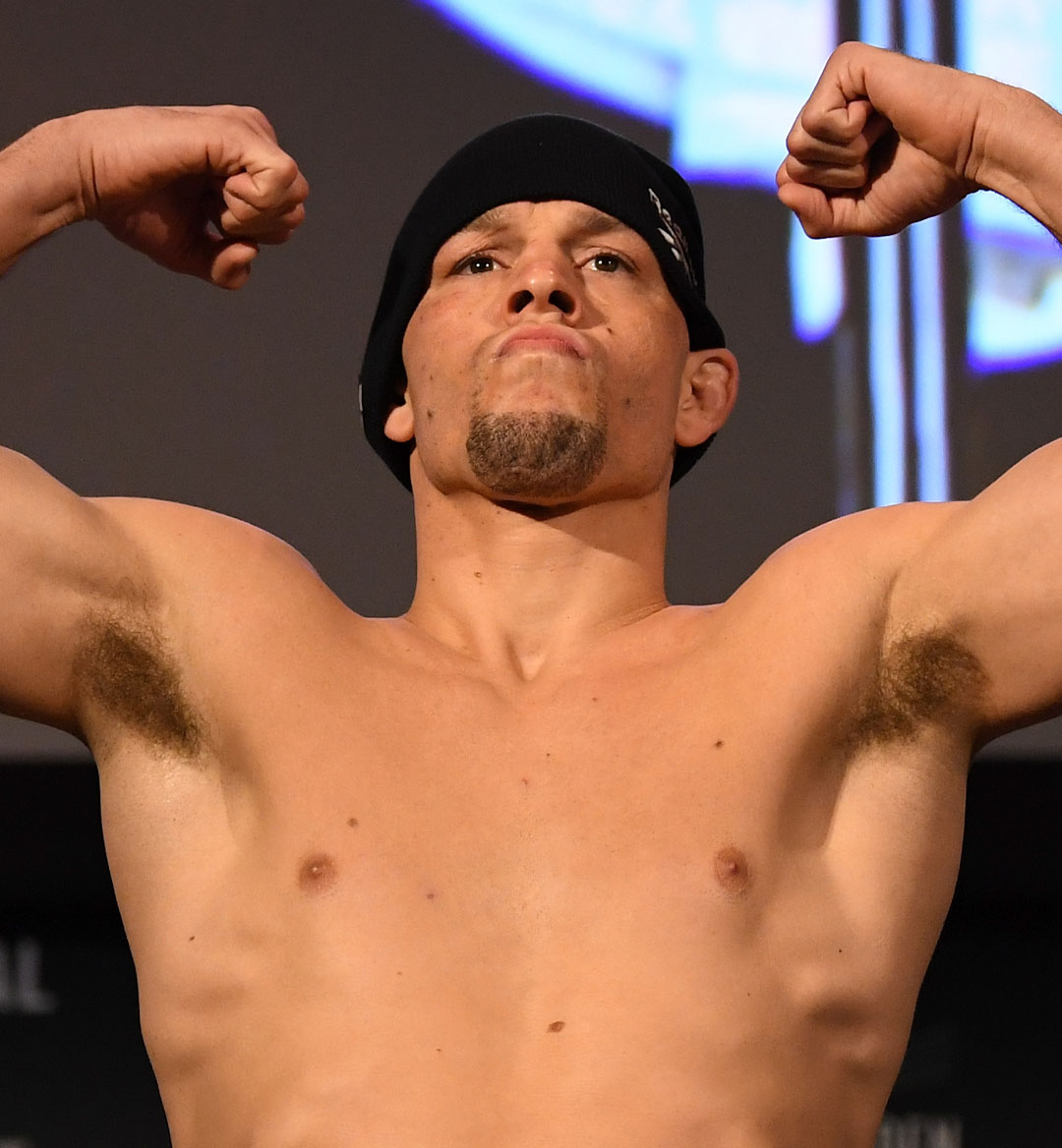 There have been a lot of conversations about fighter pay in MMA in the past couple of years, spearheaded by fighters like Jon Jones and Jorge Masvidal at times. In the past week or two, Paulo Costa and current UFC Heavyweight Champion Francis Ngannou have commented on the difference in their purses to that of Logan Paul in his recent fight against Floyd Mayweather. When Nate Diaz was asked about Ngannou’s “what are we doing wrong?” comment, his response was, “what is he doing wrong?... I’ve been doing more right than all these motherfuckers for years and years. They should have been spitting all that ‘I need money’ shit a long time ago like I was… and what happened? The stock just raised anyway.” He’s not lying. Today, Nate Diaz boasts an estimated net worth of approximately $8 million.