The Best Music of 2019: ONE37pm Editors' Picks for Album of the Year 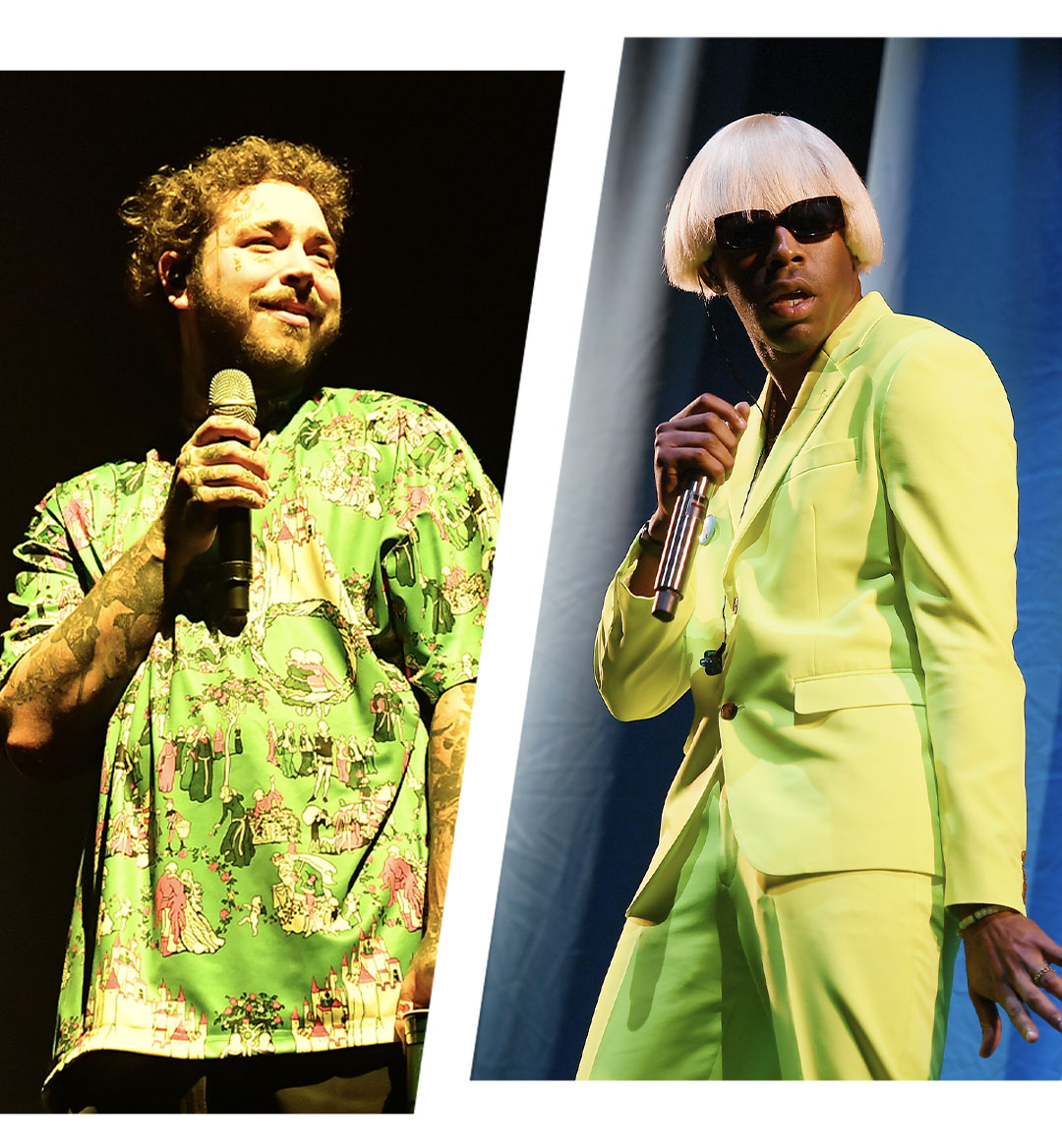 In 2019, pop music felt as if it were at a crossroads. It had far grown out of the boy band phase of the early 2000s and had transitioned into something that encompassed other genres to deliver a unique twist on the way we listen to music as a whole.

Over the course of the 2010s, regardless of what type of music you preferred to listen to, more and more artists began mashing genres together, and that trend continued into 2019. Lil Nas X's "Old Town Road" is perhaps the best example of that, combining a country twang with a hip-hop beat leading to a chart-topping hit that propelled the artist into stardom.

Almost all genres fit neatly under the "pop music" umbrella now, with many artists aiming to leave their comfort zones and try something new. Or, some were making moves in the industry as a whole with explosive debuts such as Billie Eilish's When We Fall Asleep, Where Do We Go? ONE37pm's editors thought long and hard about all the albums that had the biggest impact and the ones that they just couldn't stop listening to in 2019; Here is our list.

Despite being released in 2018, my favorite album of the past year so happens to be up for Best Rap Album at the 2020 Grammys. Meek Mill's Championships resonates with me the most because the Philly-bred emcee was able to successfully display perseverance and growth in his delivery and lyrical content after his controversial battle with the Pennsylvania Supreme Court.

Although he had club bangers such as "Uptown,” "Going Bad" and "24/7," it was the bone-chilling, hard-hitting tracks such as "What's Free" and "Championships" that made me fell in love with this project. Other than King Hov delivering soulful gems on his guest feature ("They gon' have to kill me, Grandmama, I'm not they slave/Ha-ha-ha-ha-ha, check out the bizarre (Ah)/Rappin' style used by me, the H-O-V/Look at my hair free, carefree, niggas ain't near free, Enjoy your chains, what's your employer name with the hairpiece?) Meek delivered one of hip-hop's greatest deep cut tracks of all time when he unveiled the album title song "Championships.”

From the bass-heavy, soul-snatching sample production to Meek rapping about the struggles of being a product of your environment as a youth growing up in urban America, Championships made listeners walk a mile in the shoes of a person trying their hardest not to be a statistic one day at a time. This epidemic has been occurring for generations where rappers such as Jay-Z are proudly voicing their support in assisting young leaders such as Meek to become the voice of the silent, the ignored and for the streets. -Omari White, Associate Editor

‘Bandana’ by Freddie Gibbs and Madlib

Being a rap purist is a burdensome cross to carry. It's tough because you know the pure shit when you hear it, but the tough thing is those special albums come along only so often. Freddie Gibbs and Madlib dropped a spectacular collection of work in 2014 with their Pinata album, and we had to wait till 2019 for their next musical chapter. To put it quite simply, their follow-up album Bandana did not disappoint. - Geo Hagan, VP of Editorial

Influenced by country music and rock n’ roll, Post Malone continues to show why yesterday’s rap and hip-hop artists are today’s day rockstars. Hollywood’s Bleeding is his third album, which glorifies his successes that led him to discover the deep trenches of Hollywood. After listening to the album front to back you end up feeling for Post; despite all the flashy drip, luxury cars and face tattoos, at the end of the day he’s just a good person trying to make better music.- Brandon Shamy, Design Resident

'Igor' by Tyler, the Creator

Tyler, the Creator would probably be the first person to say that his music isn't for everyone. His past albums have been loud and aggressive, often leading to him using lyrics that were considered to be misogynistic and homophobic. He began to transition out of that phase over the years, leading to releases such as Wolf, Flower Boy and most recently, Igor.

Igor showcased Tyler's attempts to reconcile with his past and admitting that he might not have his career completely planned out; all wrapped up in a pop music bow. Igor features guest appearances from artists such as Kanye West, Solange and Lil Uzi Vert, and the production reflects those artists' strengths as well.

The album is also a look at what the future might have in store for Tyler, and we can't wait to see what that is. - Conor Sheeran, Assistant Managing Editor