5 Rappers Who Deserved a Grammy Nomination for Best Rap Album

As the award show approaches, it's time to talk who got snubbed 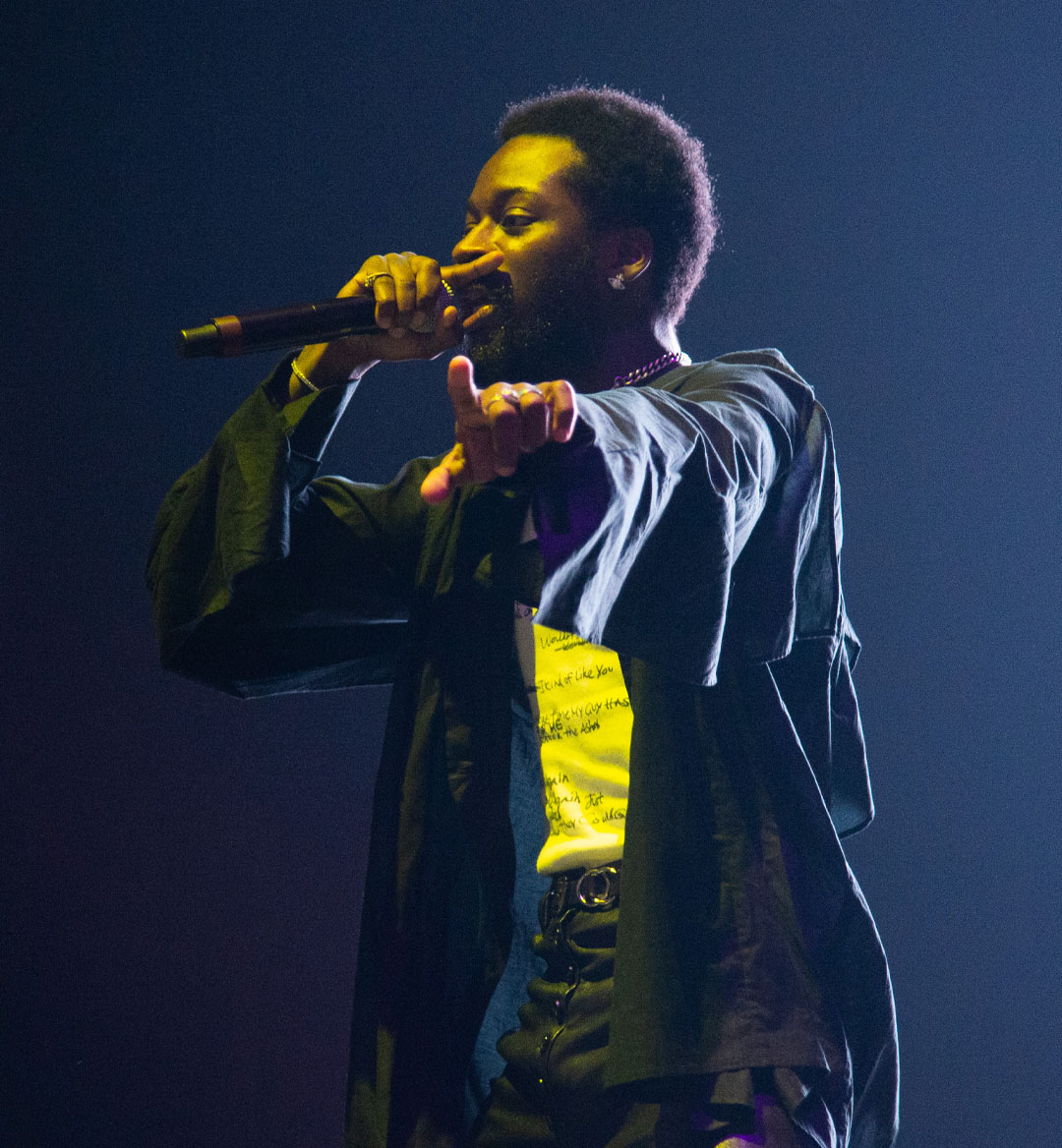 You’d think we’re used to it by now, but the annual nominations for the Grammy Awards always have us scratching our heads. There’s always a list of fan favorites who get the recognition they deserve—and for the 2020 Grammys, Lizzo, Lil Nas X and Billie Eilish all have the top spots with the most nominations. But the sad truth is this: The biggest awards show in music still ignores a bunch of notable artists every year. That trend sadly continued for 2019.

The 62nd Grammy Awards has earned both the adoration and ire of hardcore hip-hop fans for its nominees for Best Rap Album. The chosen few who have been selected for such a high honor are fine picks, no doubt—the nominees are the entire Dreamville collective for Revenge of the Dreamers III, Meek Mill for Championships, 21 Savage for I Am > I Was, Tyler, the Creator for Igor and YBN Cordae for The Lost Boy. Even with all those musical stalwarts getting lined up for such a significant award, a few surprising omissions still need to be mentioned.

The Grammy voting period for this year’s ceremony considered albums and singles released between Oct. 1, 2018, and Aug. 31, 2019. And in between that time, plenty of superior rap projects and full LPs came through our speakers. It’s time to show some love to five hip-hop artists who got snubbed for Best Rap Album for the 62nd Grammy Awards.

Washington, D.C.’s own GoldLink dominated radio stations with his 2017 mega-hit “Crew.” After reaching such astounding heights with that classic banger, he went back to the drawing board to produce a project that reached far beyond the soundscapes of modern-day hip-hop. After sitting down with that project, it’s pretty clear that his plan to go global was largely a success.

GoldLink’s summer 2019 LP, Diaspora, serves up catchy interpretations of dancehall, UK pop, Afrobeats and a nice helping of booming street rap narratives. “Zulu Screams,” “U Say,” “Cokewhite” and “Spanish” are chief among the album’s collection of well-crafted tunes. The Recording Academy’s voting committee seemingly took an entirely too long nap on GoldLink and his incredible 2019 work, which is a crying shame.

2. Freddie Gibbs and Madlib for ‘Bandana’

Something’s just not right in the universe. How on Earth did one of the most highly reviewed hip-hop LPs of 2019 not receive its just due from the Grammys? Ignoring the latest rapper/producer effort from hood prophet Freddie Gibbs and your favorite producer’s favorite producer Madlib is a crime.

Bandana was the perfect mix of Freddie’s slick talk about illegal activities and eccentric beats brought to life by the genius of Madlib. “Flat Tummy Tea” is the ultimate neck-breaker tune on the entire album, “Giannis” serves up some cohesive rapper/singer chemistry, and “Crime Pays” is a beautiful yet rugged track that never gets skipped. Bandana’s Grammy omission is unjust, simply because we’ll never get to see Freddie give the world a hilarious acceptance speech if he’d actually won.

Rapsody’s third album may have come out days before the Grammy nominations deadline, but that still doesn’t excuse its puzzling absence from the list of Best Rap Album nominees. Jamla Records’ queen of lyrical excellence honored her fellow black royalty with Eve, her greatest body of work to date (which is saying a lot considering her previous projects).

Rapsody’s excellent album concept came to life through 16 songs that stuck to the themes represented by notable ebony dames. Eve’s thought-provoking bars, amazing production and high-class features helped it reach the highest of highs and remain at the peak of quality hip-hop albums. A quick listen of “Ibtihaj” should have been enough to convince the Grammy committee that Rapsody’s latest LP deserved a spot on their Best Rap Album list.

In 2018, Cardi B did the unthinkable by taking home the Best Rap Album award for Invasion of Privacy. And judging by this year’s gamut of female emcees, we’re sure a lot of people figured Megan Thee Stallion would be where Cardi was standing on that Grammy stage. But alas, it just wasn’t meant to be. And that’s a depressing fact that doesn’t make a whole lot of sense to Megan’s devoted “Hotties.”

Megan came through like a champion thoroughbred with her quality effort, Fever. Everything from its Blaxploitation-inspired cover to its strip club-worthy anthems gave Fever all the ingredients it needed to become such an easy listen. There were a ton of women empowerment tunes to jam out to, plus a bunch of features that both sexes had no problem turning up to. Lizzo’s Grammy nominations are huge, of course, but Megan Thee Stallion’s lack of recognition from the Grammys is equally major for all the wrong reasons.

We’d be willing to put up a few racks and bet that none of the Recording Academy’s voting committee members know who the hell Maxo Kream is. For those in the know, you all realize just how much of an unsung rap hero he is. The Houston native chose to delve into his relationship with his father, his criminal past and his tough upbringing on Brandon Banks. And from top to bottom, Maxo’s big-label debut knocked hard and provided it with plenty of replay value.

Maxo sounded right at home alongside Travis Scott, Megan Thee Stallion and ScHoolboy Q, which points to his superstar aura. And when he chose to go at it alone, he captured listeners’ imaginations with autobiographical tales backed by trunk thumping beats. Seeing Maxo Kream’s Brandon Banks on the nominees list for Best Rap Album may have been nothing more than a pipe dream. But still, it would have been pretty cool to see that dream fully realized.