Music of the Month: 15 Standout Songs from September for Fall Playlists

Take these tunes with you for the rest of the year 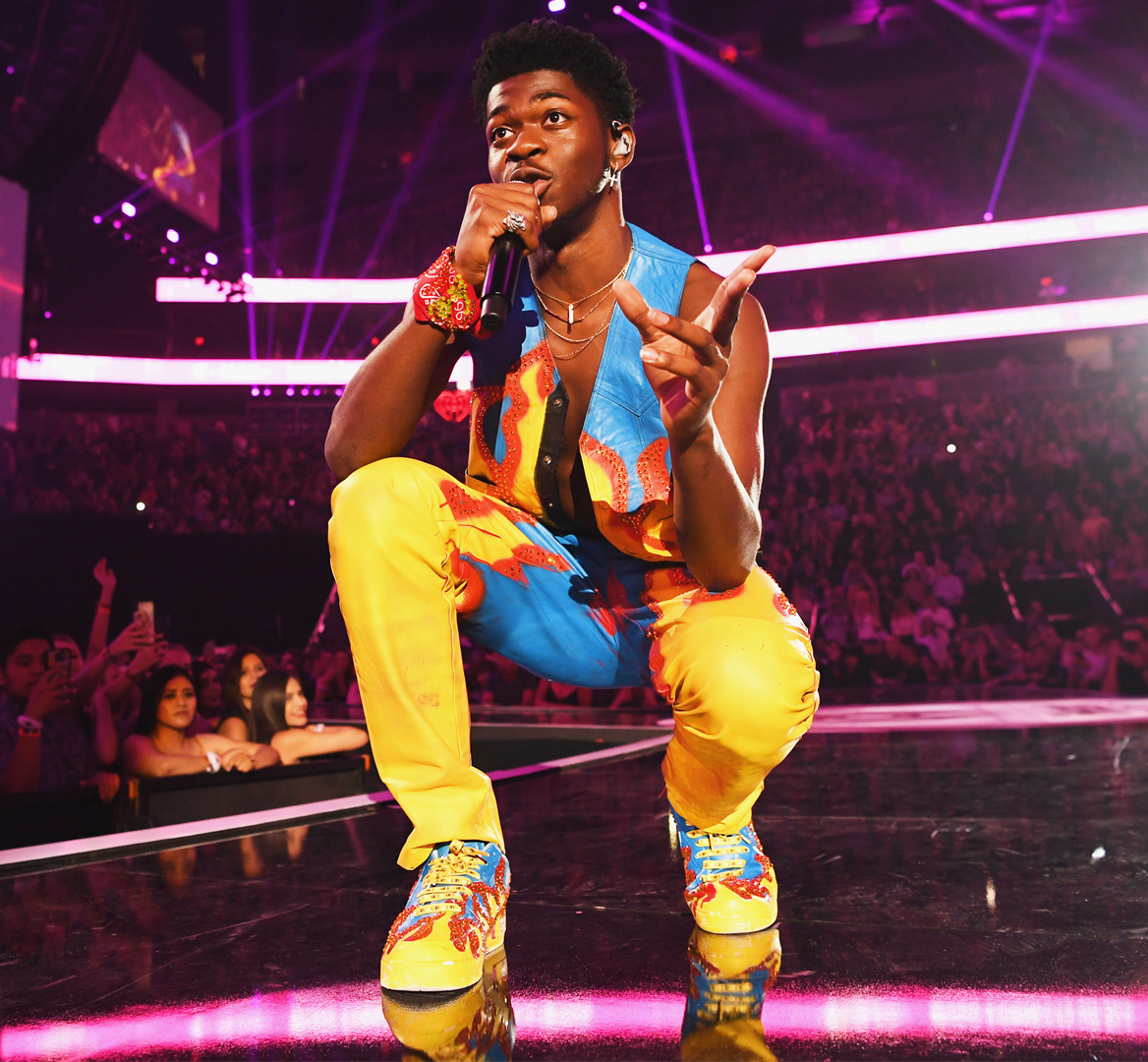 September has a lot to live up to every year because August always brings us tons of new music. We’re happy to announce that the last month of summer 2019 did not disappoint. With album releases from hot artists like DaBaby, Charli XCX and Labrinth, as well as new solo tracks from rising stars like Sabrina Claudio and MOSSS, there are plenty of songs to add to your fall and year-end playlists. And as we do every 30 days, we’ve compiled a list of our favorites for your listening pleasure.

1. ‘Trampoline’ by SHAED with Zayn

“Trampoline” was first released as the second track on SHAED 2018 EP, Melt. Since then, the song quickly rose in popularity, landing a feature in Apple’s MacBook Air commercial and topping both the Alternative Songs and Rock Airplay charts. The certified gold track has undergone several remixes, most recently this new one featuring Zayn Malik. In this version of “Trampoline,” Chelsea Lee, the lead vocalist of SHAED, and Zayn harmonize effortlessly, creating a beautiful duet that will remind you why this song became an instant classic.

“Panini’ was already a poppin’ song when it was first released in June on Lil Nas X’s EP, 7. Now with a nine-verse feature from DaBaby, the track is a whole new level of banger status. Lil Nas X claims this is only the first out of 25 “Panini” remixes he plans to release. DaBaby, on the other hand, has spent the summer recording features. The Charlotte, North Carolina, rapper has popped up on songs with Lizzo, Chance the Rapper, Megan Thee Stallion and Dreamville.

In this body-positivity ode, future soul singer Masego reimagines Black bodies and jazz ensembles. Released with an neon-hued Afrofuturist video, this bass-heavy track blends electric R&B, reggae beats and modern hip-hop. With lyrics like “Bust down, cake up. Ladies, get your weight up” and featured vocals from Ivana of sister duo VanJess, “Big Girls” is a winning, soulful, jazzy body-confident anthem.

Just in time for fall, when music is known to be less poppy and vibrant than summer tunes, Maroon 5 releases “Memories.” The three-minute track features a melancholy and reflective chorus: “Here's to the ones that we got. Cheers to the 'Wish you were here, but you're not.’” Lead singer Adam Levine laid out the song’s purpose on Twitter, stating that it’s “for anyone who has ever experienced loss.” As satisfying as it is relatable, “Memories” will push you deep into your feels.

Princess Nokia is back with another unapologetic banger. The New York City singer and rapper showcases her confidence through boasting lyrics like “I got the juice, I got the Hi-C/No you can’t unlike me. You got some time on your hands/’Cause all the time you be hating.” Embroidered with finger snaps, trumpets and gospel choir notes, this is the perfect self-assured anthem to end the summer.

6. ‘Something’s Got to Give’ by Labrinth

Labrinth is having a huge 2019, and he’s continuing to bless us with irreplaceable works of art. “Something’s Got to Give” is a sneak peek of the British singer and songwriter’s highly anticipated second studio album, rumored to drop later this year. This brass-heavy, pulsing pop tune glows with introspective qualities.

An electronic sound that will transport you to an EDM dance party, “Emotions” is Cashmere Cat’s first release since 2018’s “Miss You” with Major Lazer and Tory Lanez. The song is about feeling nothing when you see an ex-love with someone new—the perfect sign that you’ve moved on. This trippy, feel-good delight is the Norwegian musician and producer’s first release with his virtual collaborator Princess Catgirl.

“Bound to Happen” is the third single released by singer-songwriter MOSSS. In this dreamy love ballad, the Los Angeles-via-Brooklyn-based musician reflects on a short-lived affair. MOSSS is known for his poetic lyrics and mastering a fusion of indie, funk and R&B. Superb production assisted by guitar pedals make for a very strong addition to your fall soundtrack.

In “Stay Over,” Swedish singer-songwriter Tove Lo reflects on a causal relationship that becomes more serious than expected. Tove’s love interest just got out of a long-term relationship and has been seeing Tove to deal with the breakup. With lyrics like “Know we've been bendin’ the rules lately, but why don't you stay over? Fall hard, I know it’s fast. You just left her, that’s the past” and a soft poppy beat, this ballad is an ode to an unexpected, new experience.

The French electronic music project, most known for the 2011 hit “Midnight City” is back with a film-accompanied album. “Lune de Fiel” is the eighth track on DSVII, M83’s eighth studio album. The song is a lush instrumentation filled with potent synths, a complex bass line and intricate percussion, making ideal for reflection and daydreaming.

In “Afterlife,” singer and actress Hailee Steinfeld contemplates if love lives on after death. The moody and haunting track will be featured on Dickinson, a new show about Emily Dickinson, set to premiere on Apple TV+ in November. Full of soft harmonies and poignant lyrics, “Afterlife” has themes reflective of Dickinson’s aspirations. “There’s a line in the song that says ‘immortality is bliss’ and it reminded me a lot of Emily Dickinson’s poems,” Steinfield said in an interview with Apple Music’s Beats 1. “She lived during a time where women were forbidden from voicing their opinions, so the majority of her work wasn’t published until after she died. The inability to express herself fully in life, but to be so revered beyond her death … her writing continues to be remembered and relevant to this day, making her immortal.”

DaBaby dropped his anticipated album, Kirk, in late September. The album, dedicated to his father, marks the Charlotte rapper’s second project of 2019. Arguably one of the best tracks on the album, fans got a sneak peek of “VIBEZ” when DaBaby posted a video of him flexing his money and chains while reciting the lyrics. The bop made its way onto Spotify’s New Music Friday playlist and should already be on yours too.

Written with songwriting powerhouse Julia Michaels, “Truth Is” is the title track of Sabrina Claudio’s upcoming album. The Puerto Rican/Cuban singer develops a narrative around unvoiced emotions and vulnerability, stunningly creating melodies that seep into your brain. This ballad is ready to be your fall soundtrack and push you to be honest with your feelings.

14. ‘So Hot You’re Hurting My Feelings’ by Caroline Polachek

Formerly a member of Chairlift, Caroline Polachek just released her fourth solo song. In preparation for her first solo album, scheduled to debut in October, “So Hot You’re Hurting My Feelings” is a song about being sprung on someone's attractiveness. This poppy and harmonically rich tune showcases Polachek’s distinct range, making it a heartfelt listen.