The Chicago emcee gets candid about his fight with ‘PTSD’ 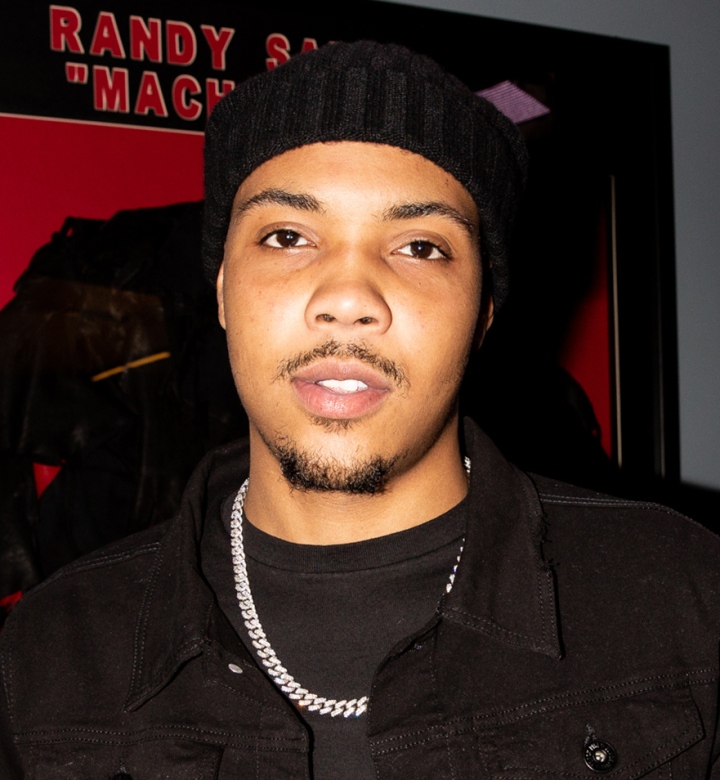 When conversations of who the hottest young lyricist in the game is right now are being discussed, you automatically have to know that G Herbo's name is going to be mentioned. "SwerVo," as his die-hard fans call him, has been making street bangers ever since his classic debut Welcome to Fazoland in 2014.

Fast-forward to 2020, and Herbo's career has elevated to higher heights, and he is now ready to introduce a new side of him that no one has experienced. G Herbo just released his fifth studio project titled PTSD. 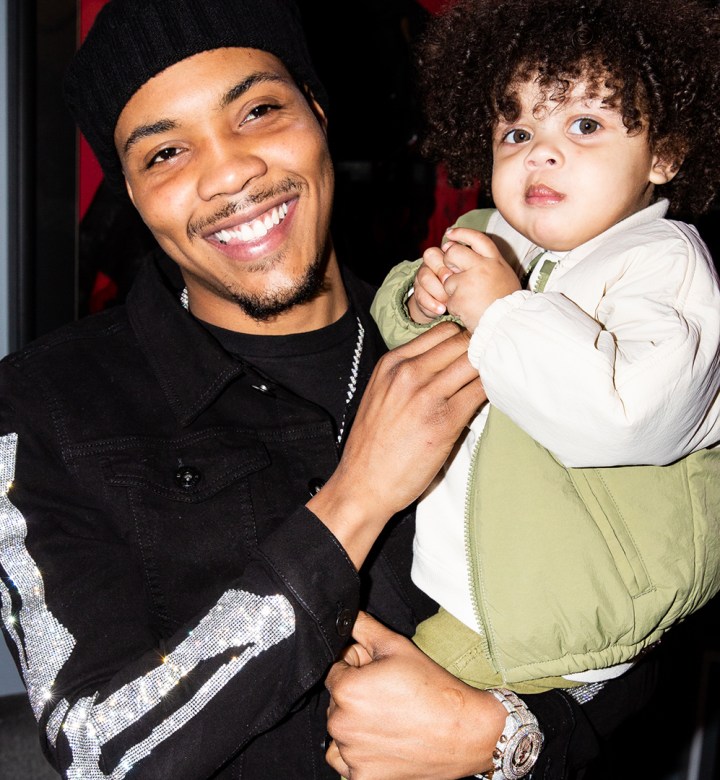 PTSD, or post-traumatic stress disorder, is a mental health condition that often triggers terrifying flashbacks due to events that a person experienced or witnessed in the past. Herbo discussed living with PTSD in one of our latest "11 Takes" visual series. From witnessing violence and drug addiction in his neighborhood in the streets of Chicago, Herbo decided to use this project as an outlet to open up to fans about his condition, allowing them to walk in his shoes and get introduced to the world in his eyes.

The album will feature some of hip-hop's biggest names such as A Boogie Wit da Hoodie, Lil Durk, 21 Savage, Lil Uzi Vert, and Juice WRLD.

PTSD is available for streaming on all platforms.