Billie Eilish Is Making Kids Clothes, and Everything Else You Missed Last Week 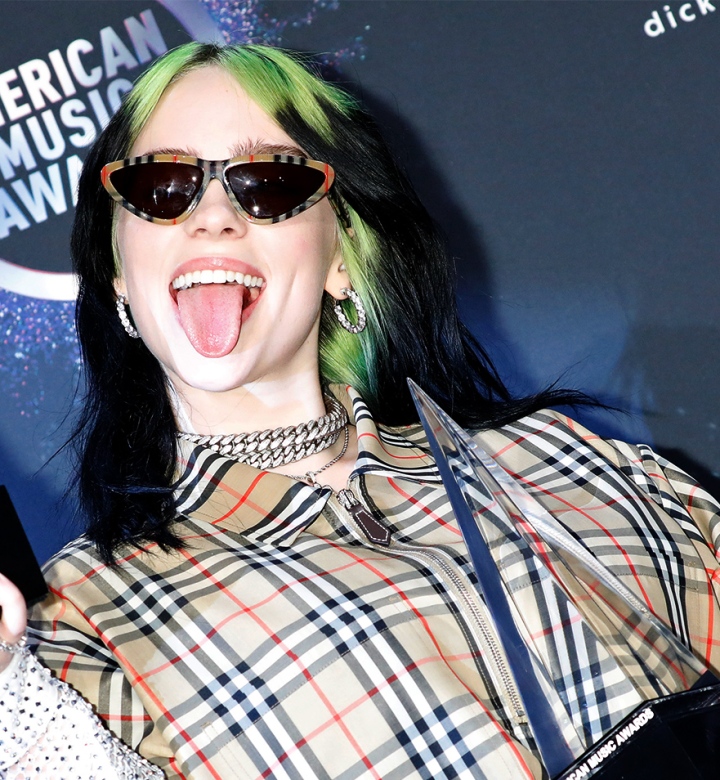 It’s Thanksgiving season, and Ryan Haney and Michael Saintil have some Turkey Day takes. In a special Thanksgiving edition of Hype Corral, the hosts take on a whole slew of topics, from the upcoming Motorola Razr flip phone to the most hyped food at your TG dinner.

Motorola recently announced the coming release of its Razr 2, marking the return of the flip phone. Once again, people will be able to decisively hang up with an emphatic flip to close. The hosts follow their flip-phone talk with a discussion of Billie Eilish’s new kids’ clothing line. Haney’s take? “We gotta get kids creepier."

Apple recently announced it will be unveiling smart glasses in the next decade, and once again, new phones allow new methods for hanging up. Haney only wants the phone if he can hang up by ripping the glasses from his face. Hey Apple, these are the features people want.

It wouldn’t be a Thanksgiving episode if the hosts didn’t take on the most hyped foods of the season. In the words of Michael Saintil: “If you fuck with yams, you fuck with me.” Aside from yams, Haney and Saintil discuss their affinity for gravy and its immense flavor-improving properties.

If you loved this episode of Hype Corral, make sure to check out last week’s episode, when the hosts took on Instagram, snow crabs, Kanye’s new clog and more.