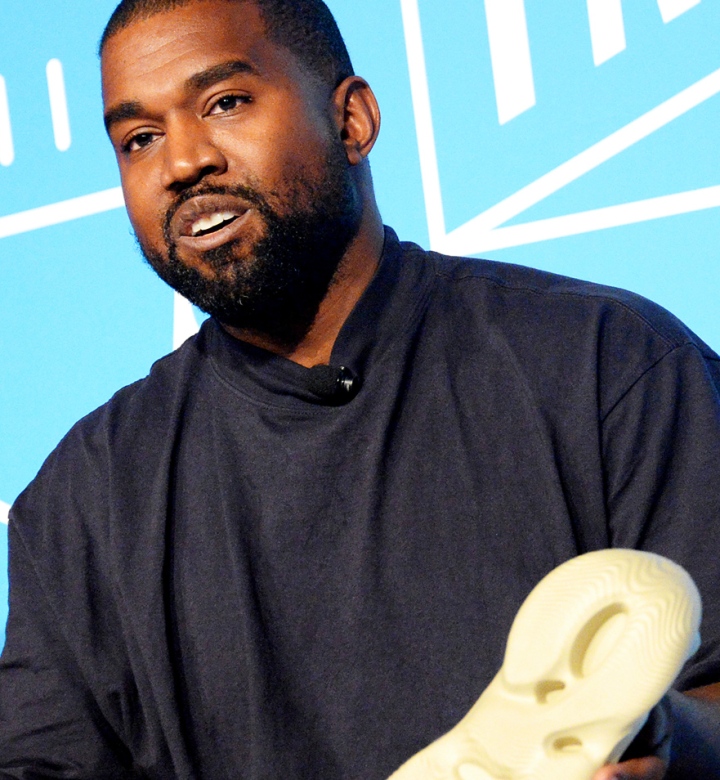 You’ve waited all week, and now your patience has finally paid off. That’s right hype hogs, Ryan Haney and Michael Saintil are back again with another episode of Hype Corral, the show where we round up everything you scrolled past in your feed this past week. On this episode, the hosts go rapid-fire, taking on everything from Instagram to snow crabs.

Instagram recently announced it will be eliminating likes, which have long been a key element of social media clout-building. The change will alter how people use the platform, and Haney and Saintil have some thoughts on how their personal accounts will evolve. Moodboards, anyone?

It wouldn’t be an episode of Hype Corral if the hosts didn’t talk cartoon clothing collabs. This week, the duo discusses the upcoming Disney x Kith collection. Despite his hesitancy around adults wearing gear featuring everyone’s favorite mouse, Haney lets the fans know: “I fuck with Fantasia Mickey for sure.”

Finally, the hosts turn to the sea. They discuss a snow crab that recently sold in Japan for a whopping $46,000. In less culinary news, Haney and Saintil share their takes on Kanye’s recently announced Yeezy clog, which is partially made of algae. Although snow crabs and Yeezy clogs have their differences, they’re ultimately both from the sea and, of course, both hype.

If you want to watch even more Hype Corral, make sure to check out last week’s episode, where the hosts talked Kanye’s new album and much more. 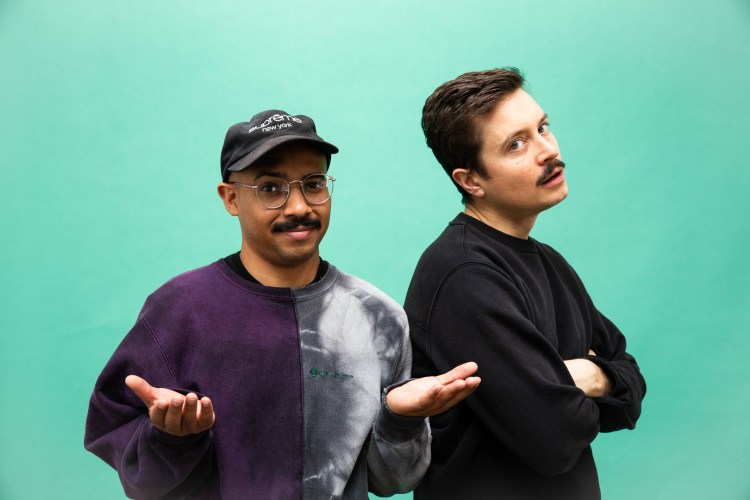