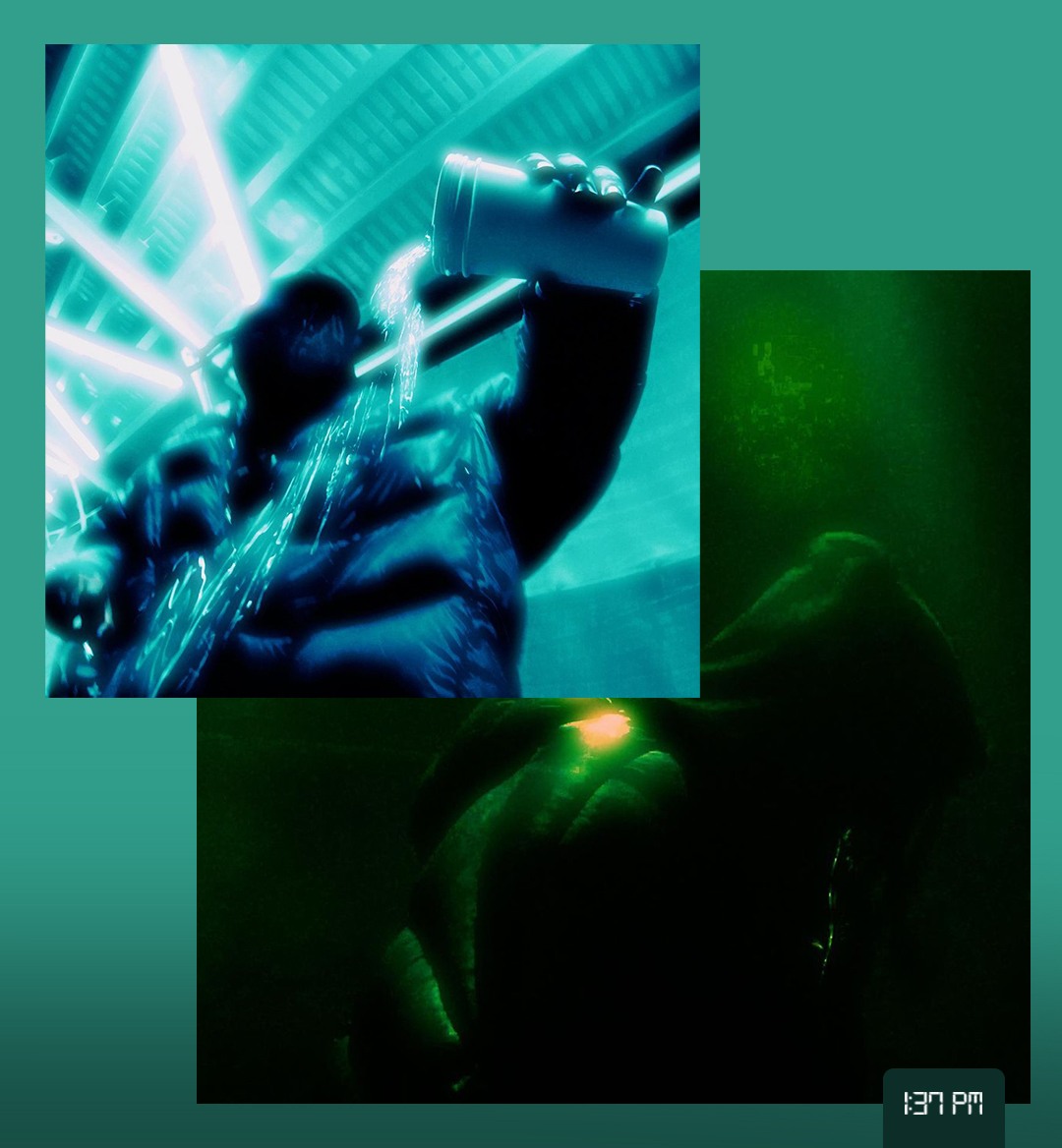 Chicago native ICYTWAT has been highly acclaimed for his music in the underground for years, on both the production and recording side. His beats are in a league of their own, and his vocal approach is starkly different than his contemporaries'. The veteran music-maker spent a chunk of his early career as a member of rap group Divine Council, alongside Cyrax, $ilkmoney, and Lord Linco. From there, he has added an incomparable amount of depth to his work; his beats have gotten even better, along with his recording ability.

ICYTWAT is shining in his solo career, but also made a recent buzz for his signing to A$AP Rocky's creative agency, AWGE. He signed as a duo with his rap comrade Thoto, under the group name ThotTwat.

Thoto was on tour in 2019 with Rocky in Canada and Europe; when the infamous incident went down, Thoto was also in jail with Rocky, and got released at the same time. In the time shortly after, Rocky brought Thoto and ICYTWAT out for his Rolling Loud 2019 set, which was an explosive entrance for the duo.

As ICYTWAT and Thoto collaborated over time, they made hits that have left their die-hard fans begging in the comments. They even collaborated on music with Rocky, which they gave fans a peek at in their 2021 Rolling Loud performance together.

Outside of his budding collab project with Thoto, ICYTWAT has still continued to release his own music and innovate his sound further. What's crazy is that if you listen to his earlier work, you'll notice it still sounds futuristic from today's standpoint. Considering his first DSP drop was in 2015, that's really saying something. His latest project, 'Siddhi,' is a great indication of where he's at sonically, and is elaborated upon with his follow up EP, 'Eyez On Em / Love Who?'. If you're new to ICYTWAT, here's your chance to get familiar to this groundbreaking music act out of Chicago.