Kaytranada Is a Genre-Bending Producer You Need to Know 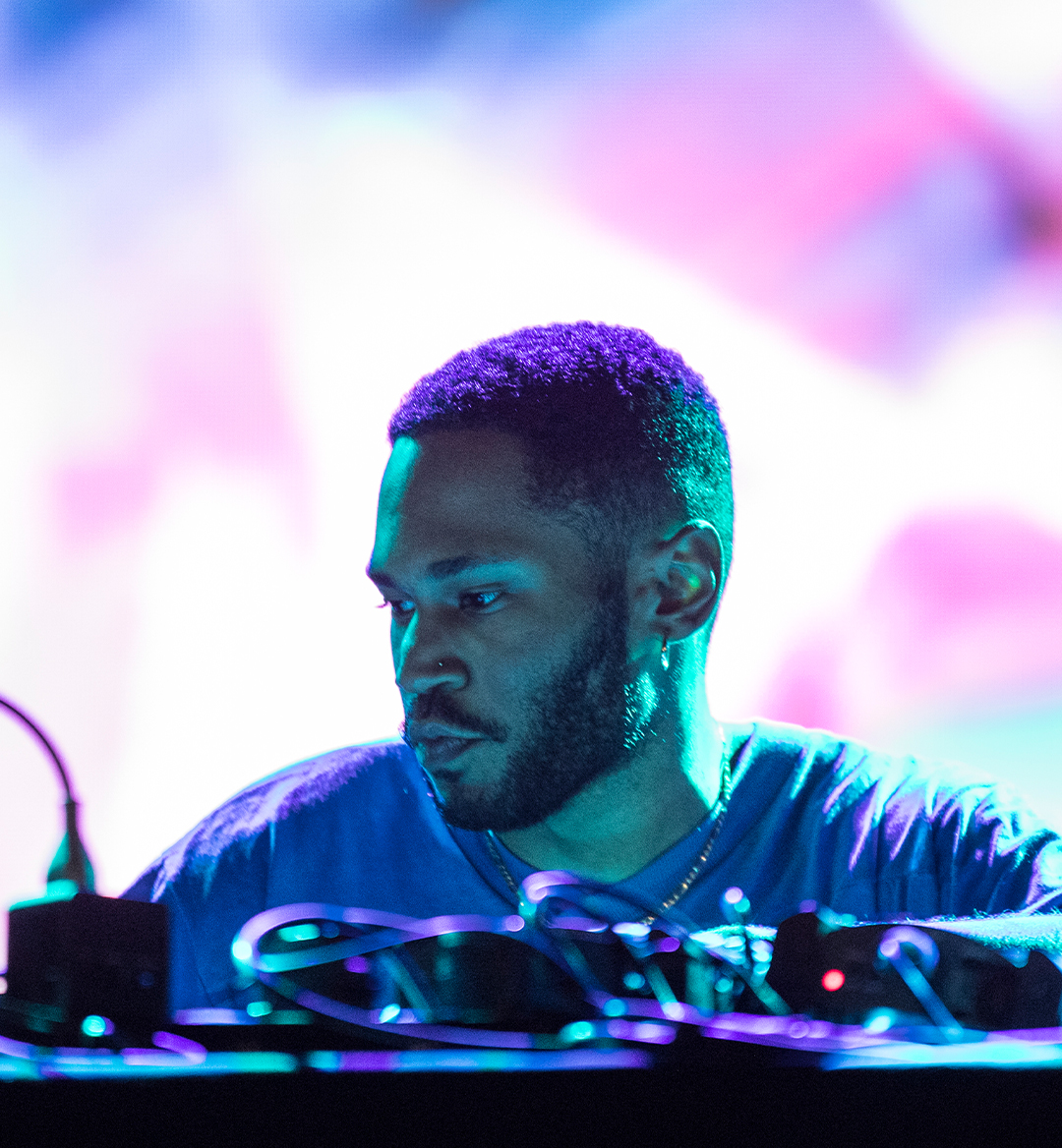 After being born in Haiti, Kaytranada moved with his family to Montreal, Quebec in Canada. From a very young age, he was heavily inspired by family members to have an affinity towards music. You might recognize his name from our Lofi House article, which covered one of the many genres Kaytranada is known for.

Kaytranada's father, a frequent listener of Bob Marley and Michael Jackson, would show him great music and the equipment used to enjoy it from a young age. His sisters then showed him how to use the internet to further immerse himself in music, introducing him to Limewire and other relevant applications. In the time thereafter, Kaytranada and his brother began to produce their earliest music via Windows' stock audio recording app. As if his family didn't already set the stage enough, his cousin then introduced him to Virtual DJ, a DJ software that Kaytranada found a way to produce on. His earliest beats were made on Virtual DJ, which is incredibly rare.

Music is as important as air.

As intriguing as his use of a DJ app to make music was, he was soon ready to move on to bigger things. A fellow Canadian music-maker and close friend, Lou Phelps, then showed him how to use Fruity Loops (FL Studio), which is a DAW (Digital Audio Workstation). From here, Kaytranada had all the tools he needed to blow up.

Throughout all of this progress, his mother remained adamant that he continue his education and finish high school. By the time he started expanding his career and making money through internet platforms like YouTube, MySpace, and Bandcamp, he was working even harder than before. He started DJ'ing at nightclubs around his city while finishing high school, and before he knew it, he was invited to LA to perform his first-ever Boiler Room set. Little did he know this set would begin a long, tight-knit relationship with the company, leading to sets in NY and Montreal in the near future. His Montreal set is one of the most popular Boiler Room sets of all time.

After returning from LA, it was clear he was ready for tour in Europe; and when he failed a major test in school, he decided to make the decision to drop out and trust fall into the momentum he'd created for himself. The ensuing tour and those to follow would propel Kaytranada into stardom, while he stayed true to his passion throughout.

Just like all of his earlier work, his 2016 debut project '99.9%' was produced in his parents' basement in Montreal. Unlike most other artists' work at the time, Kaytranda's project couldn't be assigned a genre to define. This would be one of the first projects before 2020 to demonstrate that sort of quality. Now, genre-bending has become somewhat of an expectation in music, and it'd be foolish to not give Kaytranada his credit for being an early pioneer of that wave.

A passionately driven artist, Kaytranada made sure to have a hand in everything creative surrounding his brand, including the video content. He would co-direct his tour content from his '99.9%' album and even more down the line. In the time since his debut, he's only continued to improve and build upon his wildly unique foundation. He followed up '99.9%' with 'Bubba,' and somehow found a way to set the bar even higher for his work. Since 'Bubba,' he's continued to drop fire music. He actually won Best Dance/Electronic Album at the Grammy's for his 'Bubba' project. Most recently, he's dropped a single with upcoming vocalist Joyce Wrice, "Iced Tea," and it's a heater. Check it out for yourself.