15 Producers Who Work With Kanye West 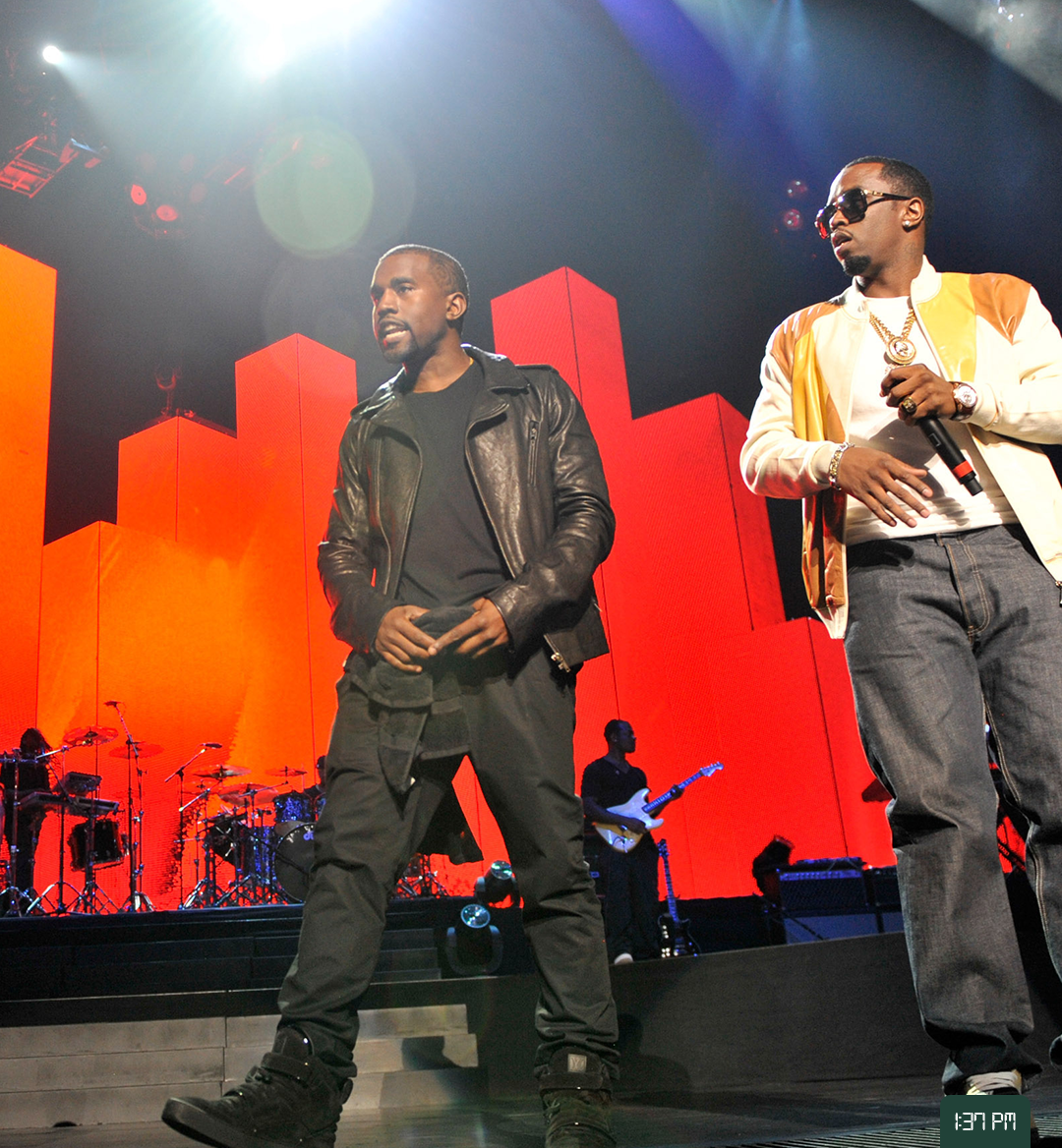 Kanye West is frequently known for his world-class production, mixing, and mastering. This stems from his early production, sampling soul-filled songs for artists such as Jay Z, Ludacris, and Alicia Keys. While Kanye still plays a role in his production, he relies on the creativity of several other world-class producers to elevate his sound as he continues to release music.

Below are fifteen artists who are responsible for some of the most popular and critically-acclaimed songs from Kanye over the past decade.

Mike Dean is a producer and engineer who is known as Kanye West’s right-hand man for some of the most influential Ye albums of all time. Working under Kanye’s GOOD Music, he’s touched every aspect of Ye’s music since 2003.

The 35-year-old producer based in Toronto, Canada has worked with fellow legends Jay Z, Kendrick Lamar, and Drake, to name a few. He brings a distinct dancehall vibe to his production which can be heard on several projects.

Jon Brion is a producer, songwriter, and composer who has produced for a handful of artists across a plethora of genres. Some of his most known work comes from film scores in the 2000s.

Yes, the Beatles legend Paul McCarntey has produced for Kanye West and even collaborated on several tracks. It seems that their love for pushing a new sound and artistic values are matched.

Much like Kanye, Travis Scott started off as a producer working for some of the largest names in hip-hop. If you listen to Travis’ music today, I’m sure you can guess which projects he collaborated on with Yeezy.

Che Pope is an OG when it comes to production and composing, dating back to the 90s. He also served as the COO for Ye’s GOOD Music.

Bink is a producer who worked closely with many artists on the Roc-A-Fella Records roster. He was a main contributor on Kanye’s My Beautiful Dark Twisted Fantasy, which is widely considered the greatest hip-hop album of all time.

The New York-based producer and rapper is a close friend of Kanye’s and is also signed under GOOD Music. He first made his appearance as a producer over a decade ago, but has placements on DONDA in 2021 as well.

The legendary French electronic duo was first heard when sampled on Kanye West’s stronger back in 2007, even though Kanye wasn’t aware of the already notable group at the time. Later, in 2013, they teamed up on Yeezus, producing several songs on the project.

Pi’erre Bourne has been atop of his game as a producer and artist the past few years, with chart-topping songs.

Fellow Chicago producer No I.D. served as a musical mentor for Ye during his comeup as an artist. In addition, he played an important role in cultivating his sound alongside him over the past few years.

Noah Goldstein is a producer and engineer who worked with Ye in the early to mid-2010s. He even collaborated with Paul McCartney on “Four Five Seconds.”

Charlie is a respected producer in the hip-hop space, additionally producing for Lil Uzi Vert, Madonna, Ty Dolla $ign, Travis Scott and more. On The Life Of Pablo, he edited the original verison of “Facts,” which was later updated to “Facts (Charlie Heat Version),” making him the only featured producer on the album.

Atlanta legend Toomp is best known for his work with T.I., N.W.A., Ice-T, and more. Toomp plated a pivtol role in Kanye’s development as a superstar, working with Ye from 2007 to 2010.