“I wanted to drop something that I could die with” 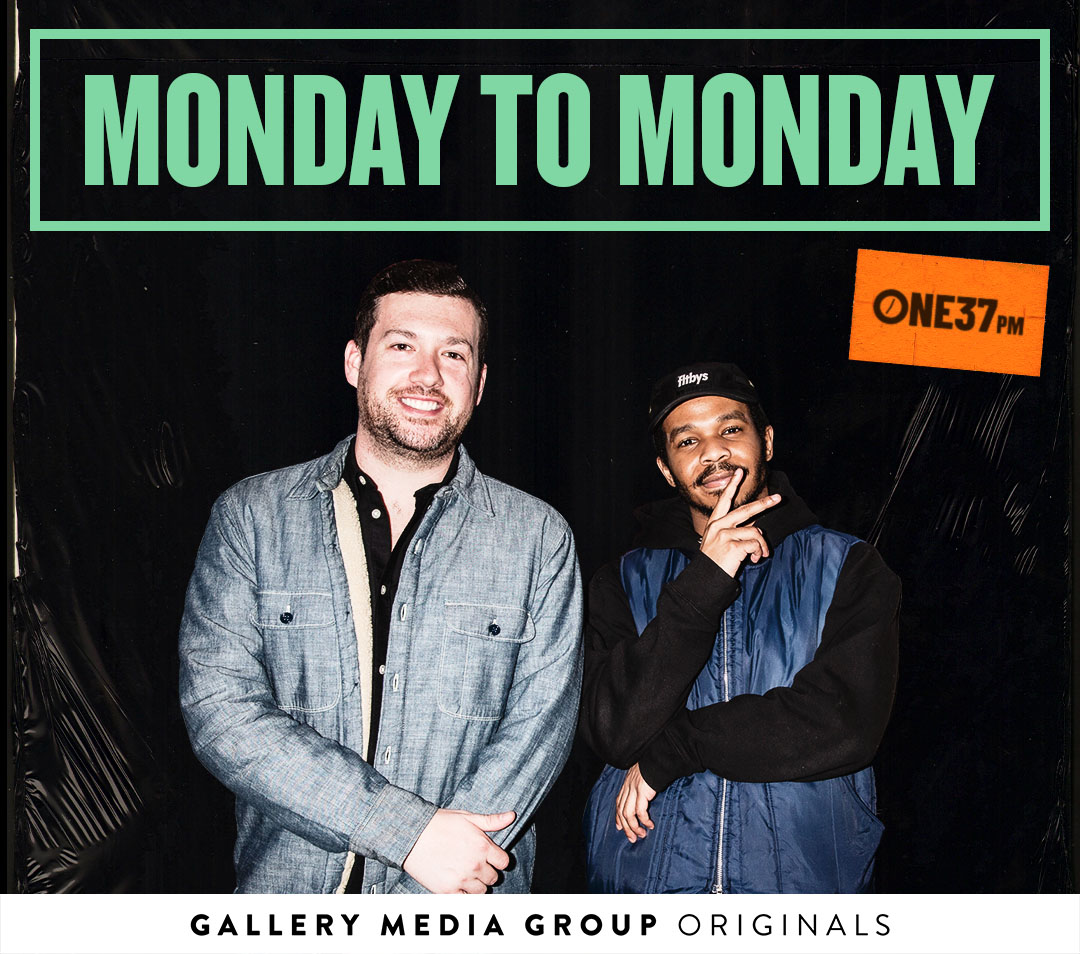 This week on our podcast Monday to Monday, Mike Boyd sits down with rapper Kota the Friend. Boyd and the Brooklyn rapper cover a lot of ground in this interview—everything from Kota’s genesis creating music videos to his best tips for having a successful tour. Kota emphasizes his commitment to remaining independent, his “Lyrics to Go” video series and his recently released album, Foto. 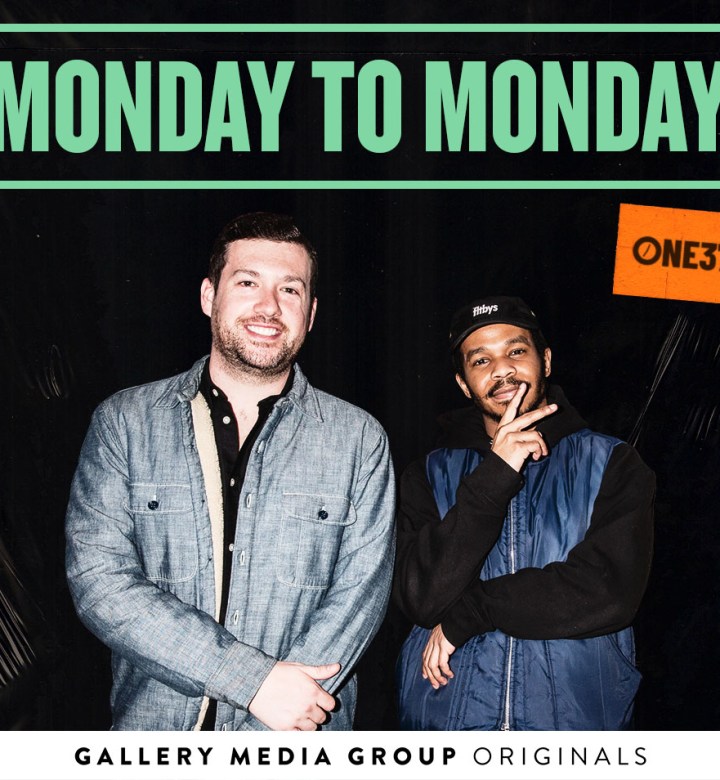 Kota has always been involved in music. Beginning with the trumpet in third grade, he’s expanded his musical repertoire over the years. But he didn't begin to build his brand in the music industry until he started creating music videos. His passion for video is still important to this day. His “Lyrics to Go” series—which features the rapper delivering a track straight to camera while remaining almost totally still—demonstrates his ethos for creating compelling music videos. He tells Boyd, “I wanted people to focus on what I was saying more than anything. Because that was the real draw.” His reason for keeping the shots simple in this series is equally minimal. It’s not about ambitious shots and cuts; he tells Boyd the mindset behind these videos is: “Yo this is what I’m saying. And I want you to hear it.”

The two go on to discuss the process behind Kota's recent project, Foto. After Boyd asks Kota what he was trying to accomplish with this album, he tells him, “I wanted to drop something that I could die with.” Foto is an immensely personal project, and you can really hear in Kota’s voice how proud of it he is. He goes on to describe the features for the record: “Most of the features are just like, my homies,” the last-minute Saba verse they managed to record during the Chicago rapper’s short visit to New York, and his elementary school music teacher’s saxophone feature. 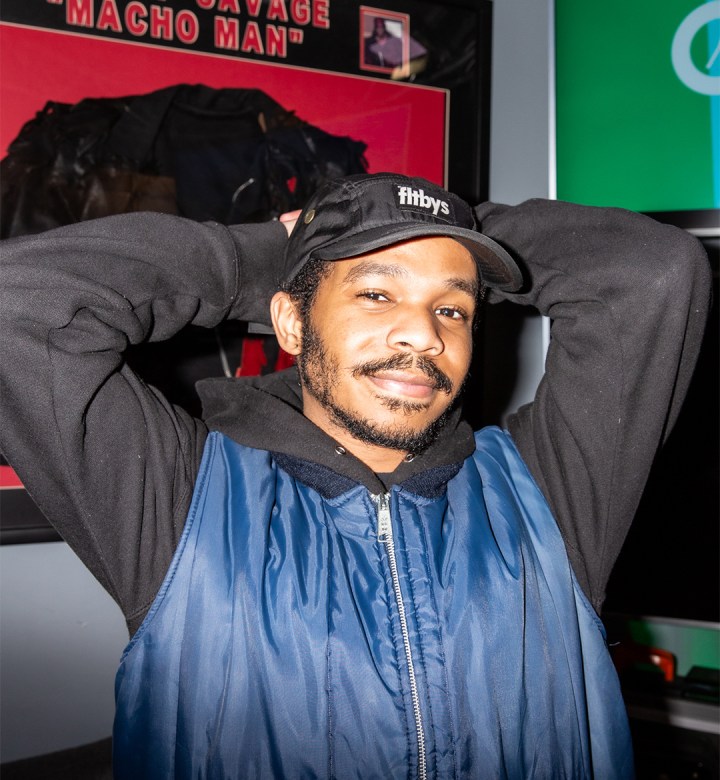 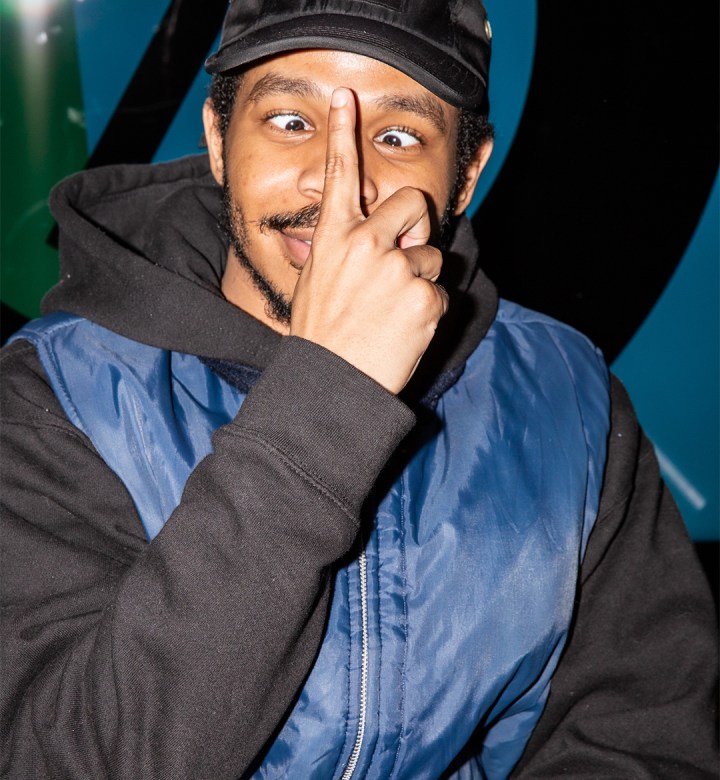 Kota and Boyd also discuss the importance of remaining independent—and that it's the only lane Kota wants to be in. When Boyd asks him about the pros of being independent, Kota has one main point in mind. “My favorite thing is freedom, bro. Like you can’t put a price on freedom.” He’s critical of the way labels can take money away from artists, proudly telling Boyd, “I feed my family with streams.” But he understands that being an independent artist is definitely a process. Patience is a recurring theme. “Patience will get you through man, year by year.” And that patience has paid off. Kota tells Boyd that he had two million streams on Spotify in 2017, 11 million in 2018 and then a massive 71 million in 2019.

Kota goes on to talk about his tips for touring and the importance of getting every detail right. But ultimately, “The sound varies from place to place, all that matters is the crowd, y’know. That’s it.” This emphasis on people is echoed when he goes on to highlight his adulation for his team. He tells Boyd, “Building your team matters,” followed closely by, “People matter. That’s it. It’s just people.”

The interview closes with Kota revealing his favorite song he’s ever made. Speaking of his track “Chicago Diner,” Kota tells Boyd, “I think it’s the perfect song. I think it’s the best song I’ve ever made. Every time I listen to it, I’m like, ‘Damn, this is a good song.’” It’s amazing to listen to artists speak so passionately about their music. He loves this song, and it’s part of what makes it so great.

I wanted to drop something that I could die with.