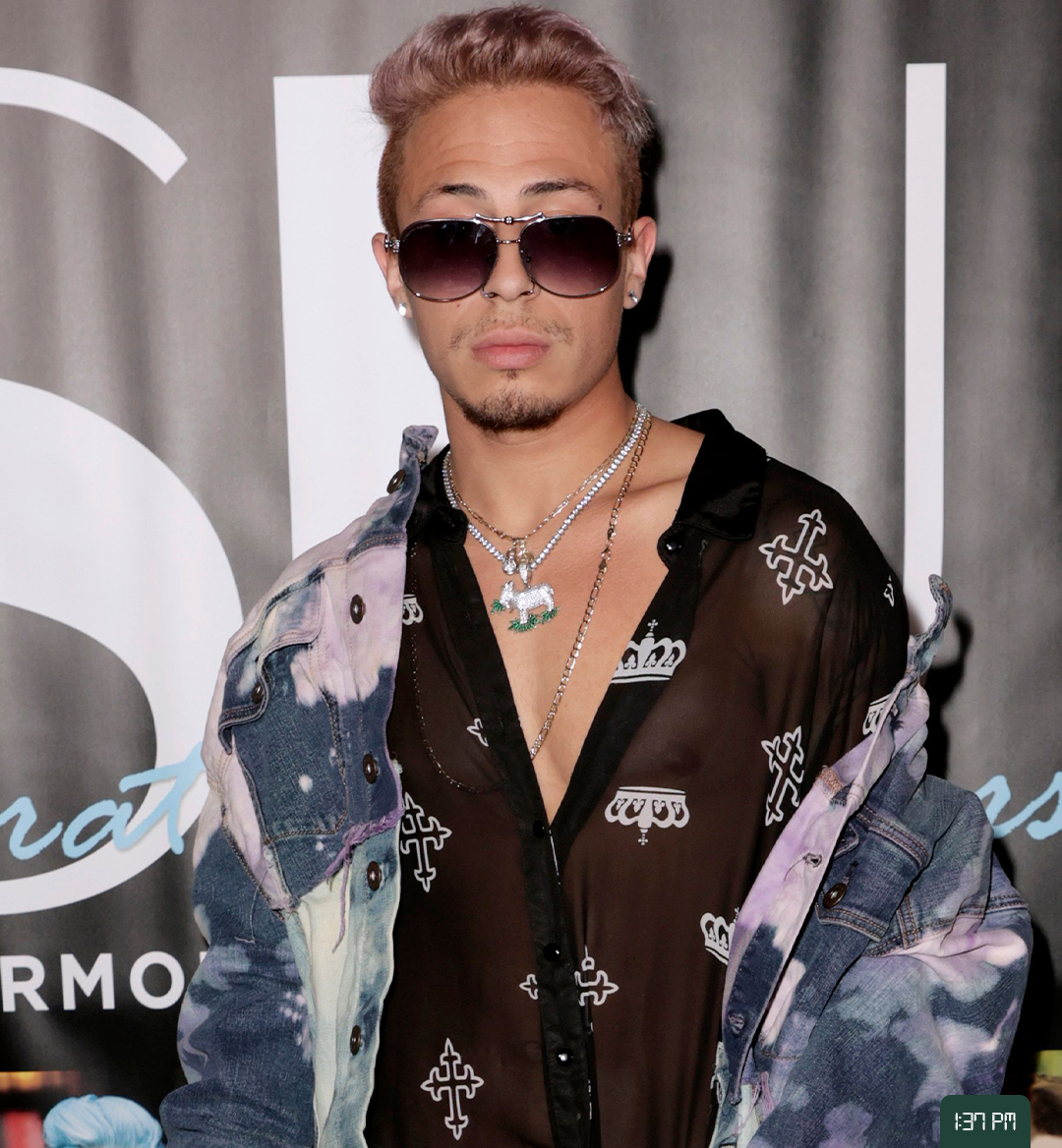 Lil Crush, also known as the Baby Goat, is an Afro-Colombian singer, songwriter, and performer from Minnesota. If you are unfamiliar with the emerging artist, we recently did a profile on the rising artist on our 'Get To Know' series, covering his rise as an artist, his new album, and more. Be sure to tune in below to get to know the artist.

Following the release of Baby Goat 4oregin, his latest album, he began teasing snippets of his exciting and most-invigorating song yet in "Sicily." Then, two days following Christmas, Crush released a little gift in the music video that he's been teasing. Directed by Henry Smisek, the exciting video contains out-of-this-world visuals and editing. Matched with Crush's catchy vocals and performance on this track, this video is a must-see.

Since the video's release a week ago, it has already received six thousand views with hundreds of likes. Additionally, the comments were nothing short of supportive of the buzzing artist. One commenter, Moiz Ahmed, said, "Waited too long for new bangers and couldn't click the notification fast enough. Lil Crush hype is real." Furthermore, the viewers recognize the visuals themselves, with many comments simply calling it "crazy."

The video opens up with Earth in outer space, then with a clever burn transition, a woman holding a globe spins it, and subtlety points to Italy. The visual continues to get closer, seemingly zooming in to the point on a street. Then, Crush makes his appearance with a smooth transition, once again playing with fire.

Throughout the video, a theme that you will see is his flashbacks while rapping. Crush and the director do a tremendous job of encapsulating clever story-telling elements, from scenes like rapping in front of a fire, comfortably lying in his room, and even in the woods. Another eye-catching element is Crush's portrayal with angel wings behind him.

This song and music video bring a lot of excitement for what's to come for Crush in 2022. Before releasing Baby Goat 4oreign, he dropped "Lava Girl," which Richie Souf and Roark Bailey produced. The single reached over eighty thousand streams and sits atop his tracklist today. While we are still awaiting the music video's release for that song, we are confident that we can expect to see lots of unique and visually appealing visuals from Crush in 2022.