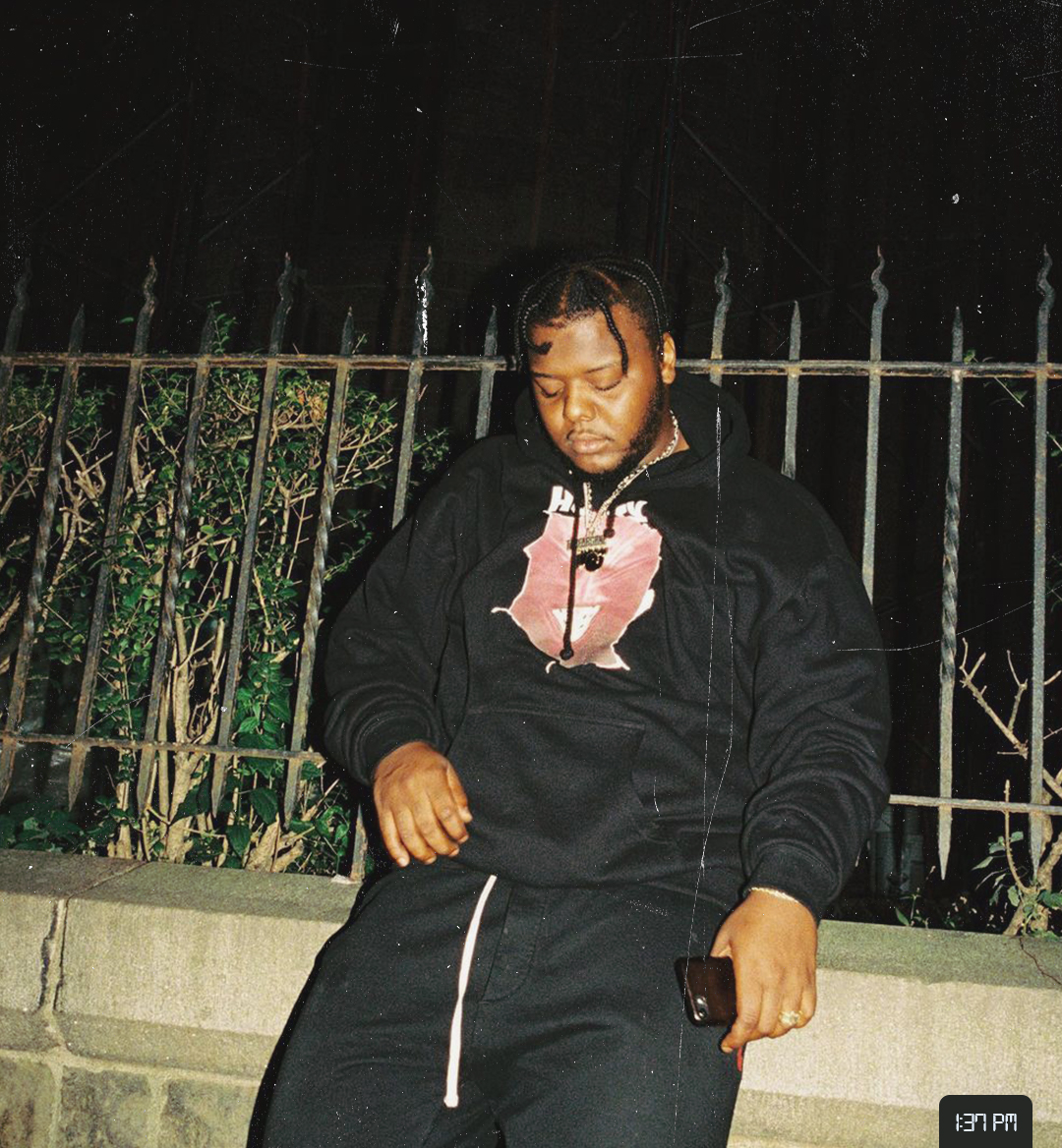 Disclaimer: DraftKings is a client.

Lil Polo Tee, also known as Polo Perks, is a New York City-based rapper and artist who’s best known for his unique flow, distinctive beat selection, and being a standout member of the collective Surf Gang. Polo just released his song “DraftKing,” which is in collaboration with the fantasy sports operator DraftKings. Be sure to check it out below!

It was recently announced that Polo would be releasing his upcoming project I.C.F.M. 3 on Friday, November 19th. If you’re not familiar with Polo, you need to tune in now. We recently had Polo on the Monday To Monday podcast with Mike Boyd Jr to discuss Surf Gang, his song “6am”, and the legendary school bus performance. Be sure to catch up with Polo below!

Today, Polo dropped his lead-up single “DraftKing,” off his album I.C.F.M. 3. The song opens up with an analog-sounding arpeggio synth. Polo then comes in, rapping behind the beat with his demanding flow. The melody and Polo’s delivery is accompanied by a bouncing 808 pattern. As expected, Polo drops some clever lyrics in the song as well.

Yeah I put money on that boy like I’m the mob but I’m the draft king.
I just made some breesh that’s off a play, I swear I love the back ends.
Rock expensive fabrics haters say I’m bragin.
All this guap on me that’s why my denim saggin.

In the song’s music video, directed by Reel Goats, there are a lot of fantastic video elements that Polo and the team incorporated into the track. The video opens with Polo walking in New York City, as he then stumbles across a bouncing basketball, glowing in green, which grabs his attention. He then follows it and finds himself in the middle of a pickup basketball game. As time runs out in the middle of the game, Polo starts draining crazy three-pointers, helping his team come back in the game.

Then, in the final seconds of the game, you see the opposing team swarming Polo to get the ball with time running out. Polo then goes super saiyan and finds himself in the stratosphere before coming down with no time on the clock to slam-dunk the game-winning point. Suddenly, Polo feels his pockets, only to find thousands of dollars with the pickup game disappearing. This video is an enjoyable and entertaining watch, especially if you’re into Lil Polo Tee. Tune in below!

The video is directed by Reel Goats, one of the largest up-and-coming group of filmmakers based out of Los Angeles, California. The crew has directed videos for DaBaby, Roddy Ricch, Lil Tjay, Polo G, and is now adding Lil Polo Tee to the ranks. Additionally, they worked with TiaCorine for her Bojangles anthem “BoTime,” last month.

Lil Polo Tee’s I.C.F.M. 3 will be the trilogy release of I.C.F.M., released every year since 2019. The previous albums have included features and production from fellow Surf Gang members EvilGiane, Harrison, Moh Baretta, and Goner!, to name a few. It will be an album that you will not want to miss. So be sure to keep an eye out for this project!