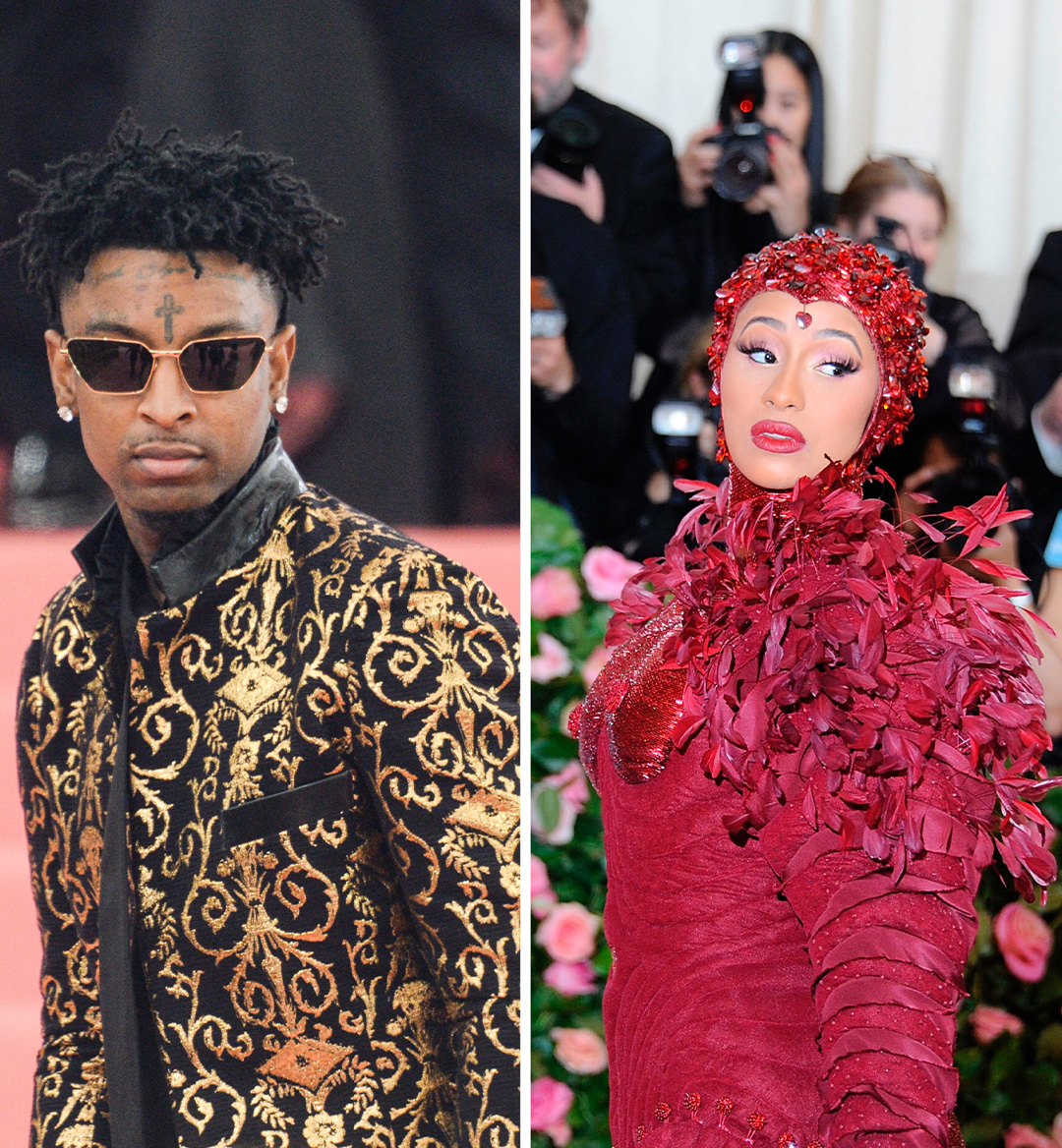 It’s that time of year again. It’s the first Monday in May, which means the Met Gala is once again upon us. This year the hotly anticipated gala officially returns to its normally scheduled programming. As a result of the COVID-19 crisis, the annual event, also known as the Costume Institute Gala, was placed on hold in 2020, while last year’s downsized version took place in September during New York Fashion Week.

The Met’s 2022 theme is In America: An Anthology of Fashion. It’s the second half of the Costume Institute’s two-part exhibition dedicated to American fashion, which began with 2021’s In America: A Lexicon of Fashion. For this year’s Met festivities, Hollywood A-Listers Regina King, Lin-Manuel Miranda, Blake Lively and Ryan Reynolds are holding down the co-hosting duties.

The Met Gala raises funds that benefit programs and exhibitions sponsored by the Metropolitan Museum of Art’s Costume Institute. It also gives celebs a reason to pop out in some of the most unique and eye-catching outfits. With nicknames like the Super Bowl of fashion and fashion’s biggest night out, the Met Gala is arguably the biggest night in fashion. Famous faces from all walks of entertainment come together in celebration of the opening of the Metropolitan Museum of Art's yearly fashion exhibition. It’s a big deal not only for the fashion world, but for the world of hip-hop as well.

Nowadays, hip-hop heavyweights are permanent fixtures on the Met’s red carpet and at the after-party. The likes of Ye, Megan Thee Stallion, Rihanna, Beyoncé, Cardi B, A$AP Rocky, Diddy, Migos, JAY-Z and many, many others have made their presence felt at the Met Gala. So it should come as no surprise that the Met Gala has been the subject of quite a few rap songs and lyrics. The star-studded affair has inspired some dope bars, as well as some not-so-dope lyrics. The gala has been mentioned by rap stars who have attended and popular artists who haven’t been lucky enough to strut their stuff at the event. In honor of the 2022 Met Gala, we’ve put together a list of some of our favorite Met Gala raps.

“I was that n*gga locked up in the cell and they treated me like I was normal/Thankin’ the Lord for them blessings I just left the Met Gala dressin’ up formal.” -Offset on Gucci Mane’s “Met Gala” (2017)

“You can’t even get on my guest list/They want me to go to the Met Gala/I want a Percocet and a gallon/That Actavis, Hi-Tech it don’t matter” — Future on Drake’s “Grammys” (2016)

“I missed the Met Gala, eatin' linguine with the best scallops/I knew we was the best before I met Khaled” — Dave East on “Bad Boy On Death Row” (2016)