King Carter Talks Managing DaBaby and His Commitment to the Fans

“Beliefs can be broken but knowledge can’t. So do what you know" 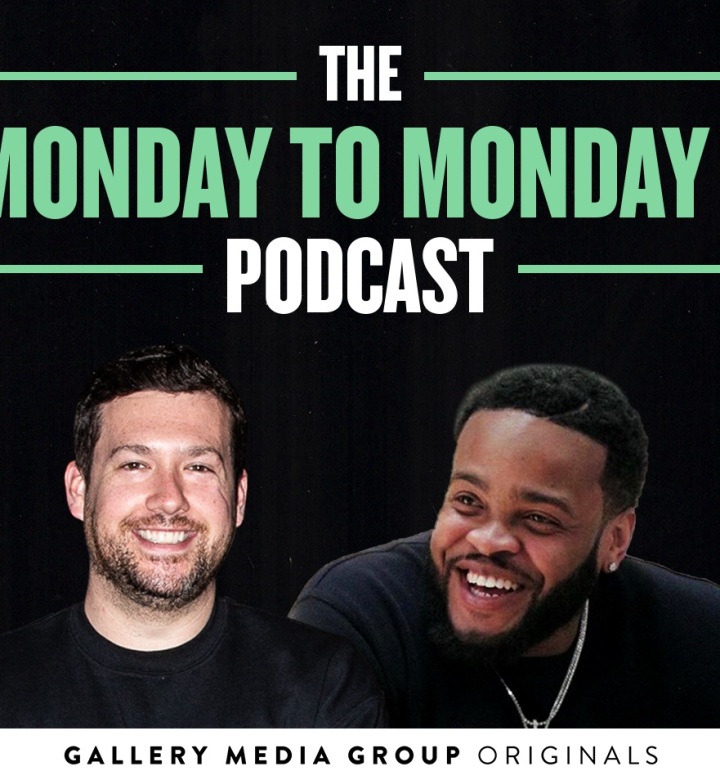 On this week’s episode of our podcast Monday to Monday, host Mike Boyd chats with manager King Carter. Carter was originally an artist turned manager and represents superstar DaBaby as well as some other huge talent (Toosii and Blacc Zacc, to name a few). Carter’s position as an artist who has since become an immensely successful manager gives him unique insight into the game. In this episode, they discuss Carter’s transition into becoming a manager, his methods for getting his artists heard and some overall advice for emerging talent.

Carter began developing connections during his time as an artist in Charlotte, NC. “I started realizing like I had a knack of just like keeping relationships and being able to utilize them not just for me but for others,” he says. Carter wanted to start a label, and with his partner Arnold Taylor, they began SouthCoastMusicGroup. But to start, they really wanted good talent to launch. “It’s right in front of my face already. I got Baby right here,” Carter reminisces.

One of the things that makes Carter’s managerial process unique is his commitment to real-life interactions. In the early days of building DaBaby’s career, Carter was all about connecting with fans. “Our biggest thing was like we don’t want to use the internet, and that’s it. We want to go out, create real fans, get a real fan base,” he says. He is deeply committed to his craft and emphasizes how his work ethic led to his success. “Our whole thing was you do the work, God gonna do the magic. And that’s exactly what happened.” Throughout it all, his focus on people is exceedingly evident. “With music, it’s all about people. So it’s all about touching fans and creating and making yourself like a form of social currency,” he says.

Carter didn’t just stop with SouthCoastMusicGroup. He recently started another label that is more focused on developing up and coming talent. “It’s a label geared towards developing,” he says of his new project, Social Currency Enterprises. Between this label and DaBaby’s project, Blame it on Baby, Carter is keeping busy.

The manager’s advice in this episode is pretty unparalleled. When Mike asks him for his best advice for emerging artists and managers, he only drops dimes. “Take it serious. Because you only gonna get out of it what you put into it,” he quickly responds. “You might see something that nobody else around you sees. Don’t let that deter you. If it’s your vision, it’s your vision. Nobody else is gonna be able to see it until you make that vision a vision for the world,” he says, before finally adding some of the best advice of all: “Beliefs can be broken but knowledge can’t. So do what you know. Know how to do it and know that you know what you doing and know you gonna make it. And you will.”

If you loved this episode and want to hear Boyd chop it up with more managers and rappers, make sure to check out last week’s episode, when he chatted with Guapdad 4000. And also make sure to stream DaBaby’s new project, Blame it on Baby, available now on all major streaming platforms.