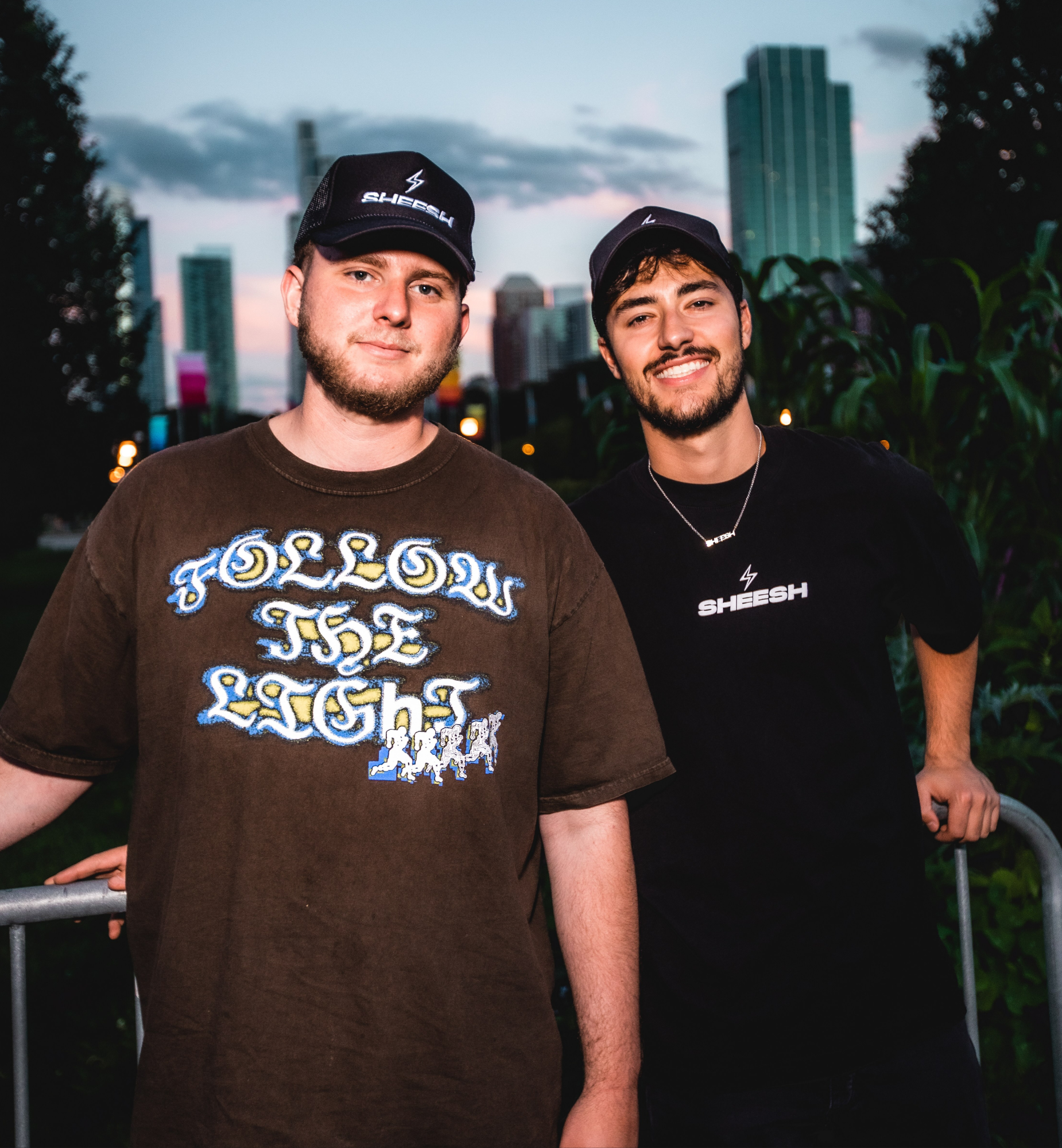 Music blogs first gained popularity during the blog era of the early 2000s. At that time, blogs were a new and innovative way to share information and thoughts with a wider audience. They allowed individuals to share their passion for music with the world, and they quickly became a valuable resource for music fans.

Over the past decade, music discovery sites have undergone a significant evolution. Many of the early music blogs were hobby sites run by enthusiasts, but today there are professional music blogs that are owned and operated by major media companies. These sites offer a wealth of content, including news, reviews, and interviews with artists. In addition, many of them now offer streaming integration and video, making them an even more valuable resource for music fans. Furthermore, the beating heart of the music community is the tier of independent blogs who demonstrate a thorough understanding of music and media. These independent outlets tend to be some of the most adaptable platforms, as you'll learn more about in this piece.

As we enter the next decade, it will be interesting to see how all varieties of these outlets continue to evolve.

To explain these concepts in action, we'll share our interviews with the founders of Pigeons & Planes (Complex) and Sheesh Media.

Pigeons & Planes has grown to be regarded as arguably the most reputable music discovery blog. They are routinely putting on a clinic for how to operate in the modern era of music. P&P is rooted in the blog era, with an evident knack for storytelling. Unlike many other major outlets, Pigeons and its team does an excellent job at adapting to the ever-changing digital world around them. Its readers get the benefit of blog era-quality storytelling, but through the most cutting-edge mediums. They still put a large emphasis on site coverage, but understand it goes way beyond that. Look at their debut album, See You Next Year, for example. Just as they do with writing, they put a major emphasis on the artist, backing them with executive production from Mike Dean and a top-notch rollout.

Here's a look at our interview with Pigeons & Planes founder Jacob Moore and Big.Ass.Kids founder le'Roy Benros, in which we asked them about the dynamic world of music blogging.

In 2018, two music enthusiasts, Perry Avgerinos and Noah Schwartz, met in Florida as they were both studying at UMiami. By August of 2019, they created Sheesh Media and started their dream jobs. Two years later, Perry and Noah were planning their move to LA, so they could take things up a notch. Unfortunately, Noah was diagnosed with cancer at the same time, which halted their ambitious plans. Instead of putting everything to the side, they only worked harder.

In the time since, Noah has made a full recovery, and the duo has grown Sheesh significantly to align with the modern music ecosystem. This means video content, interviews, shows, merch, and a commitment to adaptability. They're one of the best outlets out there, and for good reason.

As if all of that isn't cool enough, the two founders created a brand new management division of the company, Sheesh Mgmt. 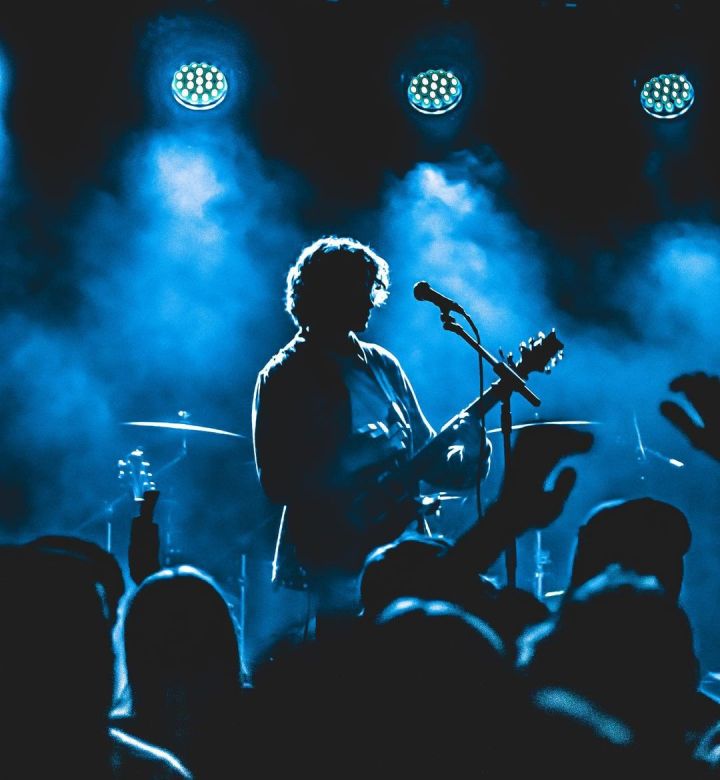 ONE37pm: What influenced you guys to start Sheesh?

Perry: Back in college where Noah and I met in 2018, we joined forces to throw music events. At the time, I (Perry) was producing and DJing venues around Miami, and Noah was putting together shows for his fraternity. He ended up becoming my manager, and together we started to get involved with the Miami nightlife and bring up and coming EDM artists to Miami, playing into the big DJ scene there. Realizing we worked well together, we wanted to start a music company and brand for our shows and eventually branch out into other areas of music that we were interested in. We had a lot of artist friends that we met along the way, so when we officially started Sheesh in late 2019, we wanted to be an outlet highlighting artists that deserved more attention.

ONE37pm: How do you think the blog era has evolved over time?

Perry: I think the blog area has evolved to be less about words, and more about short form content around an artist. When we started Sheesh, one of the first things we did was create cool looking “Artist Spotlight” animations, that had the artist’s song playing in the background and the caption was an engaging write up about that artist. It was a quicker way to digest the sound and story of an artist rather than going to a website to read an article like traditional blogs presented – and no one was doing this on Instagram at the time we started. Now there’s tons of pages that do something along these lines, and curators that create video content on TikTok and Reels highlighting new artists.

ONE37pm: What advice do you have for anybody looking to get started covering music in 2022?

Sheesh: The best advice we could give is to just start doing it and be consistent. There are so many artists these days that are trying to get heard, and you’ll be surprised how much a feature (no matter how big or small your platform is) means to them. And of course, have fun with it and have good taste!

ONE37pm: What was your favorite music blog to read growing up?

Perry: I grew up in the suburbs of Philly, and my older brother when I was in middle school showed me this one blog called Good Music All Day (GMAD). It was really the only blog I read (religiously) and is what sparked my passion for music discovery. It featured a lot of up and comers from the Philly area, but they also introduced me to the early days of G-Eazy, Logic, Skizzy Mars, mike. and a bunch of other artists before their respective blow ups. From then on, I really cared more about finding dope up and coming artists that no one knew, not realizing at the time that having an ear for that could lead to a legitimate career in music.

More on the best music: