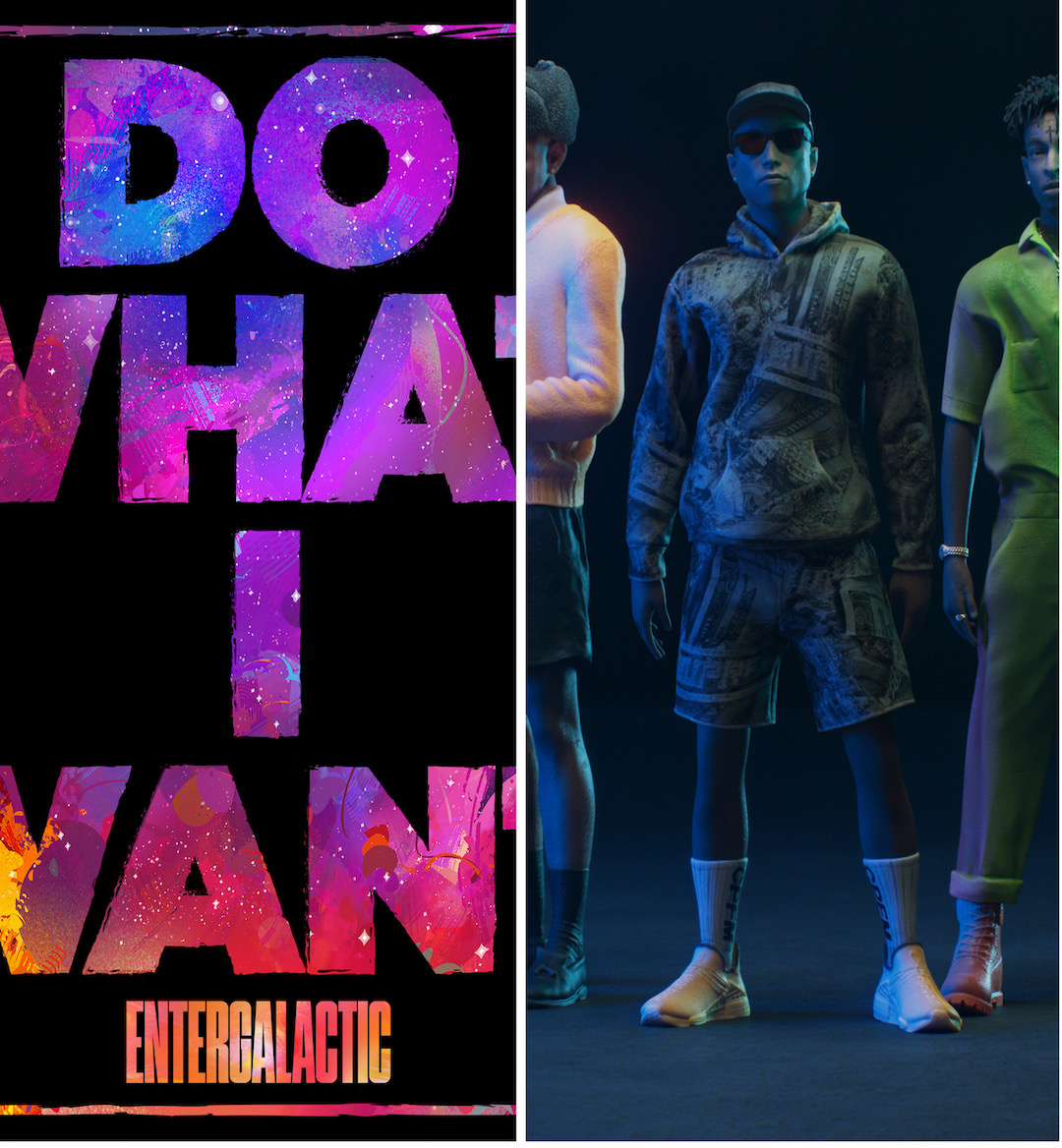 Every week a bunch of new projects, songs and snippets hit the airwaves and streaming platforms and it can be a tall task sorting through all of the noise. Luckily, ONE37pm is here to help keep you in tune with what should be on your radar. Tap in with our weekly new music roundup below and don’t forget to come back next Friday and every Friday after that for a round up of what’s new in music. This week’s collection of new releases includes fresh joints from Pharrell Williams, Kid Cudi, J.I. the Prince of N.Y. and others.

“Cash In Cash Out” — Pharrell Williams featuring 21 Savage and Tyler, The Creator

Pharrell Williams is back in his bag. A week before Skateboard P’s Something in the Water festival takes place for the first time in Washington, D.C., he delivers his latest song, “Cash In Cash Out”. The G.O.A.T. producer teams up with leaders of the new school 21 Savage and Tyler, The Creator for the big money talk record. The Pharrell-produced track is accompanied by a hella creative CGI animated video.

One thing about is that he’s going to do things his way no matter what. The influential artist makes that clear with his new song “Do What I Want.” The groovy track, which was first previewed in 2020, finds Cudi letting it be known that he’s forever living life to the fullest. Expect “Do What I Want” to appear on Cudi’s forthcoming eighth album, Entergalactic. Due later this year, the album will be released alongside a Netflix project Cudi has in the works with How To Make It In America creator Ian Edelman and Black-ish creator Kenya Barris.

J.I. the Prince of N.Y. has lowkey been going in this year. He started things off with the thumper “I Ain’t Gon Lie.” Then he let us know that he holds grudges more than conversations on “Toxic.” Now he’s making it clear that he’s not playing around with his latest drill banger, “Riot.” The Brooklyn rapper is turning up the heat in anticipation for his upcoming 11-track project Young & Restless Vol. 1 Baby Don. The 20-year-old, who will be performing at this year’s Wireless Festival, also co-directed the video for his latest single.

French Montana pulls up with his go-to producer Harry Fraud and Babyface Ray for “Drive By.”

One of hip-hop’s favorite dynamic duos, Rae Sremmurd return with their first single in about four years. It’s called “Denial.”