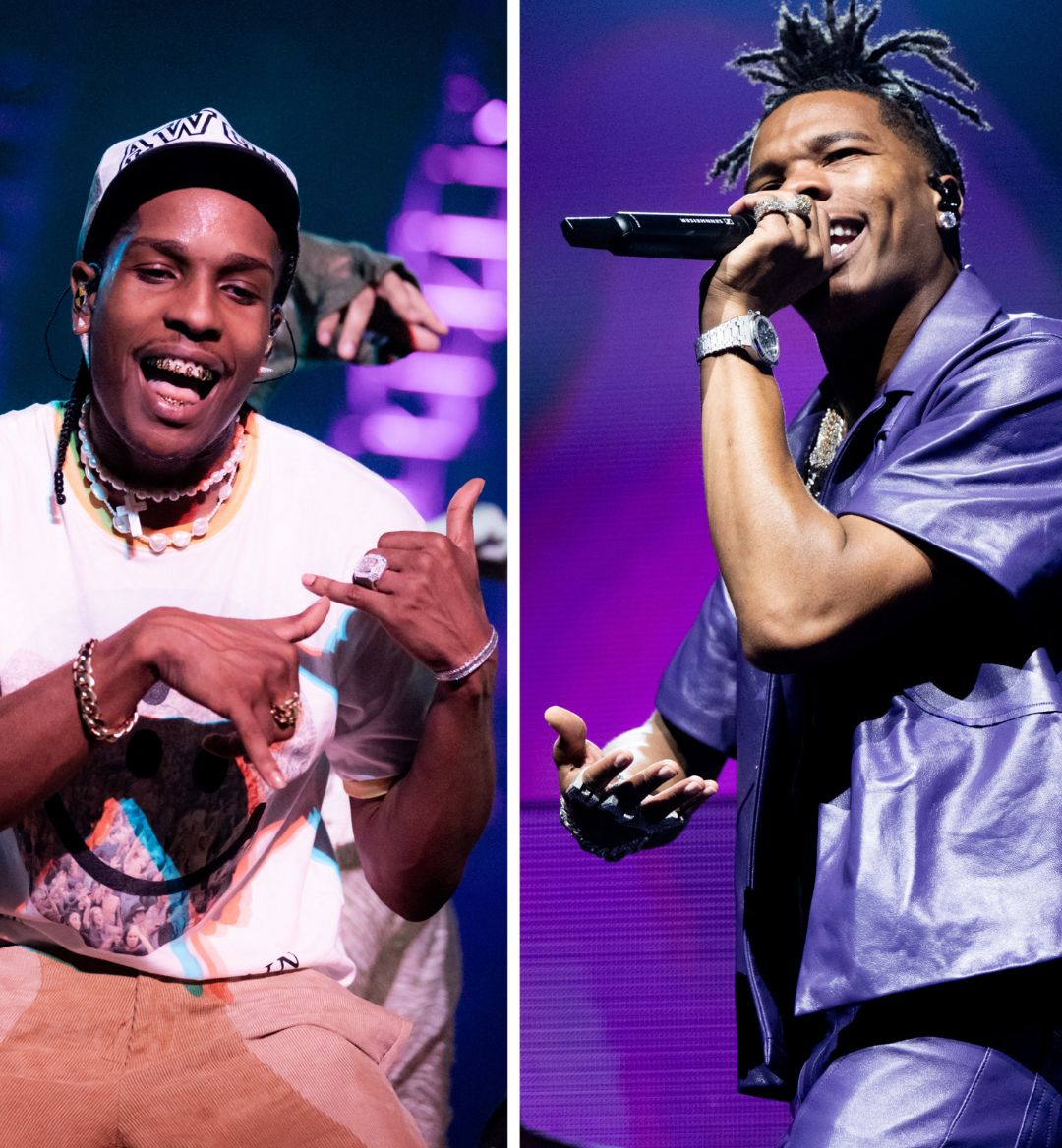 Lil Baby has been teasing new music all year, and it seems like he’s finally ready to release the follow up to 2020’s My Turn. The rapper who has appeared on tracks with Drake, Nicki Minaj and Ed Sheeran this year announced last week that his next album, titled It's Only Me is dropping in October. The first official track from it is the newly released “Detox.”

Kodak Black is one of the most consistent rappers of the last two years. He’s released project after project, including this year’s gold-selling, Back for Everything. He’s also released several buzz-worthy singles. His latest drop is “For No Reason.”

Surprise, surprise. Fans and followers of A$AP Rocky were unexpectedly gifted some new music. The new track, which is being called “Our Destiny”,  features Playboi Carti and a trippy sample. The accompanying video is just as vibey as the track.

Every week a bunch of new projects, songs and snippets hit the airwaves and streaming platforms and it can be a tall task sorting through all of the noise. Luckily, ONE37pm is here to help keep you in tune with what should be on your radar. Tap in with our weekly roundup below and don’t forget to come back every week for a rundown of what’s new in music.

“For No Reason” — Kodak Black

“Too Much” — Freddie Gibbs featuring MoneyBagg Yo

“Look Ma I Did It” — Gucci Mane featuring Baby Racks

"Give Me A Sign" — Quando Rondo featuring NBA Youngboy