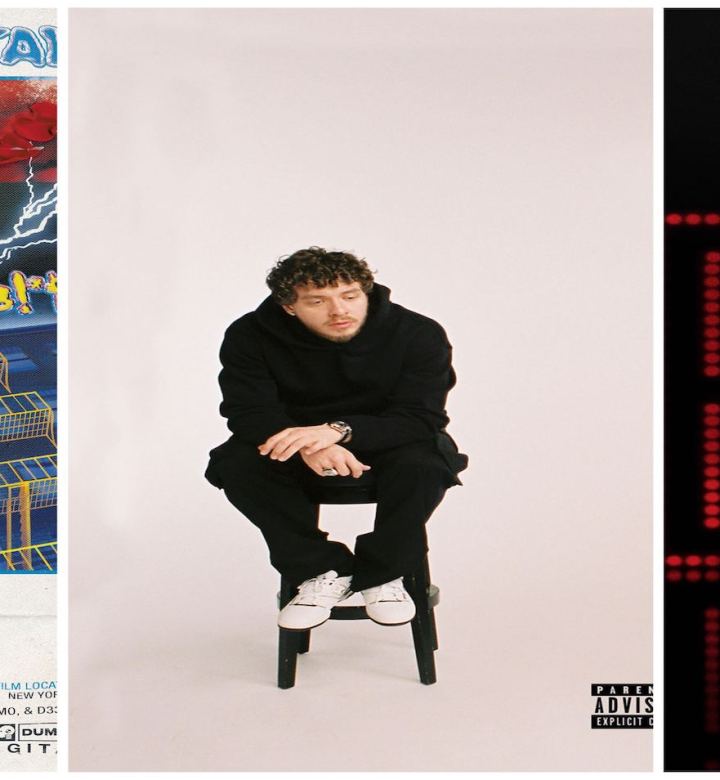 Every week a bunch of new projects, songs and snippets hit the airwaves and streaming platforms and it can be a tall task sorting through all of the noise. Luckily, ONE37pm is here to help keep you in tune with what new music should be on your radar. From A$AP Rocky’s latest single to Jack Harlow’s hotly anticipated sophomore album, there's something for a variety of hip-hop fans on this list.

“Strictly legends on my album,” tweeted Jack Harlow days before the release of his sophomore album. He surely wasn’t capping. The project titled Come Home the Kids Miss You features contributions from Snoop Dogg, Pharrell Williams and Justin Timberlake. There’s also a verse of the year-type verse from Drake, who shows up and shows out on "Churchill Downs." The single “Nail Tech” and the No. 1 hit “First Class” also appear on Jack’s new 15-track project.

Love is in the air for A$AP Rocky and Rihanna, who star in the short film for Rocky’s latest banger “D.M.B.” On the track that was first previewed last year, the “Fuckin' Problems” rapper confesses his love for the lady of his dreams. That special someone aka the soon-to-be mother of his first child, Rihanna knows exactly what he wants: his weed rolled, his drank poured up, his fridge full and someone to share his drip with. Sounds like a match made in trap lord heaven. Hopefully, we don’t have to wait another year for Rocky’s next album.

Too many people have questioned how to categorize Doja Cat. On her latest release, “Vegas,” the hybrid artist shows why she definitely should have “rapper” in her bio. She comes through with bars and flows on the single which will appear on the soundtrack to ELVIS — the bio flick based on the life and times of Elvis Presley. The track about a dirty dog of a man, samples “Hound Dog,” which was first made famous by Big Mama Thornton and then further popularized by the King of Rock & Roll.

Latin sensation Bad Bunny delivers his first project in about two years with the release of Un Verano Sin Ti. New music from Duke Deuce, Ella Mai, Juicy J, Tyga, Shy Glizzy, SiR, Ciggy Black also arrived this week. Tap in with our weekly playlist below and don’t forget to come back next Friday and every Friday after that for a round up of what’s new in music.