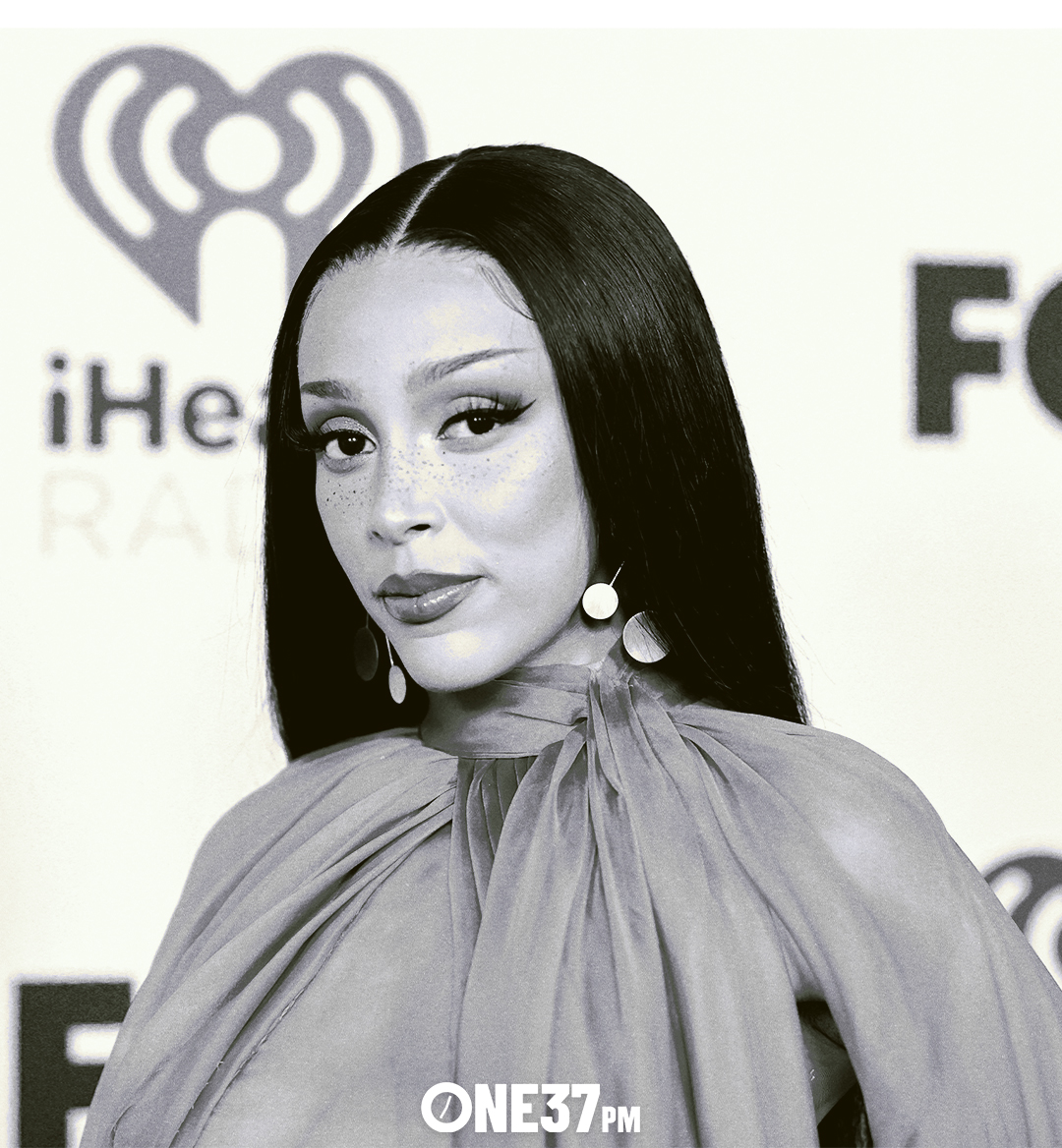 The initial drop was recently live on OneOf.com, with the second drop coming on September 9th and 10th. The Planet Doja tokens include approximately twenty-six thousand limited-edition collectibles. Any listener or fan of Doja can get involved, as the gold tier Flower tokens and platinum tier, Elemental tokens are starting at just $5. Additionally, every gold tier NFT in this genesis collection comes with a chance to win a "golden ticket" to score the holder tickets to a Doja Cat concert. Furthermore, Platinum tier token-holders have an opportunity for a "VIP golden ticket" that includes concert tickets and other perks.

The second and third drops contain the rarer diamond tier Elemental token with a guaranteed "VIP golden ticket." There is also a unique, single edition token available for auction only under the "OneOf" tier within the drop. Also, there is a single one-of-a-kind NFT, which includes an all-expenses-paid experience for two people during Doja Cat's upcoming tour, including airfare, hotel, dining, and more worth thousands of dollars.

The release will be on OneOf, a platform built specifically for the music community to create a direct connection between fans and artists. Additionally, the NFTs are on the Tezos blockchain protocol, which uses less energy than other networks. In addition, OneOf confirms to have H.E.R, Charlie Puth, The Kid LAROI, G-Eazy, Alesso, and more releasing projects on the platform shortly.

Token holders will gain access to Doja Cat's community Discord starting September 20, where they can interact daily for a chance to win luxurious rewards, airdrops, and merchandise. In addition, these token owners are recognized as founding "Kittizens" of Planet Doja.

With billions of streams and a track record of generating traction by employing disruptive norms, this project is destined to succeed and create a connection with her supporters. The release of this NFT project is coming after her chart-topping album Planet Her, which has over a billion streams since June.

This project will abridge the artist-and fan-first approach that OneOf is creating to the metaverse with one of the most prominent artists right now. Doja Cat noted that she partnered with OneOf after learning about their environmentally sustainable NFT technology built on the Tezos blockchain.

I don't know that much about NFT's. But what I do know is that they can be bad for the environment and cost a fortune. Mine won't. Get over to OneOf.com and check out my first NFT collection now.

The initial drop is now live on OneOf, be sure to take a look if you're a fan of Doja Cat and her music. You can purchase your very own Planet Doja token today, accepting major cryptocurrencies and credit cards.