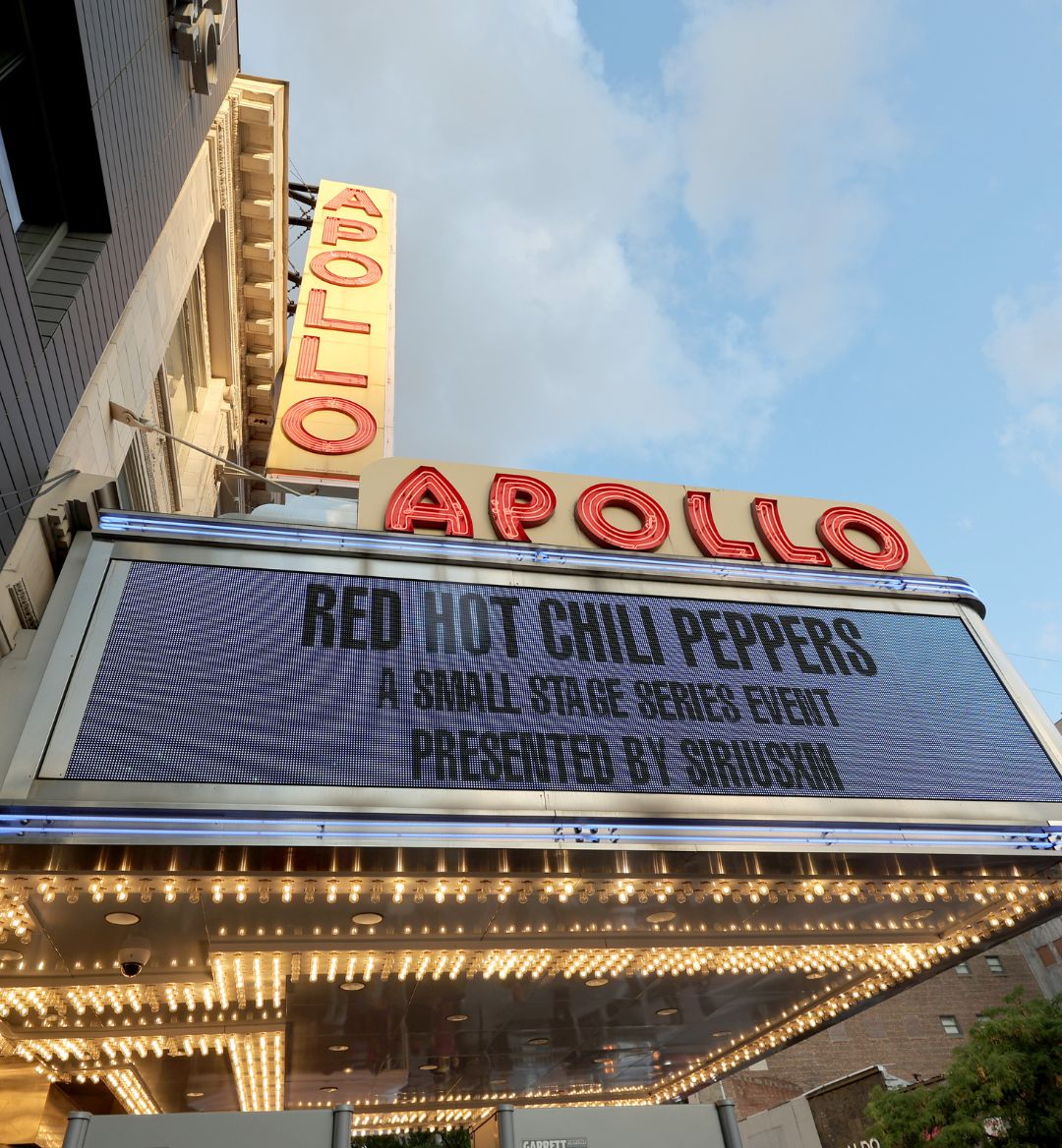 New York City is known as the city that never sleeps. Music and entertainment play a major role in keeping one of the greatest cities in the world up at night. No music lover's visit to New York City could be complete without catching a show at one of the city's most iconic music venues. New York is home to some of the most prestigious and historic music venues in the world. With everything from jazz clubs to rock venues, there's something for everyone.

Like the saying goes, if you can make it here you can make it anywhere. Ranging from the world’s biggest pop stars to local karaoke kings and queens, many people have found their voice on stages located throughout NYC’s five boroughs.

Synonymous with its vibrant music scene, NYC is one of the most exciting places in the world for live music. Many of NYC’s venues have their own unique history and have been cemented into the history books. Here is a list of some of the most iconic music venues of all time in NYC.