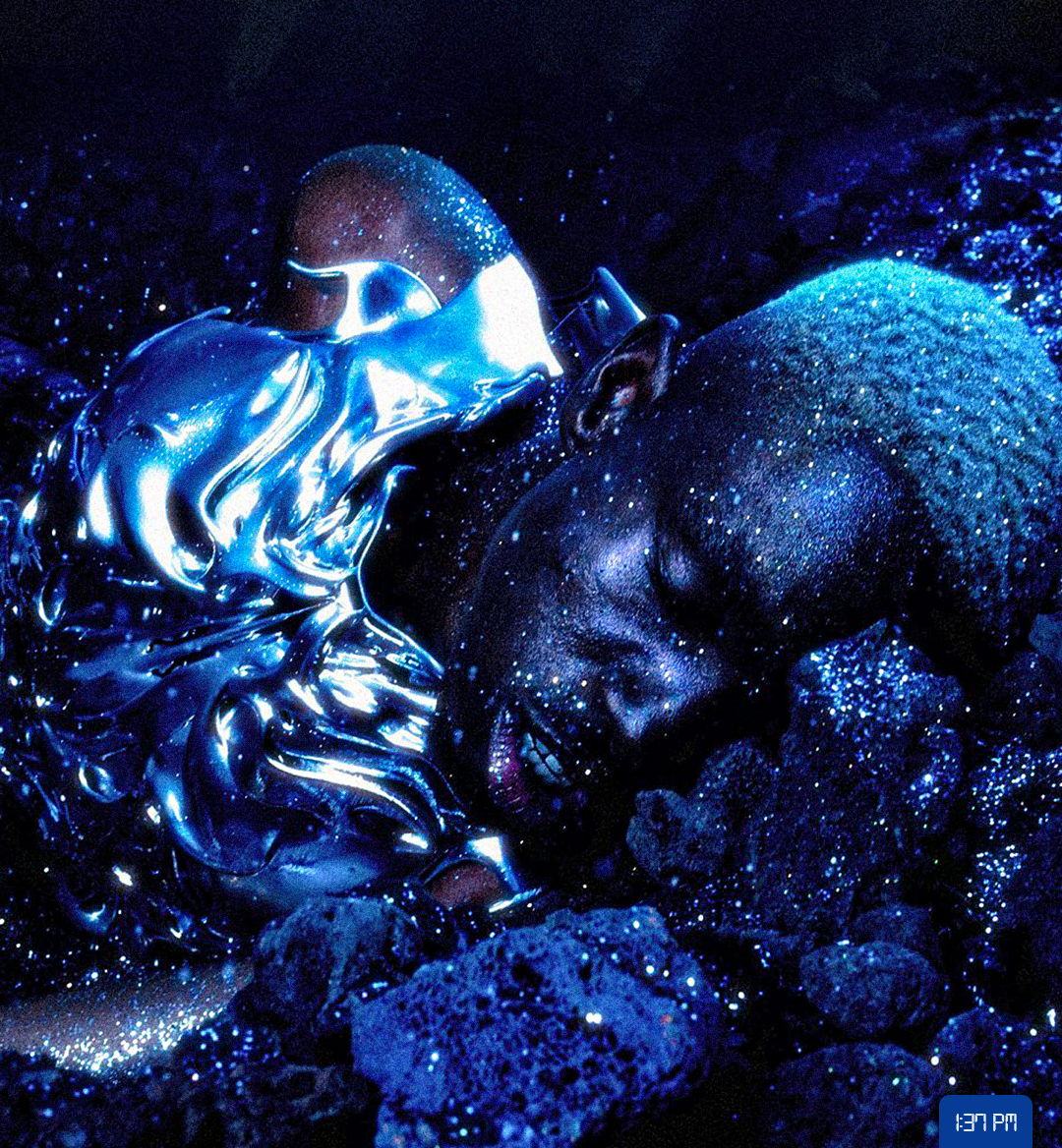 Detroit-bred, current Los Angeles-residing artist Sam Austins is looking to make a splash with his latest album. On Friday, October 22nd, 2021, Sam Austins released his debut album HOMELESS STAR under Atlantic Records. The story of this album conveys Austins' struggles with homelessness during his journey as a musician. Tune in to the album below!

If you are unfamiliar with the buzzing artist, be sure to check out our past article on Sam Austins. We dive into Sam’s past project ANGST, old singles, and the album's lead single "KILOS." If you haven't read it yet, check it out below.

The album opens up with "KILOS," a slow euphoric track that conveys the theme of a boy deeply affected by his environment and the pressures of carrying the weight of his city. When this song was initially released as a single, Sam noted on Instagram that a neighbor of the same age was shot and killed, and he always feels like that could've been him. Sam brings this raw emotion to the forefront of the number to open up the album.

On "MIND ON DRUGS," the album's second piece contains a turbulent production defined by eccentric melody and bassline, distinct percussion, and flush lyrics. The title resembles what is perfectly conveyed in this song - chaos, paranoia, and anxiety. The third track, "DRIFTING AWAY," opens up with upbeat percussion. What makes this tune stand out is its mix of different elements from different decades of music. As JeffJC commented on his official visualizer, released on September 30th, he says it is a "dark pop song with a little dab of the 80s and a touch of punk with a modern take," a perfectly worded take. Tune in below!

Sam's piece "SIMPLE AS" begins with a bright piano that is high in energy for the listener. The percussion stands out because although the song's time signature is 4/4, it has a unique rhythm. "YOUNGBLOOD," the fifth track on the album, is a slower chorus showing Sam's rapping and singing skills in conjunction. If you're new to Sam Austins, this is a work that you must check out!

In "SUMMER HEAT," you can hear a hybrid and versatile Sam Austins' rapping and singing like the previously mentioned tune. The track features a soothing melody infused with percussion found in modern R&B. The title is referencing back to the album's introduction, "KILOS," where the first lyrics on verse one are "The summer heat is coming fast okay." The piece goes into Sam's hopes and "opening his eyes" to reality.

Another number that was previously dropped as single is "JOY FOR YOUTH," with Sir Chloe. This is the only song on the project with a featured artist. The track is a fun and upbeat piece that was stuck in my head on repeat for over a week. This piece mainly features reflective and creative elements that create this anthem that will sit atop Sam Austins' discography for years to come. Additionally, Sir Chloe's vocals were impressive. Her calming and familiar verse and harmonies helped add layers of versatility to the piece. Watch the music video below, which has nearly a quarter-million views!

In "MISTER BLUE," a melancholy feel fills the spectrum with a reverberated vocal presentation over a mellow and euphonious beat. The piece plays more with psychedelic components than any other tune with its modal melody and space-rock influences. This track is a must-listen for anybody who is into airy and wistful music.

Finally, both "BE HONEST" and "HOMELESS" contain a guitar and emotion-filled ingredients that make them the perfect album closers that they are. Inside "BE HONEST," you hear a vulnerable and fragile Sam Austins begging one, to be honest to him with their intentions, as mentioned in the title. "HOMELESS," the ending of HOMELESS STAR, is an acoustic ballad that goes into Sam's personal and specifics of his story behind the album.

On Instagram, Sam dove into the details behind the album. He noted that ever since he was a kid, he wanted to be a storyteller. He further adds that he never thought music would be a part of the equation. However, it took years of practice. He then details when he would move from house to house before finally finding shelter at his aunt's house. So while this album is not the last tie from his hometown, it's his last tie from the person he once was.

This is a project packed with raw emotion and creativity. If you have never heard of Sam Austins, you need to tune in. If you are into slow and emotional songs, check out "KILOS" and "MISTER BLUE." For fast and upbeat tracks, listen to "DRIFTING AWAY" or "JOY FOR YOUTH." There is a song for anybody on this project. Tune in!