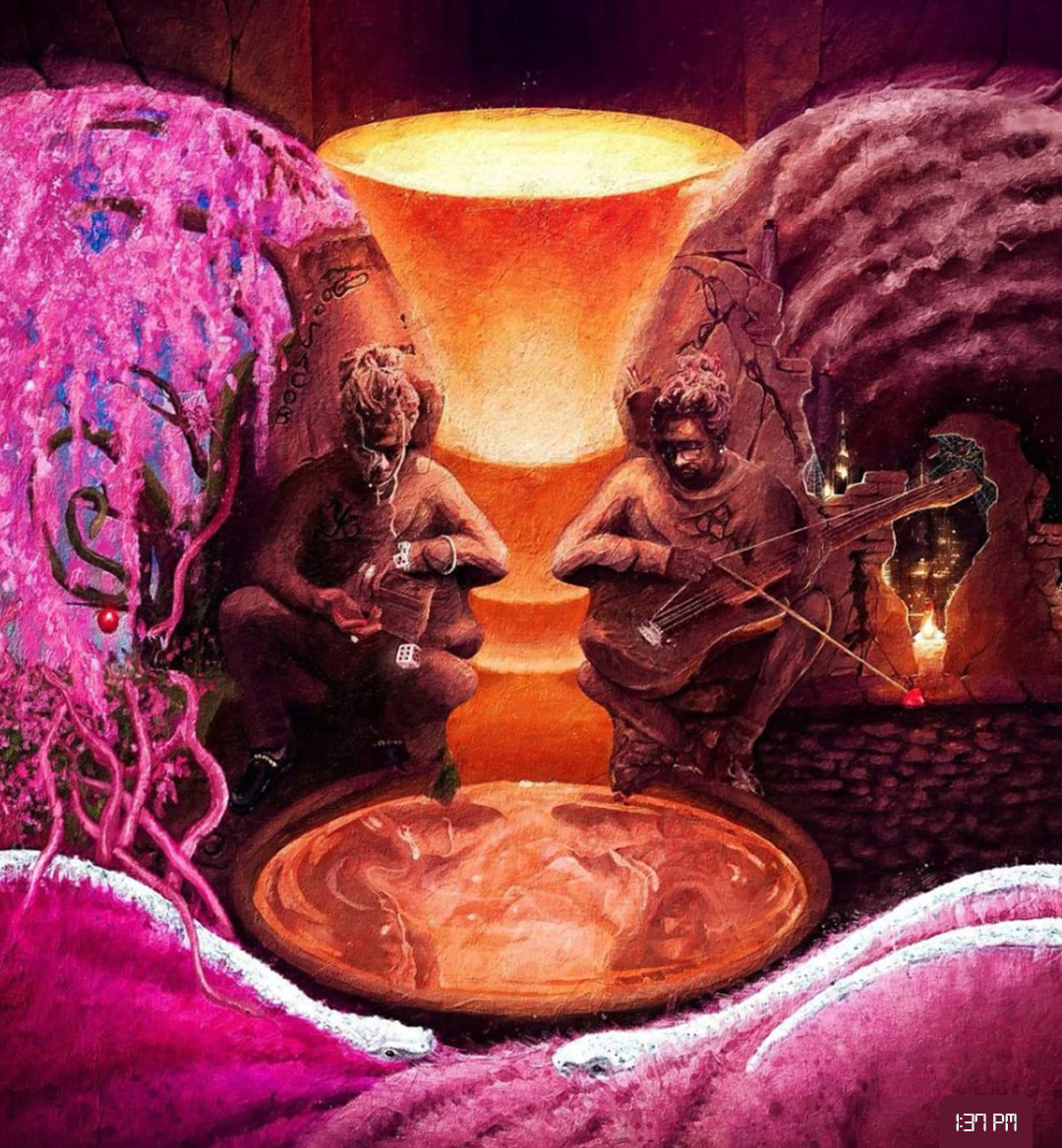 On Friday, October 15, 2021, Young Thug released his latest album Punk. The twenty-track project contains standout features from artists such as Gunna, J. Cole, Drake, Post Malone, Juice WRLD, Doja Cat, BSlime, A$AP Rocky, Travis Scott, and Mac Miller, to name a few. This project is stacked with loads of talent that helps attribute this to one of Young Thug's best works to date. Tune in below!

Early in the tracklist is Thug's track "Stressed," featuring J. Cole and T-Shyne. Thug kicks off the track, singing with a suave flow, reminiscent of the style from Young Thug's 2017 track "Safe." Cole then comes on the verse with an aggressive, in-your-face flow that provides a balanced contrast between Thug's higher and meek singing to Cole's straightforward attack. The track also has a dream-like beat that helps set the tone of the album. T-Shyne then hops on the piece, with a flow in the middle of the frequency between Cole and Thug.

In the song "Stupid/Asking," Thug solidifies the versatility we already knew that he had. The track, produced by Metro Boomin, is different from what one may expect a Young Thug and Metro Boomin track to sound like. The track starts as a slow ballad, with Thug signing, then, on the second part of the song, Thug builds off the previous messages he was preaching.

On the anthem "Bubbly" with Drake and Travis Scott, Young Thug is delivering nothing but bars on the tune. The distorted beat features a siren that pervades the scope of the production. A beat change enhances Drake's verse. Without a doubt, this song will be played at bars and clubs across the world.

Although Thug's project is filled with features, his song "Road Rage" asserts Thug's dominance as one of the rap greats, rapping about his success so far. The hook is notably impressive and will be remembered by Thug's fans as a top-tier song. Thug's song "Hate The Game" has him rapping over a beat with alternative influences, embellishing crisp percussion. Thug raps, "Do not hate me, hate the game, baby (x2). Hopped out the Lamborghini, and she ate me. All this water on my sleeve, I need a jet ski (Yes sir)." This song is incredibly catchy and will be on repeat for most listeners.

In conclusion, Punk is a versatile and fantastic project full of catchy songs. Young Thug's selection of featured artists does not disappoint. Additionally, Thugger's solo tracks were impactful for defining his sound for his future releases. This album is a great listen, be sure to tune in!