YSL Artist Unfoonk Is Ready For His Moment 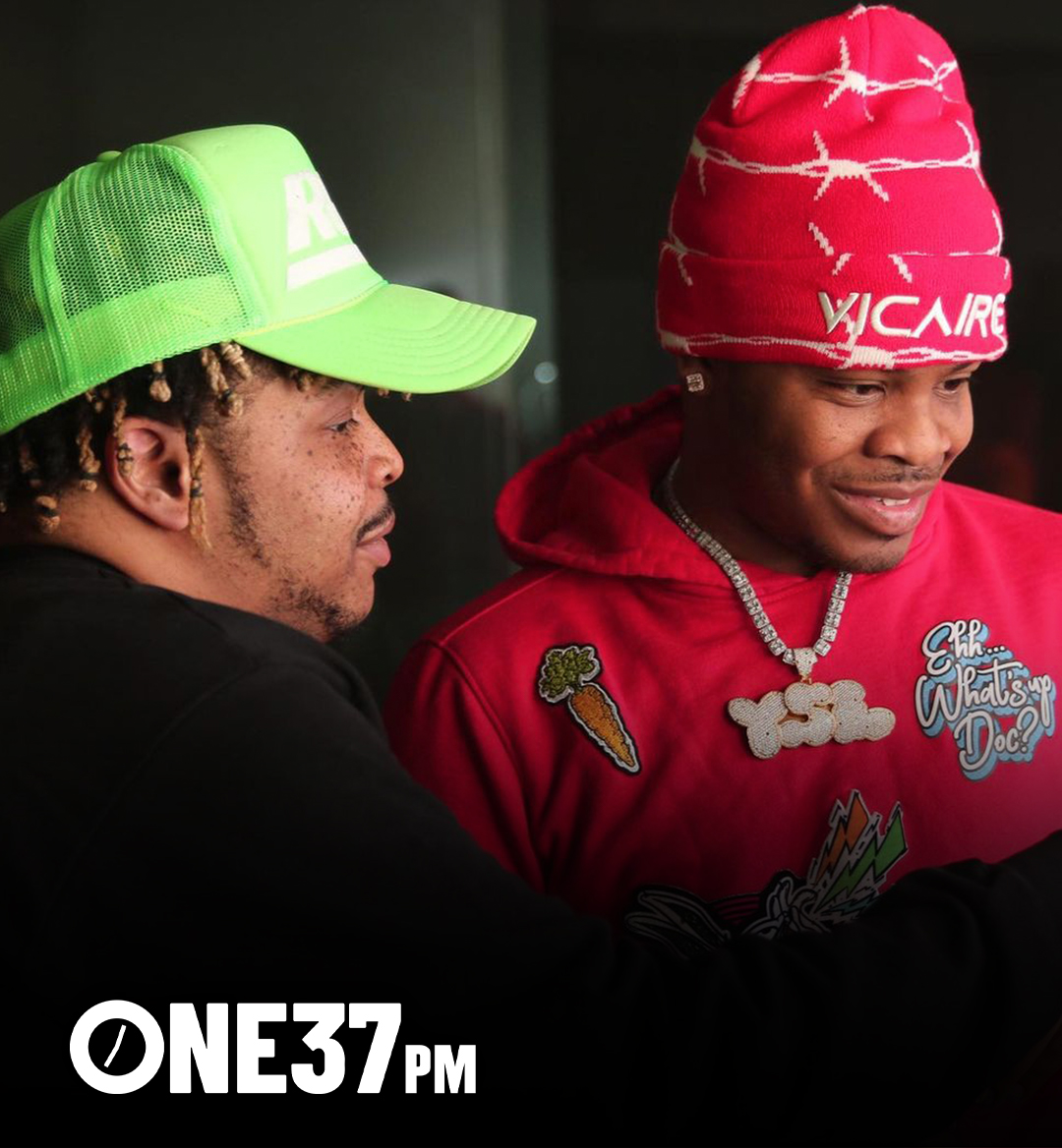 Young Thug has a penchant for spotting and developing new talent, however, he didn’t have to look too far this time around when it came to one of his more recent signings. Meet Unfoonk, a talented young artist who just so happens to be Young Thug’s brother. While it is clear that talent runs in YSL bloodline, Unfoonk is very much his own artist, pulling major collabs with 24 Heavy and Slimelife Shawty on last year’s popular single Mob Ties, further earning respect from industry vets.

Since discovering hip-hop as a teenager, Unfoonk has done his due diligence, steadily writing and honing his craft. Despite the pandemic, the artist has continued releasing music and doing smaller performances setting himself up for a bright future. Checking in from ATL, Unfoonk caught up with ONE37pm’s Mike Boyd to give an update on what he has been working on.

Unfoonk: They’re family! It’s cool to be working with these guys—I’m on ten! Everybody’s got good energy and it is all love when we get together.

Boyd: Everyone is coming up at the same time. It’s a good gang of people because you are all building each other up.

Unfoonk: Yes! Everybody brings that type of energy to the table. It’s amazing working with them especially when Lil Keed gets into the studio—we all just hit and we go!

Boyd: I know this is going to be a big year for you, but for everyone who wants to check you out right now, what song should they start out with to get an intro to who you are?

Unfoonk: ‘Mob Ties!’ That is the hit single and the song is going crazy in Georgia. Everybody is requesting ‘Mob Ties!’ It’s trending right now and I am thankful for every moment!

Boyd: Talk to us about ‘Real.’ I’m excited to hear that song when it drops!

Unfoonk: That song right there is epic! I had already recorded the song, but when Thug came back from L.A., I told him that I had a song that I wanted him to hear. I let him listen to it and he was like “I want to hop on this song—this is your best one!” He took the second verse off, cut some of my verse down, and it came out perfectly.

Boyd: When does it come out?

Unfoonk: It’s on Slime Language 2, so it is definitely going to drop.

Boyd: What is like being around Thug and working with him?

Unfoonk: It’s just a fresh moment. When we are in the studio together, we just vibe with each other! We catch up on life so that way when we do start recording, we know what has been going on. It’s been like that since we were young. We go in!

With My Pain dropping this year, you won’t want to miss out on all of Unfoonk’s latest releases. Be sure to keep up with him on Instagram.