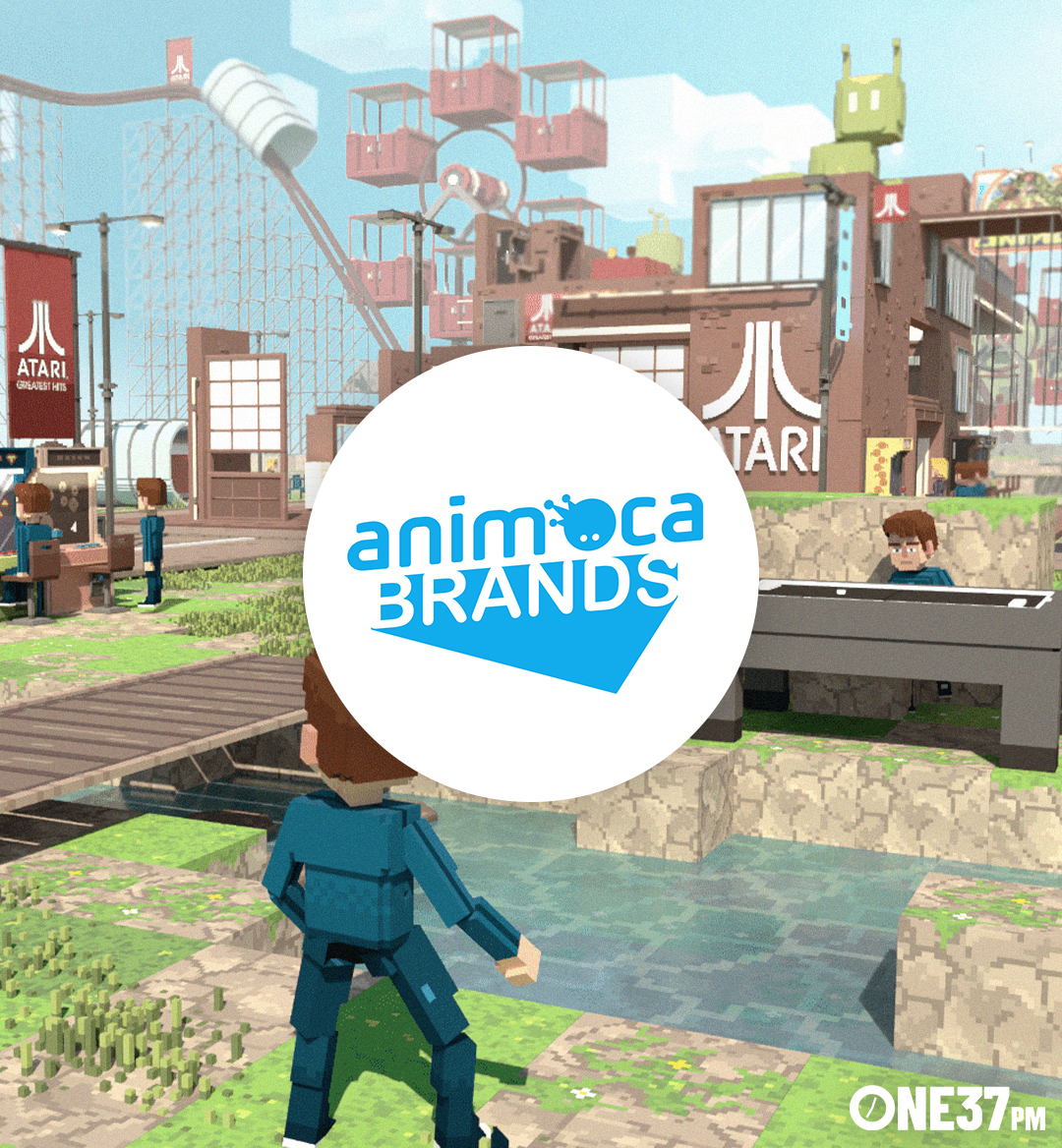 Content was supposed to be king. It’s what Bill Gates predicted back in 1996 and it’s what the Internet promised. As distribution costs dropped towards zero, the focus should have moved from the distribution channels that deliver the items to the items that are being distributed: the news, the music, the games… and so on.

It’s not what happened. As the volume of content grew, the cost of discovery rose. Content might be king, but as Jonathan Perelman of Buzzfeed explained, distribution is now queen and she wears the pants. It’s why Epic, despite making one of the world’s most popular games, has had to sue Apple just to be able to charge its own Fortnite players in the way that it wants.

One of the world’s top 50 game makers, Animoca Brands, was the first public company to embrace the blockchain and is already on its way to potentially becoming the Epic of blockchain gaming. Its move into the field is an attempt to bring the focus and the power back to content and its creators. And it wants those creators to include everyone.

Animoca’s interest started with Cryptokitties, which was co-founded by the company’s Head of Games in the US. (The company invested in the spin-off, which became Dapper Labs.) What Animoca saw in the success of Cryptokitties was $25 million of transactions taking place in a short space of time—and a good use case for the blockchain to ensure the scarcity of game items and act as a barrier against in-game currency inflation.

But the blockchain can also allow players to create their own in-game items—to design their own content—in the form of non-fungible tokens, which they can then keep or buy and sell to each other. That player-created content is always theirs. Even the platform builder can’t flood the market and reduce the value of players’ holdings by creating identical new items. When phone maker HTC wanted to bundle a pair of cryptokitties into each handset, Animoca had to explain that they couldn’t make them; they would need to buy the kitties on the open market.

After putting time and effort into developing their game characters, the blockchain means that players can keep what they’ve built. They’re invested in the game world.

Animoca is already putting its ideas into practice. In addition to its stable of traditional games, it’s also creating a range of blockchain gaming projects.

The Sandbox is a kind of blockchain Minecraft that uses voxels to enable players to build their own game items, then define how to use those items in the game. Each item is an NFT which can be bought and sold using Sand, a token paired with Bitcoin, Tether and Ether, and listed on platforms such as Binance. Because those game items are NFTs, players own them and will be able to import them into other compatible games. A player who has spent hours designing a tool in The Sandbox would be able to take that tool with them into a different game. Animoca’s raft of racing games, such as F1 Delta Time, allows players to earn Revv, which they can already transport between four different motorsport games.

Animoca expects that game makers will create new platforms for players to use their NFTs. They might create new tracks for cars built in Revv Motorsport or new worlds for tools and game items that players have designed in Sandbox.

It’s still early though. Yat Sui, co-founder of Animoca, compares the current state of blockchain gaming to the Internet’s dial-up days. That wasn’t just a time of few users; it was also a time when joining the Web was difficult and slow. “Onboarding is broadly improving, but we think the biggest incentive to onboarding comes from people understanding its value,” says Sui. “We think of it like opening a bank account. Most people won't understand the point of opening one just for the sake of it until you need to deposit your first cheque. Then you are prepared to go through a far more difficult onboarding process than setting up a DeFi wallet.”

To make that value clear to potential players, Animoca is following a strategy of bringing brands into blockchain metaverses. The Walking Dead has land in Sandbox. Formula 1 has partnered with Animoca’s racing games. The company’s subsidiaries, such as Dapper Labs, have deals with brands as big as the NBA. The idea is that people who are already attached to a brand will be willing to wrestle with the relative difficulty of obtaining a wallet and buying tokens if they can see it gives them access to an activity they know they’ll enjoy.

“The strategy is working very well for both ourselves as well as our portfolio,” says Sui. “F1 was one of the earliest official brand licenses to enter the NFT space and was the most expensive NFT in both 2019 and 2020.“

As both a builder and an ecosystem supporter of the open metaverse, Animoca is also investing in projects such as Nine Chronicles and has launched an accelerator called Launchpad Luna to invest in and support new NFT concepts. The company’s Quidd subsidiary is developing as a digital collectible space for pop culture, and Animoca recently bought Blowfish, an Australian studio that has created AAA games for PC and console. Sui predicts that triple-A blockchain games will start to arrive within the next 12-18 months.

The goal though is for players to come for the F1 cars or the chance to battle famous zombies, make their own content and because they own what they build, and to stay and engage with more platforms built for their NFTs.

Not only will content be king again, but it will be the players themselves who are making that content and ruling the game world.