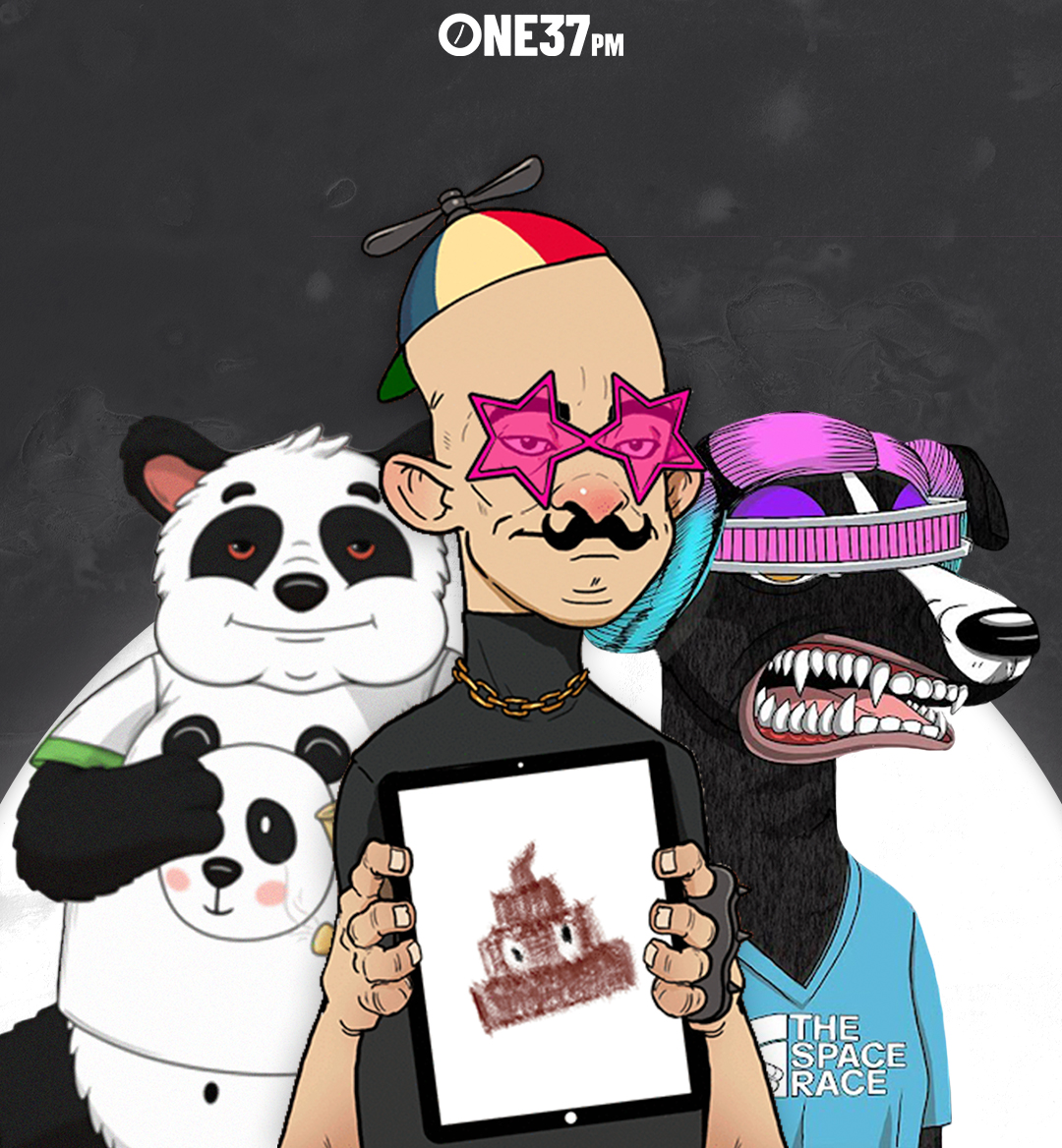 Disclaimer: The author of this article owns NFTs from some of the projects mentioned. This article does not constitute financial advice; always do your own research before investing.

Look closely at Benozzo Gozzoli’s Journey of the Magi, a fifteenth century fresco in Florence’s Palazzo Medici, and in the bottom left corner, you’ll see a white-haired old man in a red hat riding a donkey. That figure isn’t just another of the attendants riding with the Magi to adore the Christ-child. It’s Cosimo de’ Medici, the richest man in Italy at the time, and the patron who commissioned the work.

That’s how art used to be created. A patron would hire an artist and tell them exactly what they wanted the picture to contain. Today’s artists produce what they want and collectors decide whether they like it enough to buy it.

That’s also how most creators have been making NFTs. They hire artists, produce a bunch of designs, and hope that collectors like them enough to want to own them.

But that’s changing. A number of projects are now democratizing not only the blockchain system that underpins the authenticity of the works; they’re also democratizing the creation of the works themselves. They’re gamifying the minting process, and at the same time, giving customers a choice in what gets made.

Art Stars Club from Unencrypted, for example, is made up of unique cartoon art characters who each hold an iPad. The screens usually show an image representing another NFT collection, such as Meebits or CryptoPunks. But sometimes, they’re blank. Owners can fill in the space with a corresponding NFT if they have one in their collection. All of a sudden your 1/1 of an Art Star holding a generic Poomoji becomes more rare as the image features your 1/1 from The Doge Pound collection. Others may even find that the background has been left blank, in which case they can order their own background from the more than 30 artists on the Unencrypted team.

The personalization in Art Stars Club extends only to the screen and the background. The character itself is still a random assortment of 150 attributes from hair and headwear to clothing and species. Collectors can take them or leave them.

If you have an ✨Art Star✨ that is holding an iPad with a blank screen, you can display one of your own NFTs on it 👀

At CosmicPaws, collectors have another option. They can play with the generator to produce an image which can be turned into their NFT. Each Muttnik, a cartoon dog generated to honor the dogs that paved the way for human space flight, is made up of seven traits. That’s 150 quadrillion possible layer combinations. A collector who doesn’t like the Muttnik the engine generates can simply move on and try again. Only selected Muttniks are minted.

Hungry Pandas goes even further. Each panda has a random fur color, but buyers can set every other attribute of their bears themselves. They can change the background color, pick a food, and give their bear some shoes or a hat. Each choice costs bamboo, an in-game currency that players can purchase using ETH. With each option, Hungry Pandas tells collectors the rarity of their choices.

While those 3 pandas munch, ~150 pandas have been burned already. Our deflationary tokenomics work like a charm 🔥#hungrypandafam pic.twitter.com/vlQDbjYWPa

The result is a combination of gamification and personalization. NFT collectors are no longer just passive buyers of artworks created by others. They’re now a vital part of the design and creation process itself—just like the Medicis.